The usage of social media has changed drastically after the COVID-19 led lockdowns across different parts of the world. So the influence rankings in the last 12 months have changed, according to annual research by consumer intelligence company Brandwatch.

Brandwatch’s methodology to shortlist influential people on Twitter is by collating data for active tweeters with high influence. The target audience selected by Brandwatch then ranks these Twitter handles based on the selection criteria thereby creating their influence score.

The various parameters used are how influential the account is over a period of time, genuine engagement with followers or other handles, and of course huge count of followers, number of retweets, likes, and replies.

Six users moved out, and two were removed. Brandwatch excluded Mac Miller who passed away in 2018, and former President Donald Trump whose account was suspended.

Who Are The Most Influential People on Twitter In The World?

Taylor Alison Swift is an outstanding American singer-songwriter and very popular personality in the music industry. She is a rage among teenagers for her songs and has an astonishing stand towards good songs.

Most of her songs reflect her personal life and experiences. Swift is one of the best-selling music artists of all time where she managed to sell more than 200 million records across the world. She is the recipient of various awards.

Narendra Modi is the prime minister of India. He is member of Bharatiya Janata Party (BJP). Modi-led BJP won with a comfortable majority in the 2014 and 2019 national elections since its inception.

Narendra Modi was born on 17 September, 1950 at Vadnagar, Mehsana Gujarat.

Elon Musk, Celebrity CEO of Tesla Inc and SpaceX is the richest man on planet earth and the first individual to cross $300 billion net worth. Elon Musk who is super active on Twitter is the co-founder of the electric car manufacturer, Tesla Inc.

American politician and author Barack Obama served two terms as president of the United States from 2009 to 2017. Obama, a Member of the Democratic Party was the first African American president of the US. He served as Senator for 3 years from Illinois.

Cristiano Ronaldo is not only the highest-paid footballer this year but also the world’s richest soccer player. He is very active on social media platforms like Facebook, Twitter, Instagram, etc with a huge fan following of cumulative 500 million+ followers.

He is recognized worldwide for being one of the most generous people and footballers of all time. Ronaldo holds the record for scoring the most goals in the history of Real Madrid.

Lady Gaga is an American singer, songwriter, and actress. She received 12 Grammy Awards, 18 MTV Video Music Awards, 16 Guinness World Records in her 15-year music career. She is known for her musical versatility and image reinventions.

Ellen DeGeneres who is famous for her Comedy talk show “The Ellen DeGeneres Show” is an American comedian, television host, actress, and producer. She won 30 Emmy awards and 20 People’s Choice Awards for her work.

Famous American celebrity Kimberly Kardashian West is an actress, businesswoman, and model from California. She has huge followers on social media platforms like Twitter and Instagram. In the year 2017, she launched her company KKW beauty taking inspiration from the success of her half-sister Kylie Jenner’s Kylie Cosmetics.

Jennifer Lynn Lopez popularly known as J.Lo is a famous American singer and actress. She later established herself in Hollywood as the highest-paid Latin actress. Among her many awards, J. Lo has been nominated for the Grammys seven times and has won three of them.

Canadian singer Justin Bieber is one of the biggest stars on the planet earth having sold 70 million+ albums across the globe. Bieber has a huge dedicated fan base who are often referred to as “Beliebers”. Bieber is married to Hailey Baldwin.

Rihanna is the richest female musician in the world as well as the second-richest female entertainer in the world. Rihanna began her career in 2003 when she started a musical trio with two of her classmates. She launched her own beauty brand Fenty Beauty in 2017 by collaborating with the French luxury goods company LVMH.

Selena Gomez is an American singer, actress, and producer. She became famous for her role in the Disney Channel television series “Wizards of Waverly Place” as Alex Russo. In 2017, she was named Billboard’s Woman of the Year. Selena has a huge following on social media.

Shakira is a Colombian singer and songwriter who made her debut when she was just 13 years old. With a catalog of approximately 145 songs, Shakira created history as she became the first female Latin artist who has sold the most albums in history. She has received numerous awards in her 20 years career.

Jimmy Fallon hails from America and he is a comedian, television host, and actor by profession. He is popular among the people for his work in television as a cast member on the late-night comedy show “Saturday Night Live” and as the host of the late-night talk show “The Tonight Show Starring Jimmy Fallon ”

Miley Cyrus is the daughter of country singer Billy Ray Cyrus who was also a controversial entertainment icon. She made a name for herself in the field of singing and acting. Cyrus began her career in acting at a young age and later went on to release many pop albums as well as featured in numerous movies. 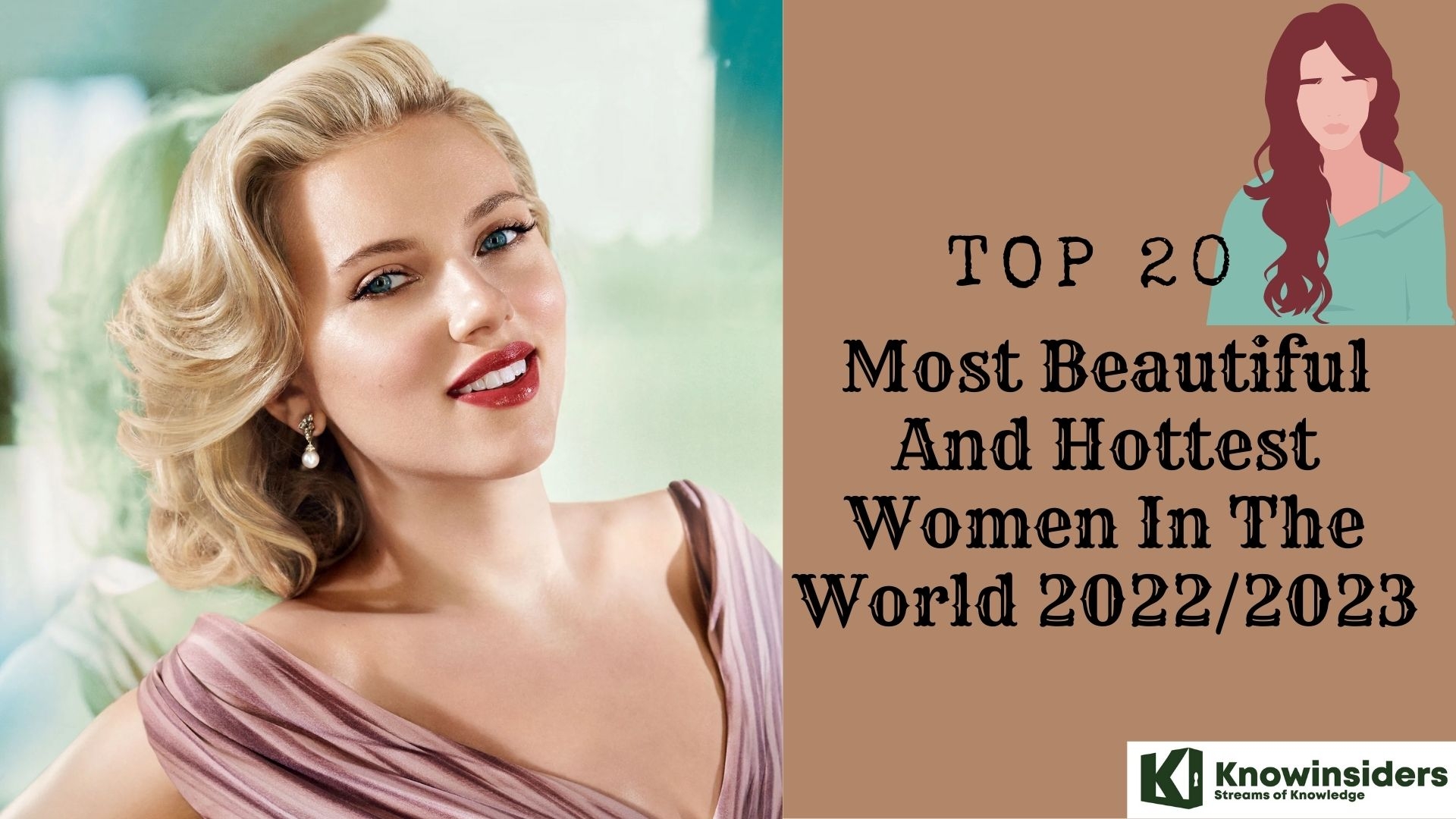 Laelia Yang January 09, 2022 | 09:44
This post guides the top 20 best and cheapest programs that offer the most affordable online bachelor in healthcare administration degrees.