With March coming up, there are several movies to look forward to this month.

Unfortunately, the pandemic continues to impact the movie industry, leaving several movie theaters closed. However, movie studios and filmmakers learned to adapt to streaming services as an alternative experience to watch new movies. While some films had their release dates pushed, a few new movies continue to release either in theaters, streaming, or both.

With spring break around the corner, people will have the chance to watch the newest movies in March 2021, whether at home or in theaters. This collection of March films vary from biopics and action flicks to comedies and animations, so there is something to watch for everyone.

Emmett Malloy's Netflix documentary is the latest attempt to tell the Notorious B.I.G.'s story with the authorization of Christopher Wallace's estate.

Christopher Wallace did everything big. He lived big, loved big and, to hear him tell it, hugged big. But Biggie: I Got a Story to Tell is not an especially big documentary. At only 98 minutes, in a media moment when the possibilities of streaming television have caused everybody to pad and inflate their stories, this is a documentary likely to leave fans wanting more — more music, more stories, more revelations. That is, in its own way, appropriately representative of Biggie's story, according to Hollywoodreporter.

A shy teenage girl manages to make herself invisible to avoid receiving attention from her peers. However, she soon befriends a new student who is sexually harassed by one of the football players. As the school refuses to take any action and applies this double standard between high school boys and girls, the young teenager uses her voice to call out the school for sexism with some inspiration from her mother's rebellious past to start a revolution.

Moxie features Hadley Robinson, Josephine Langford, Patrick Schwarzenegger, and Amy Poehler, who is also the director and producer of the film. This comedy-drama will release on Netflix on March 3.

Coming to America first came out in 1988 and became one of the most popular 80s movies. After 33 years, fans are excited to see Eddie Murphy return as one of his most famous characters, Prince Akeem Joffer, in Coming 2 America.

After 33 years, Eddie Murphy reprises his role as Prince Akeem Joffer in the sequel for his 1988 film Coming After initially visiting the United States to find his queen, the then-prince will soon become the King of Zamunda. However, he soon learns that he has a biological son who lives in the United States. Now, he embarks on another trip to the United States in hopes of finding his son and future heir to the crown. Coming 2 America will release on Prime Video on March 5, Lofficielusa reported.

As the MonsterVerse franchise continues to grow, two of the world's most magnificent monsters battle each other in Godzilla vs. Kong. When Kong looks to find his rightful home, he crosses paths with Godzilla, which leads to an unexpected clash between the two monsters.

Godzilla vs. Kong stars several stellar cast members, including Alexander Skarsgård, Millie Bobby Brown, Rebecca Hall, and Kyle Chandler. As one of the most anticipated sci-fi movies of 2021, the film will release simultaneously in theaters and on HBO Max on March 31.

Soleil Moon Frye, the actress behind Punky Brewster, turns back the clock with a new documentary featuring archived footage taken by her during her days as a child star. The film features fellow '90s teen stars Brian Austin Green, Danny Boy O'Connor, David Arquette, and Mark Paul-Gosselaar. Leonardo DiCaprio serves as an executive producer. Watch the footage on March 12 on Hulu.

Tom Holland reunites with Avengers: Endgame's directors, Anthony and Joe Russo, in their latest crime drama, Cherry. It is from a semi-autobiographical novel by Nico Walker and journeys through Cherry's life as a college student, lover, army medic, drug addict, and bank robber.

Critics have praised Holland and Ciara Bravo for their performances as Cherry and Emily, with mixed responses about the story and direction. Following its theatrical release on February 26, Cherry will release on AppleTV+ on March 12.

After HBO's overwhelming success with Euphoria, the new teen drama Genera+ion dives deep into the underbelly of being a teenager and growing up in Gen Z. The show stars Justice Smith and newcomer Chloe East in a group of friends exploring their identity and where they fit in the world. The series premieres on March 11 on HBO and HBO Max.

8. Raya And The Last Dragon (In Theaters & Disney+ With Premier Access)

Raya is a young warrior princess who goes on a journey to find the last dragon to save humanity from the Druun, a group of monsters that humans and dragons once faced 500 years ago. However, Raya faces some obstacles that include an enemy that also wants to locate the dragon.

Raya and the Last Dragon became the latest Disney movie to accommodate their release with at-home streaming. It is also one of the most anticipated animated films of 2021. The Disney animated film will release both in theaters and on Disney+ with Premier Access on March 5.

Two years after the scandal swept the headlines, this Netflix documentary unravels Operation Varsity Blues, a national sting operation by the FBI that revealed a web of wealthy parents from Hollywood stars to CEOs who paid their kids' way into college through cheating, forgery, and fraud. Find out more on March 17.

10. The Spongebob Movie: Sponge On The Run (Paramount+)

SpongeBob realizes that his pet snail, Gary, has gone missing and seeks help from his best friend, Patrick, to find him. Once they learn that King Poseidon imprisoned Gary, SpongeBob and Patrick go on another fun roundtrip to rescue him.

For over two decades, SpongeBob SquarePants continues to be one of the most-watched animated series, and SpongeBob is one of the most iconic characters ever. The SpongeBob Movie: Sponge On The Run will feature several celebrities, including Awkwafina, Snoop Dogg, and Keanu Reeves. The Nickelodeon film will release on Paramount+, which is rebranding from CBS All Access, on March 4. 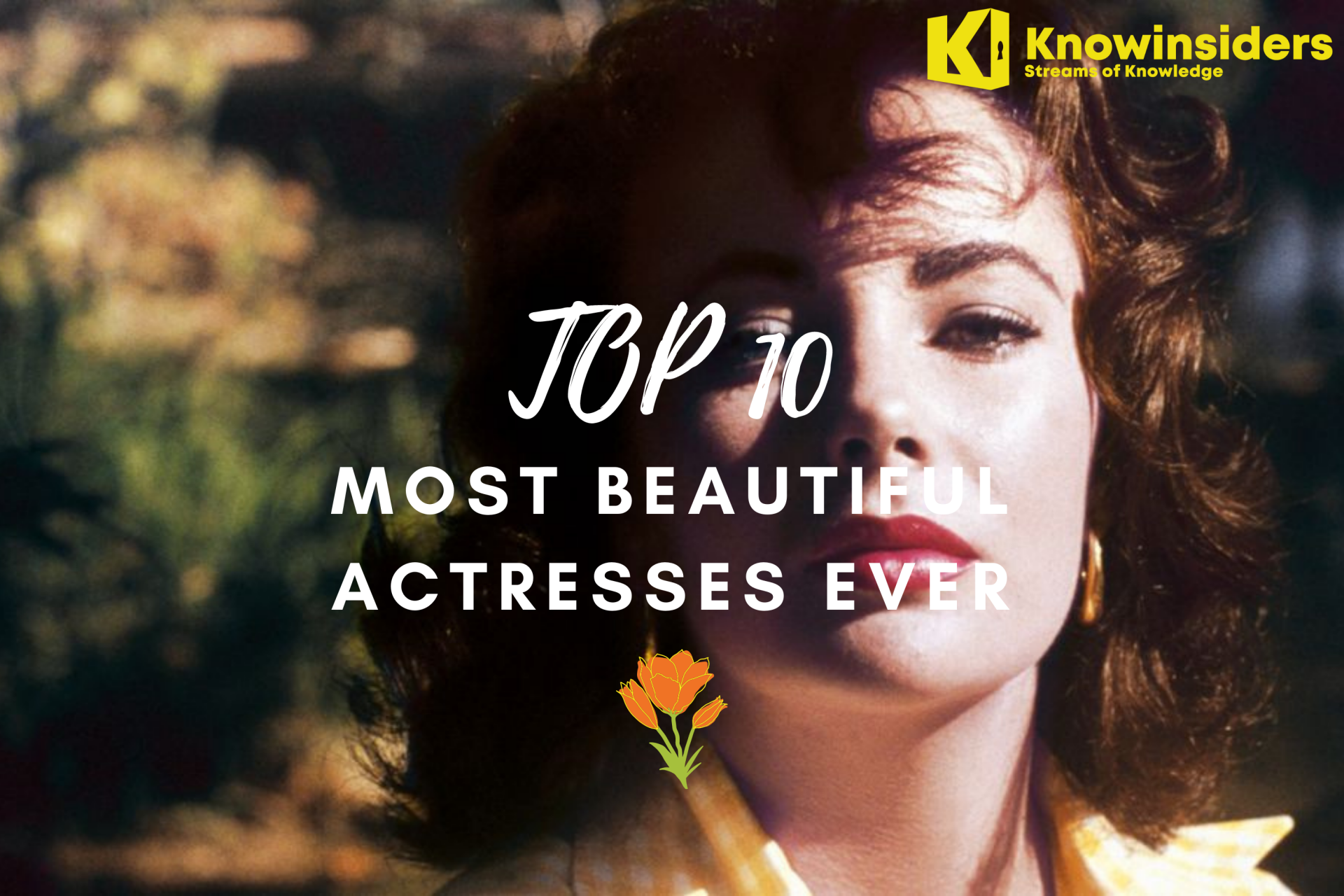 Top Laelia Yang April 19, 2021 | 02:14
Aging is a natural part of life that can’t be avoided. Here are 11 strange food combos but they can help you are younger and healthier, both inside and out. Check them! Top Sally Polly April 17, 2021 | 10:11
From street foods to restaurant dishes, this country is famous for its bizarre cuisine like no other countries. In this article below, we provide you a list of 15 most bizzare foods in China that you can eat from anywhere.
View more