Kris May 05, 2021 | 14:13
Share Tweet Email Share
Handbags are beautiful, they're practical, and they can make the most boring outfits stand out in a crowd. Check out the top 10 of the most expensive handbags of all time below!

Women and handbags - an inseparable duo. This love affair began in 1920 when handbags and purses became not just an accessory, but a vital instrument to a woman's ensemble. Louis Vuitton was the first to design exclusive handbags, creating an image of luxury that now extends worldwide. It makes one wonder: What have been the most expensive handbags in the world? Here are our top 10!

We open this list with what is known as one of the most expensive handbag brands of all time, Birkin. And in good old Birkin style, this beautiful model consists of a purple crocodile skin handbag that would make any purse lover cry.

Of course, it includes white gold details and its fair share of diamond embellishments, which is why it sold for $160,000 at a Christie's auction. And if you think that's a lot, be prepared for some surprises as you make your way down this list!

Hermes Birkin bags seem to be in a competition of its own, as it manages to beat its own records for priciest handbags sold. This Fuchsia-colored Hermes Birkin bag will sparkle on your eyes on first sight with its 18-carat white gold and diamonds. This shiny bag fetched a price of $1.72 million Hong Kong dollars during an auction of Christie’s in Hong Kong back in 2015.

If you hear the word Channel, you already know you're in for a seriously luxurious and expensive piece. Whether it's apparel, makeup, or perfumes, Channel is one of the most well-known names in fashion. And when the brand launched the Chanel Diamond Forever bag, it stayed true to its nature.

The bag is made out of crocodile skin and includes over three hundred diamonds in its design, as well as an 18-karat gold chain that can be removed and used as a necklace. Whether you find this a fair argument for the price or not, truth is, one of these babies goes for $261,000 - and there's only 13 in the entire world.

The Blood Red Hermès Birkin is the second Birkin to be featured on this list, but it's far from the last. This bag sets itself apart due to its stunning red color, plus a handful of gold and diamonds.

Back in 2016, the Blood Red piece broke the record for the most expensive handbag ever sold at auction, a record that Birkin would break once more years later. At the time, it was purchased by an anonymous buyer, who dropped $298,000 on the model.

Himalaya Birkin bags are expensive for good reason. Not only is it made from Niloticus crocodiles, but it takes tons of hours for the dyeing process alone to lighten the hue of the material. The subtler the coloration, the more difficult it is to craft the bag. The Niloticus Crocodile Himalaya Birkin is designed to evoke images of the majestic Himalayan mountains, which have rich browns from its mountains and white as cloud snow-capped tops. Sprinkle in a few diamonds and you now have one of the most expensive bags the world has ever seen.

This costly handbag is a favorite amongst celebrities walking the red carpet. Generally, just a single Cleopatra bag is created every year and every bag looks different in terms of color and design.

Until now, Li Bingbing, a Chinese singer and actress, owns the costliest Cleopatra clutch, with stylists and Lina Marks especially creating the American alligator leather which has 1,600 diamonds of 40 karats to match her beautiful gown. Pink gold and pink diamonds were also used to help write Li Bingbing’s name.

What at first might be an eyebrow-raiser due to its unusual design is actually a pretty avant-garde and exclusive Hermès bag. We understand that it might not make a lot of sense for a bunch of ropes tied together to cost a small fortune ($1.4 million) but the secret is, as usual, the materials and the exclusivity.

True to its name, the Hermes Chaine d’ Ancre Bag carries an intricate, prison-like design due to its anchor-shaped chain links which are encrusted with 1,160 pieces of diamonds. The high price can be attributed not only to its expensive materials but also to being a Pierre Hardy-designed collectible as only three of these were created.

Hermes planned to make a Birkin bag with Ginza Tanaka. This famous Japanese designer, and what they together created is nothing less than breathtaking. The bag is created using platinum, which anyway is a very costly material, and it also has 2000 diamonds that you can see shining in the outer shell.

Furthermore, the bag has a diamond sling that you can remove and use as a necklace or bracelet. A pear-shaped stone of 8 karats, a centerpiece diamond, sits right at the front and you can remove it and wear it like a brooch. This bag is made of expensive platinum and diamonds and serves so many purposes. Also, the second most expensive handbags of 2020.

It might not be the most expensive handbag in the world, but it sure comes close. For now, the 2012 Sac Bijou Birkin can be happy with the fact that it remains, to this day, the most expensive Birkin bag, with a whopping $1.9 million price tag. And for good reason!

With only three models produced and entirely made out of rose gold and diamonds, it's no wonder you're looking at a fortune here. This beauty could easily blind an innocent passer-by, and, of course, ruin your bank account.

And closing the list of the most expensive handbags in the world is the 1001 Nights Diamond purse by Mouawad. It has held the position in the Guinness World Records for almost a decade now and looking at it, it's no hard to understand why.

It took nearly nine thousand hours to put together this masterpiece, comprised of 18-karat gold, and nearly five thousand diamonds. For $3.8 million dollars, if you're thinking about treating yourself to one of these, we suggest you start saving yesterday. 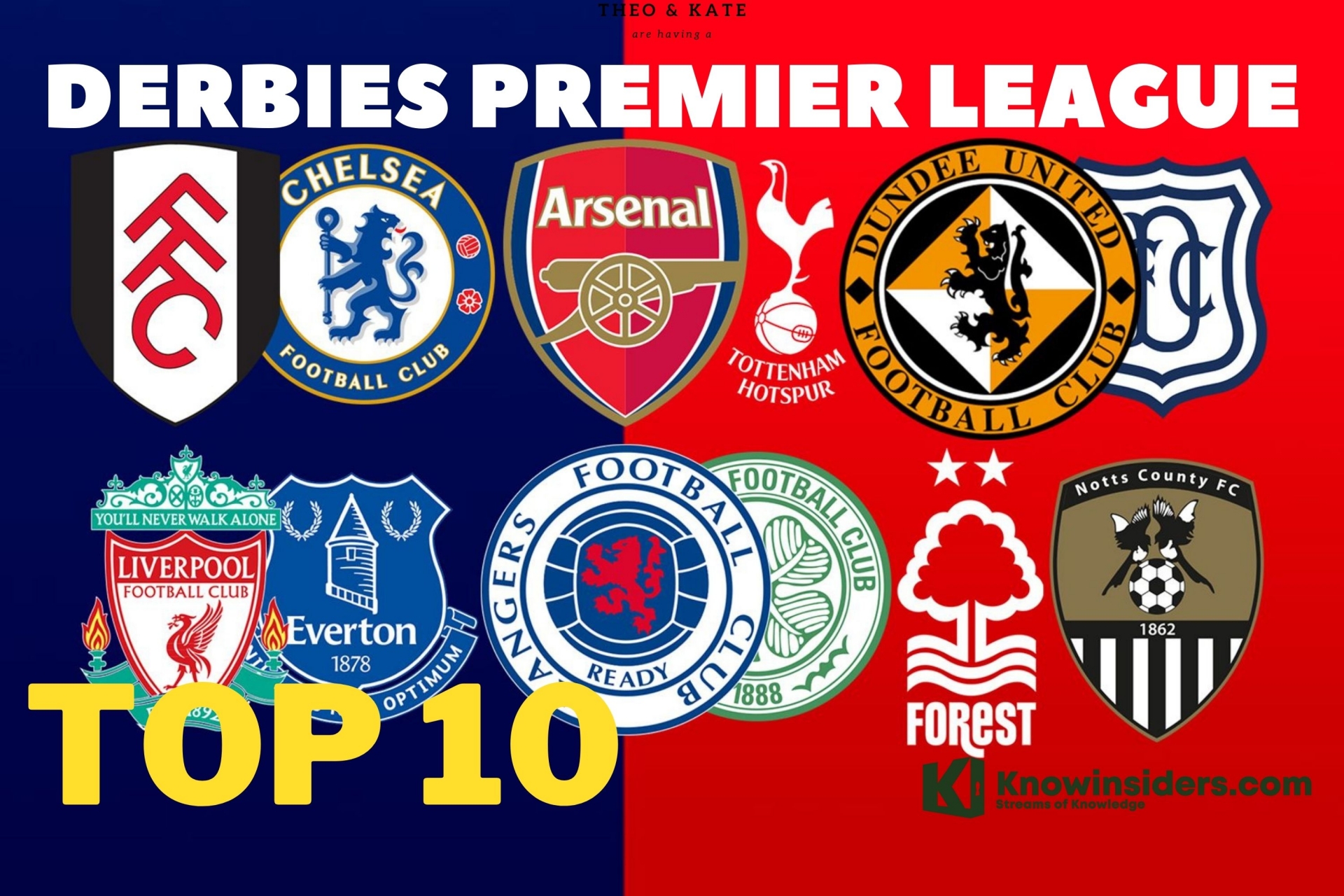