In the age of filters, it is difficult to tell what is real and what is not. People use several applications such as FaceApp to alter their appearance. An amusing example is a man in his 50s who has been passing himself off as a young woman on social media.

The unnamed man, from Japan, has posted several selfies on Twitter and Instagram under the name @zaitaku_iyada. The pictures show him going about his day, at work, on trips or relaxing at home.

While others who have used his tactic have attempted to hide their real identity, @zaitaku_iyada hasn't. He has shared some photos of himself using the filter while standing in front of the mirror, which reveals his actual reflection.

"FaceApp, I'm addicted to it, and I'm uploading my selfie photos with cute processing. You can also improve the tips and processing methods for taking selfies. I'm an uncle in his 50s who usually works from home," he told his followers on Instagram.

Earlier this year, it was revealed that a young female biker in Japan, with a massive social media following, was actually a 50-year-old man who used FaceApp to morph a woman's face on his own as he believed that "no one wanted to see an old uncle."

But while others who have employed this tactic have attempted to hide the truth, he very much hasn't. Some photos of himself using the filter have even been taken while standing in front of a mirror, showing his actual reflection.

Addressing the images, he told his followers on Instagram: "FaceApp, I'm addicted to it, and I'm uploading my selfie photos with cute processing.

"You can also improve the tips and processing methods for taking selfies. I'm an uncle in his 50s who usually works from home."

Earlier this year, it was revealed that a young Japanese motorbike rider with a huge social media following was actually a 50-year-old man.

Over on Twitter, @azusagakuyuki writes about 'her' love of 'playing around with bikes'.

The person behind the account was later revealed on a Japanese show, with viewers told that the young woman is actually a 50-year-old bloke.

According to reports, he's been using apps and Photoshop to change or alter his appearance.

Many people are now picking up on signs such as the woman having a youthful face, but a less young-looking arm at 'her' side.

One wrote: "People fell for that? The face really looks fake and damn, that hairy arm," while another person added: "This is why you cannot trust social media for anything."

It is believed that the man altered the way he looks to deceive his followers - with numbers having grown to more than 17,000.

The man identified as “Zonggu” admitted on a Japanese TV show that he is the real owner of the Twitter account @azusagakuyuki after fans started to notice something was amiss. The BBC reported that followers spotted a very hairy arm and the reflection of a different face in a mirror.

According to a translation by the BBC, Zonggu told the TV show Getsuyou Kara Yofukashi (Sitting Up Late From Monday) that he just wanted to gain more likes and followers and everyone prefers a “younger beautiful woman.”

“No one will read what a normal middle-aged man, taking care of his motorcycle and taking pictures outside, posts on his account,” he said, adding that he used to get fewer than 10 likes on a post, but when he started tweeting as his female alter ego, he got as many as 1,000.

He demonstrated for the show how he was able to swap his face and even turn a pout into a smile using editing apps such as FaceApp.

Zonggu said he got carried away trying to make himself more cute. His posts included not only photos about motorcycles, but posts about food and revealing selfies. Step-by-step Guide to Make a Fresh and Savory Mochi

Laelia Yang February 23, 2021 | 01:04
Mochi is a Japanese rice cake that is famous all around the world thanks to the fresh and savory taste. Here is an easy way to make Mochi at home for all cake lovers! ONLY in JAPAN: Top Quirky Drinks You Should Try

Mixi November 21, 2020 | 09:51
Looking for a nice, refreshing drink can be its very own adventure when sightseeing in Japan. There are many drinks in Japan that you simply have to try to have a complete experience and to understand Japan better. Here is a list of quirky drinks you should try in Japan. 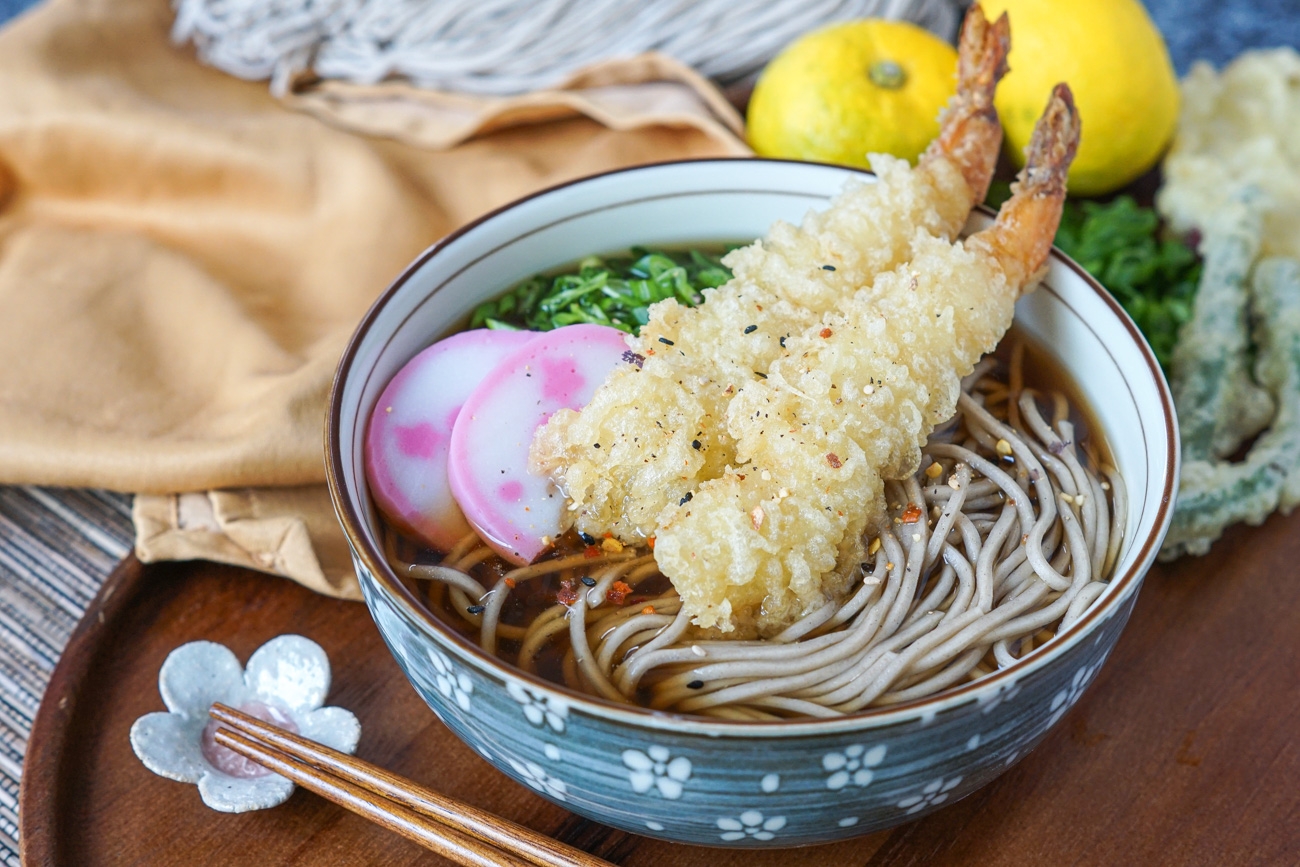 Top 7 Food to eat during New Year in Japan

Psithurism November 22, 2020 | 06:56
Many countries and cultures have their own traditional foods for celebrating New Year, and Japan is no exception. Knowinsider will introduce you top 7 of them.