Share Tweet Email Share
As all we know, Christmas is a Christian holiday honoring the birth of Jesus. It has evolved into a worldwide religious and secular celebration, incorporating many pre-Christian and pagan traditions into the festivities.

1. December 25 was originally a pagan celebration. Nobody knows when Jesus of Nazareth was born and nobody celebrated his birthday for hundreds of years. December 25 was co-opted from pagan rites connected with the winter solstice, said by INC.

2. The nativity story resulted in several wars. In the first few centuries of the Christian era, controversy over whether or not Jesus was divine at birth created political and social unrest that frequently burst out into full-scale warfare.

3. Mistletoe kissing originated with fertility rites. The hanging sprig is a very ancient symbol of virility and therefore anybody standing beneath it is signaling that he or she is sexually available.

6. "We Wish You a Merry Christmas" was originally a threat. The ever-popular song was originally sung, loudly and repeatedly, by crowds of rowdy, lower-class servants demanding booze from their masters... or else. (I.e. "We won't go until we get some!").

7. The Christmas Tree is a manufactured tradition. Victorian intellectuals (like Clement Moore) invented the tradition as part of a social movement to consciously reform Christmas away from its tradition of raucous drinking.

8. Scrooge does not celebrate with the Cratchits. While most cinema versions of "A Christmas Carol" show the reformed miser celebrating with his lower-class employee, in the book, Scrooge celebrates instead with his middle-class nephew.

9. Christmas as a "day off" is a recent innovation. As late as 1850, December 25 was not a legal holiday in New England, so stores were open, business were open, and children were expected to attend school.

10. In Germany, Heiligabend, or Christmas Eve, is said to be a magical time when the pure in heart can hear animals talking. They can also see that rivers turn into wine, Christmas tree blossoms bear fruit, mountains open, revealing gems hidden inside and bell ringing can be heard from the bottom of the sea, according to Pastbook.

11. The “X” in “Xmas” doesn’t take “Christ” out of “Christmas. Xmas is a common abbreviation of the word Christmas, however, some people think that this spelling is not right, because it takes the “Christ” out of Christmas. Don’t worry, no one is taking the “Christ” anywhere. In the Greek alphabet, the letter X (“chi”) is the first letter of the Greek word for Christ or Christos. 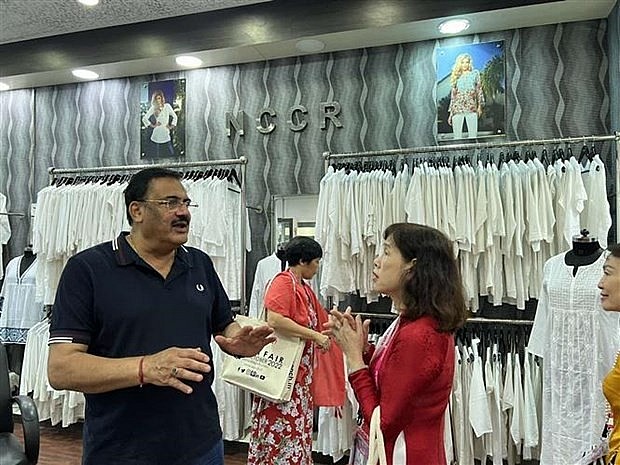