Kris January 06, 2021 | 23:30
Share Tweet Email Share
In this day of age, when chess books and chess magazines are no more preferred training sources, internet emerges as a "chess dictionary" for beginners. Let's find out the top best apps for learning to play chess.

Chess books and chess magazines have lost their role as the predominant chess training sources. Thanks to technological progress, chess training software and online training have become increasingly attractive to the chess community.

For that reason, this article will discuss the top best chess apps for mobile phones or tablets available today!

Why play chess on a phone or tablet?

Due to changes in the world of work, where we need to be as flexible as possible and travel more often, smartphones, laptops, and tablets occupy an indispensable place in our lives. So, why not use your tablet for a little chess between managing all your duties?

With a chess app on your tablet, you can play chess wherever you like – on the bus, on the beach in summer, during a break at work. Many people are so busy that their time for playing chess is extremely limited, so chess apps give them the chance to play on the go – whenever it suits them.

Modern tablets resemble modern smartphones. The main difference, however, is that tablets are larger than smartphones. Thanks to the larger display size, tablets make it easier to play chess online and offer you a better gaming experience, as cited by IChess.

Due to a smartphone’s relatively small display, it is a lot more likely to accidentally click the wrong piece or to move a piece to the wrong square. Instead of mating your opponent on g8, you may accidentally drop your queen on g7 on the smartphone. In this respect, tablets edge out smartphones by a huge margin.

Another advantage of using a tablet is that tablets often only weigh about one third the weight of a laptop, so the physical strain of carrying a tablet is far less. On top of that, tablets easily fit into your backpack.

Chess.com offers you a brilliant chess application. Chess.com attracts millions of chess players from all over the world and currently has more than 7 million members.

The chess apps allow you to easily find opponents at your level, no matter whether you are a total beginner or a strong grandmaster.

Chess.com’s app provides you with a Tactics Trainer which currently offers 56,650 unique positions and puzzles which are available for chess tactics training and which aren’t artificially set up, but from real games.

On top of that, all online content – your games, tactics puzzles & videos – can also be accessed directly from the Chess.com website. This is especially helpful if you played a game in the app on the go and you want to analyze it a few hours later at home on your computer.

Additionally, the chess app’s design is highly appealing and clearly structured which makes it attractive for kids also. However, in case you don’t like the design, there are numerous ways to change the style of the pieces, the board colors, and sounds.

While the free version of the app-only offers you limited access to these resources, you can subscribe to premium services such as Diamond, Platinum, and Gold and enjoy even more great features.

Chess.com’s chess app is available on Android and iOS.

Chess Clock is another chess app offered by Chess.com. If you love a little exciting competition, a chess clock is an indispensable tool for your training.

If you meet a chess friend in order to play some games but don’t have a chess clock at hand, you can use this great chess app on your tablet to play under time pressure and thus, collect serious playing experience.

You can choose from tons of different time controls from the 1-minute bullet to 5 minutes blitz to a lot longer time modes.

Moreover, the app allows time controls with increments, so that after each player makes a move, he has an extra amount of time added to his remaining time. Finally, the chess clock’s buttons are easy to read and press and the chess app is available for Android and iOS.

The possibility of having a chess clock always with you on your smartphone or tablet really makes Chess Clock one of the best chess apps available.

If you want to play chess on the go, you can also download the chess24 app for your tablet. chess24’s chess app offers pretty much everything a chess player needs: There is not only a large Playzone – which allows you to play against an opposition of any level – but also many more opportunities for training.

For example, you can use the Chess Tactics Trainer which has a large database of tactical problems including a collection of puzzles for all different levels or watch plenty of chess DVD series where great masters of the game like Super-GM Peter Svidler, GM Jan Gustafsson, or GM Artur Yusupov talk about openings, endgames and many more aspects of the game.

One of the greatest features is that you can download the chess video series and watch them offline. If you’re traveling with your tablet and you don’t have access to the internet, you can still acquire a lot of knowledge by watching the video series offline.

Last but not least, daily news from the chess world is always available on chess24 keeping you up to date. chess24’s chess app is available on Android and iOS.

On top of this, Lichess also has a great reputation for their grueling arenas and their chess variants. These tournaments can lead to some very long and entertaining chess sessions - both as a player and a fan. You can find tournaments for popular variants like Chess960, tournaments where everyone starts with the same opening, and even endurance tournaments where you try to score the most points over several hours, Dad Suggests cites.

It’s worth mentioning that many of the world’s best players join in on these tournaments, and, like a chess fan, it can be incredibly entertaining to sit back and watch them compete for hours.

The appeal of Play Magnus is a pretty neat one - it's designed to mimic the gameplay and skill level of world champion Magnus Carlsen.

Can you beat Magnus u•hen he was just 5 years old? What about 8? Progressing in your chess skills enough to challenge the next level of a boring computer opponent has always been a pretty dry endeavor. But Play Magnus has figured out a very clever way to humanize the whole thing It actually makes the whole process of improving to beat the next computer incredibly entertaining and engaging.

Play Magnus also offers a yearly competition known as Play Magnus Live - where all players can compete to earn the opportunity to actually play the world champion in real life. All you have to do is make a free account, play in the app, and climb the global high scores list.

If you're a fan of professional chess, there simply isn't a better way to keep up to date with the best tournaments around the world Follow Chess.

Even if the tournament is being Follow Chess is still the best place to look to instantly see live positions of every board, tournament standings, results from past rounds, and even play through all of the games.

This is definitely an essential app if you're even mildly interested in keeping up with the best chess being played around the world. When there's a big tournament like the Sinquefield Cup or the Candidates' Tournament - I'm opening Follow Chess every day to flip through the games and check out the current standings and pairings.

Sometimes the ability to flip through some of the old games is locked behind a pro subscription to the service, but for only SS .99 a year you unlock everything - including access to all games and even notifications for game results and round starts. Mixi January 06, 2021 | 06:16
Chess is still one of the most popular indoor board games in the world. Just laying down and relaxing over a Chess game with friends or random online players can make your day. Check out the 10 best sites to play chess for free. How to Play Chess for Kids & Chess Rules

January 06, 2021 | 06:23
We all know that playing chess improves children's memories and intelligence. As a parent, grandparent, teacher, or coach, teaching them to play chess will be rewarding for you and them—and you’ll be surprised how quickly they learn. 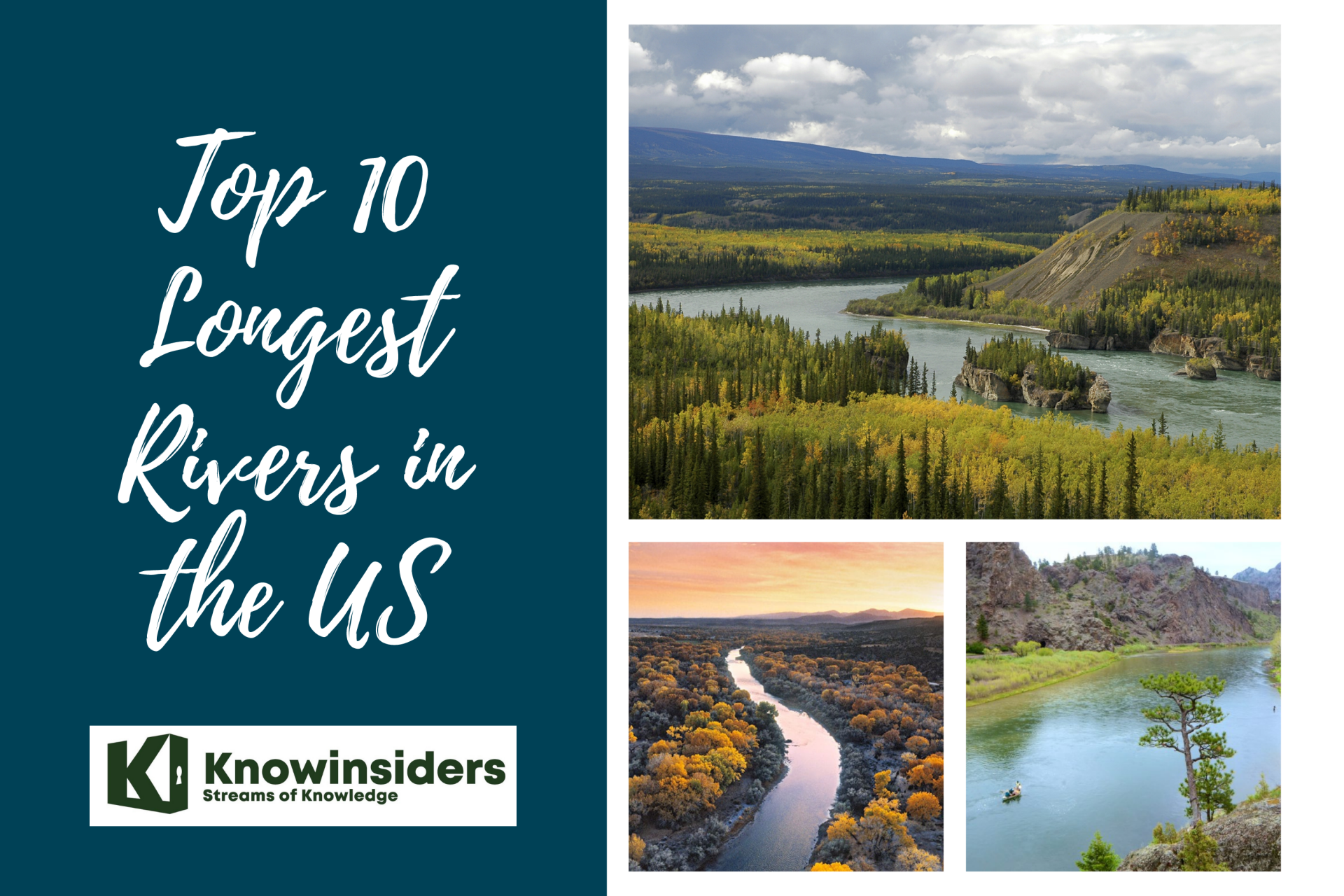