Mixi September 22, 2021 | 16:02
Share Tweet Email Share
Fresh fruits make a healthy, delicious snack that nearly everyone can include in their daily diet. Which are the 10 most popular fruits in the world? Check out right below!

Fruits are popular around the world, for good reasons: delicious, ready to eat, and abundant in nutrients such as fibre and vitamins. Comprised of mostly water, fruit is great for quenching thirst and beating hunger in a single punch. Their health benefits can be consumed in various ways like smoothies, sorbets and even ice cream, they can be used in cooking and baking, as well as for decorating dishes. Perhaps the only downfall to fruit is that it is a quick source of energy that also lacks in protein, making it a good snack to hold one over until the next meal.

The list of 10 most popular fruits in the world

Which are the most popular fruits in the world?

Wild tomatoes originated in the Andes, Western regions of Bolivia, Peru, Chile and Ecuador, and cultivated for the first time around 700 AD by the Aztecs and Incas. They were brought to Europe by explorers returning from South America, and have been beloved around the world ever since. China leads in growing tomatoes at almost 57 million tonnes a year.

Fresh, sundried, marinated, juiced, canned: tomatoes are everywhere and the options are endless. Used for the most popular dishes in the world from making pizza and pasta sauces to the humble ketchup for burgers and fries, it is also an integral ingredient to most salads, such as Greek or tomato & mozzarella, as well as undisputed in omelettes.

This is a numbers game. I would have placed a mango or a kiwi in first place because in terms of sheer taste, these fruits are number one. However, in terms of annual production and consumption, bananas come in firmly behind tomatoes at roughly 114 million tonnes. Now get this…the banana is not a fruit! In fact, if these jimmies online are to be believed, it’s a herb, a massive herb, and one that grows up to fifteen metres in height.

Then there’s variety. Like your everyday Joe, I’m familiar with one type of banana, however, scratch the surface and you’ll uncover over 1000 varieties! The origins of the banana go back at least 8000 years BC starting in New Guinea and then spreading to the Philippines, Australia and Japan. The banana’s diversity proved itself years ago when the Japanese, being an industrious lot, soaked this fruit to separate its parts into textiles pliable enough for kimonos and tough enough for table cloths. Fibre, potassium, carbs, essential vitamins and on top it all, a great taste.

I must briefly interject here and say I’m no fan of watermelon. My family loves it, it was a staple while I grew up and it continues to draw crowds when unveiled amongst familiar faces. It simply never took with me. The pits, the texture and the taste leave me wanting.

However, this is a numbers game as I’ve said before, and at an annual delivery of 111 tonnes a year, watermelon’s place as a leading fruit cannot be brought into question. Its origins rest in Africa and we have David Livingstone to thank for this fact. Helpful during times of drought and even utilised to make beer in Russia, this fruit is also famous with farmers thanks to its ease of cultivation.

Apples originated in Central Asia, having a deep connection to the Silk Road, along which they thrived. They were first domesticated in southern Kazakhstan, around 2000 BCE.

Perhaps the best thing about apples is their crunch, as well as the choice of sweetness from their many different varieties. Most apples in North American supermarkets are grown on the same continent, for the ease and price of distribution, and in Asia. China is the leader in apple production with almost 45 million tonnes each year, while Japan's Fuji variety is favored by many for the large fruit size and a satisfyingly sweet crunch.

The combination of unique texture and sweet, tart flavor has made grapes an ever popular between-meal snack as well as a refreshing addition to both fruit and vegetable salads.Grapes can be eaten raw or they can be used for making wine, jam, juice, jelly, grape seed extract, raisins, vinegar, and grape seed oil.

Oranges were first cultivated in China, around 2500 BCE, and introduced to the Americas in 1493, on Columbus' second trip. The top producing country of oranges today is Brazil at about 15 million metric tons, about 20% of the oranges produced in the wolrd.

As a favorite fruit for many, it is not surprising why orange is the most popular juice choice for breakfast. Succulent, sweet, and with more than 100% of the daily vitamin C required, its only downside is the potentially messy peeling.

India produces almost half of the global total of mangos at over 20 million metric tons each year. Having been cultivated for the last 4000 years primarily in the Indo-Myanmarian region, mangoes did not arrive in the Americas until the 18th century with the Portuguese who introduced them to Brazil, and Spaniards who brought over the trees to Mexico from the Philippines.

Mangoes provide the daily recommended intake of vitamin C and are a source of vitamin B6 and fibre. Their positive effects on brain health and sex drive, as well as their anti-ageing properties, are just a few of the reasons mangoes are considered superfruits.

Native to tropical America, from where it has spread to other tropical parts of the world, guava (Psidium guajava) is a fruit-bearing tree or bush that has long been harvested by the local indigenous people living in Argentina, especially in the northwestern province of Misiones.

The fruit is distinguished by a sweet and somewhat granular flesh which represents a great source of essential nutrients such as vitamin C, iron, calcium, and phosphorus. It can be consumed in a variety of ways - fresh, in salads or as a dessert, canned, or in the form of jellies, jams, or juices.

Uniquely, pears did not originate in a single region but are native to many parts of the world, including much of Europe, Asia, and some northern regions of Africa. Evidently, these fruits have been around for a while, enjoyed prehistoric times and cultivated in China for at least 3,000 years. Today, China is still the biggest producer of pears, at over 16 million metric tons annually.

Although underrated in the West, pears are just as popular as apples in Eastern European countries, being a sweet and cheap treat at street markets and on a supermarket's shelves. Grown in most gardens, and even streets, it is often picked by the locals on the way to work. Pears are also used in making compotes, a dessert of boiled fresh and dried fruit, or comfitures for the main dish.

Strawberries are considered the best berry fruits in the world, due to their soft and tasty pulp. They are small in size and similar to heart shapes, which give them a unique and attractive look.Strawberries are an excellent source of vitamins C and K as well as providing a good dose of fiber, folic acid, manganese, and potassium. They also contain significant amounts of phytonutrients and flavanoids which makes strawberries bright red.

For more interesting news of KnowInsdiers, check out right below! 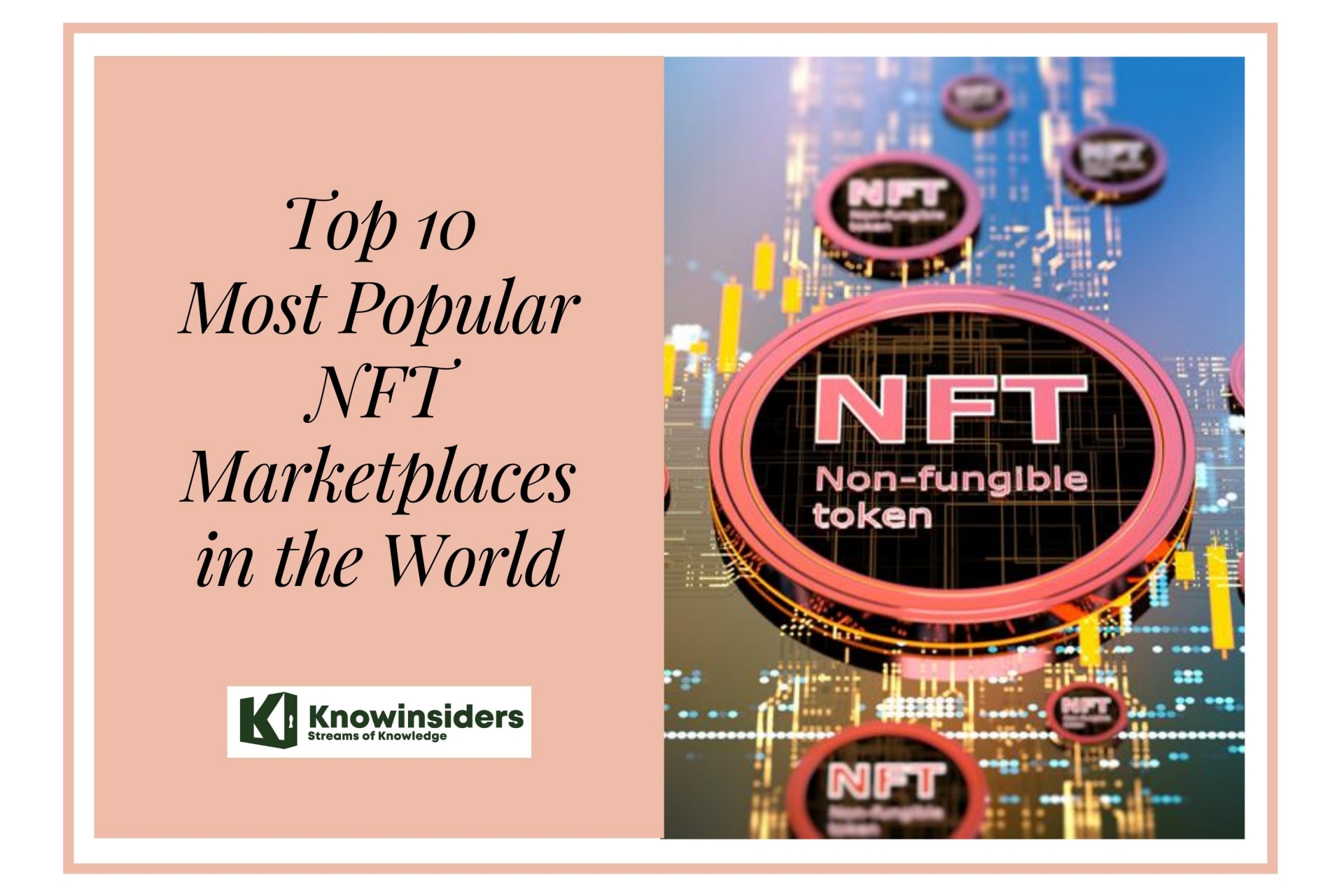