What is October 03, 2021 | 15:18
The first season of the Netflix's Squid Game successfully made a separate fan base who are keenly waiting for its second season. 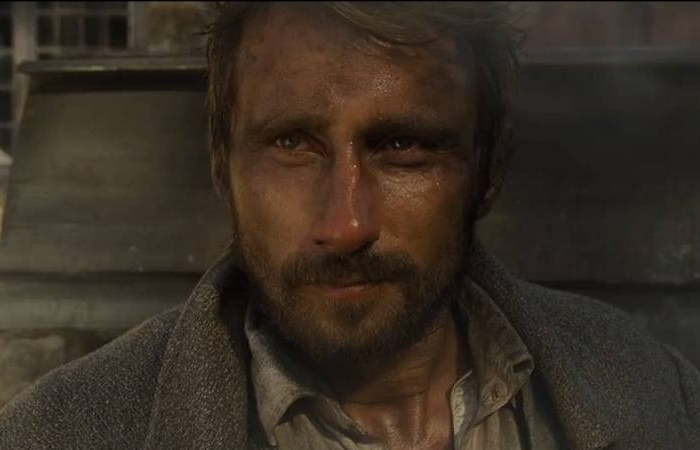 When & Where May 12, 2021 | 01:40
Star Wars: The Bad Batch is the latest animated series on Disney+. Here is a look at details about The Bad Batch: Release Schedule, Cast and Plot When & Where May 09, 2021 | 20:15
Warrior Nun has become one of the favourite shows on Netflix when it was first aired, and season 2 will be coming in the near future. Keep reading the article below for more detailed information on this show, with release date, cast and plot.
Prev         Next