According to he New Straits Times, Juwai IQI chief economist Shan Saeed said gold prices would likely be trading at between US$3,000 and US$5,000 an ounce by December 2021.

"There are two factors that will determine or will make an impact on gold prices - central banks' manipulation and profit taking.

He expects the US dollar and gold standard to run parallel with each other in the next two to three years.

Shan said this was a third bull-run in gold as investors would park more funds in precious metal (gold and silver) as these were the tangible asset with zero counter-party risk.

"The economic damage is done, and even a vaccine is not going to bring back US$80 billion in global gross domestic product (GDP) that went up in smoke.

"The only real cure to claw back some of that lost GDP is low global interest rates for as far as the eyes can see and redoubled amounts of government stimuli, which is highly favourable for gold," he said. 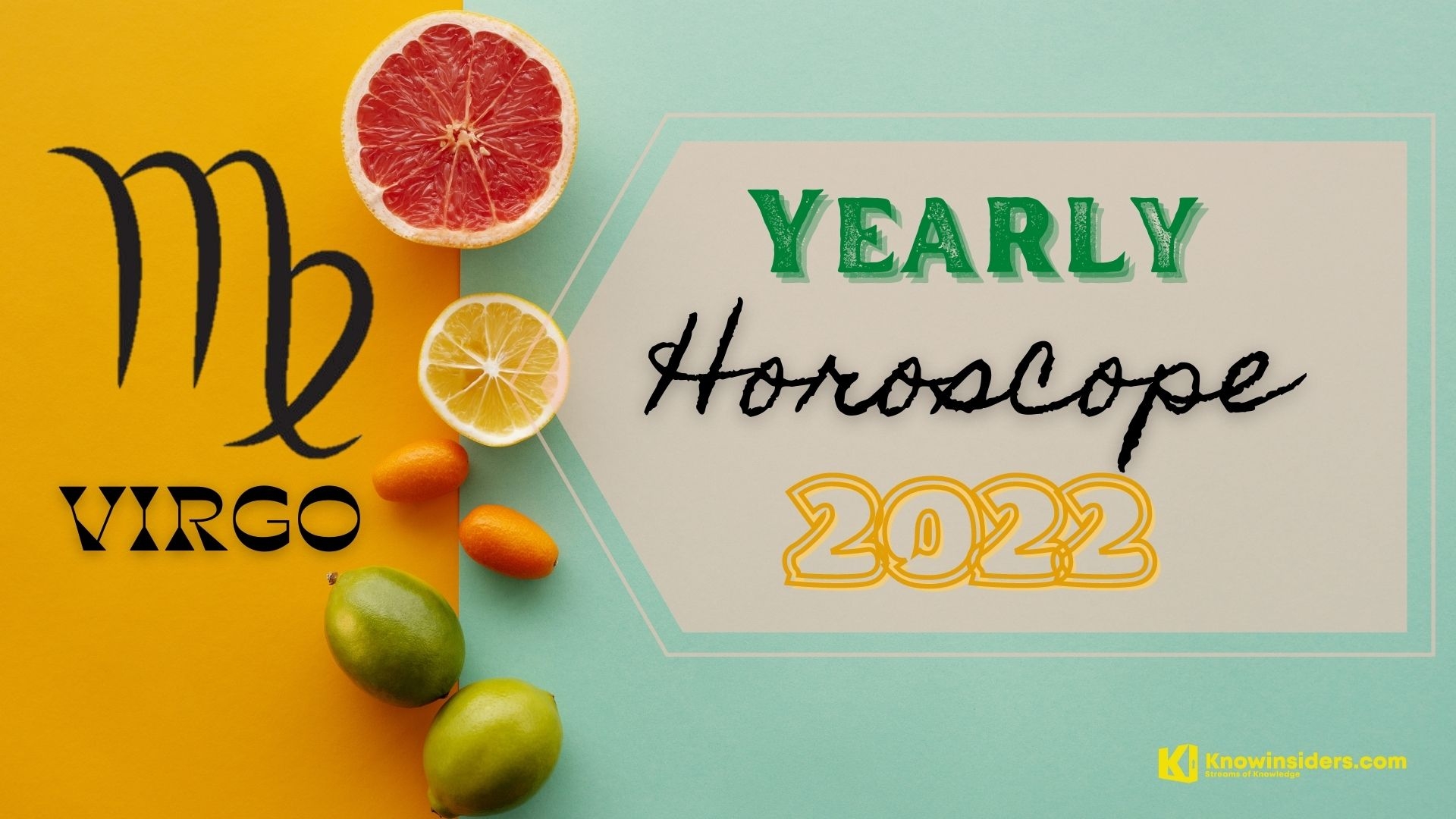 Future Ruby Lee October 19, 2021 | 15:55
VIRGO Yearly Horoscope 2022 for Money and Finance: 2022 may make your plans into a reality with plenty of financial opportunities. You will be happy to see the positive outcomes of your endeavours. Future Ruby Lee October 19, 2021 | 15:54
VIRGO Yearly Horoscope 2022 for Love: The year 2022 has all the cosmic ingredients to be a special year for Virgos, both in terms of personal development, and partnerships and relationships. Future Mixi October 18, 2021 | 23:12
The health horoscope 2022 for the Goat recommends to undergo a medical examination at the beginning of the year. The musculoskeletal system and the nervous system will require attention.
View more Liz Allen October 17, 2021 | 19:42
Dragon is the fifth in the 12-year cycle of the Chinese zodiac signs. Chinese Dragon is de facto an imaginary animal, also the only fictitious creature in the 12 zodiac animals. Read on for more details of Year of the Dragon: Personality Traits, Horoscope, All-Life Forecast - Chinese Zodiac! Mixi October 17, 2021 | 19:40
People born in the Year of the Goat are gentle, calm, and decent, while sometimes they can be naive and emotional. Were you born in the Goat? To know more about Goat's personality, horoscope, check out right below!
Based on MasterCMS Ultimate Edition v2.9 2020
Mobile version