Sally Polly March 24, 2021 | 04:39
Share Tweet Email Share
This March, National Geographic brings to you a whole new miniseries, "Genius: Aretha", With a star-studded cast, talented writing staff (Topdog/Underdog playwrite Suzan-Lori Parks serves as showrunner), and stellar musical performances. Where can I watch it? How to live stream? Keep reading on!

Cynthia Erivo transforms into Aretha Franklin in Genius: Aretha, the third installment of the critically-acclaimed anthology. The new season tracks Franklins’ rapid rise in the music industry, her complicated relationship with her husband and manger Ted White, her transition into activism, and much, much more.

This season, Aretha Franklin takes center stage as Genius looks at her musical genius and the lasting influence she has had on music and culture around the world. Franklin won 18 Grammy Awards, and received 44 nominations. She was honored with the Grammy Legend Award, the Lifetime Achievement Award and has five recordings in the Grammy Hall of Fame.

Beyond being an immensely talented singer, she was also an outspoken civil rights champion and supported the NAACP, Special Olympics, Feeding America, The Rainforest Foundation and the Barbara Davis Center for Childhood Diabetes over the years.

Where to watch “Genius: Aretha”

What channel is Nat Geo on?

You can find which channel Nat Geo is on by using the channel finders here: Verizon Fios, AT&T U-verse, Comcast Xfinity, Spectrum/Charter, Optimum/Altice, DIRECTV and Dish.

Where can I watch Genius: Aretha if I don’t have cable?

No cable? No problem. Episodes of Genius: Aretha will stream next-day on Hulu, which means that as of right now, you can watch the first two episodes of the anthology. Two new episodes will be added every day through Thursday, March 25, Aretha Franklin’s birthday.

If you want to tune in live, you can watch Genius: Aretha at 9/8c on National Geographic. Customers with a valid cable log-in can stream Genius: Aretha live on the network’s website or on the Nat Geo app.

You can watch it on FuboTV, a streaming service that offers you access to your favorite TV shows, live sports events and much more. There’s a 7-day free trial when you sign up. You can also watch it on Sling ($35/month) with their Blue package, or on Hulu + Live TV.

HOW MANY GENIUS: ARETHA EPISODES ARE THERE?

Genius: Aretha will consist of eight episodes. Rather than roll out new episodes on a weekly basis, National Geographic will air all eight episodes across four consecutive nights, with two episodes debuting each night and streaming next-day on Hulu. By Thursday, March 25, all eight Genius: Aretha episodes will be available to stream on Hulu, so you can celebrate the Queen of Soul’s birthday with a proper binge-watch.

Aretha Franklin Shines In, And Despite, The New Miniseries, 'Genius: Aretha'

Soul legend Aretha Franklin received the television-miniseries treatment with Genius: Aretha, a project that works best when it lets her music do the talking.

Cynthia Erivo plays Aretha who, moments into the start of Genius, makes it clear that they found the right woman for this job. Recreating the tumultuous life of Aretha Franklin requires more, however, than just singing her classic hits with power and excitement. It requires revisiting a life filled with trauma and challenges, as foreshadowed by journalists questioning Franklin on who "calls the shots," her father or her husband, at a press conference (to which she responds, "I think you've all been reading a few too many gossip columns").

She learns to free herself from the men in her life determined to dominate her, beginning with her father, renowned Baptist preacher and civil rights activist the Rev. C.L. Franklin. Courtney B. Vance is magnetic as the elder Franklin, a preacher who, one character says, "loved Sunday morning and Saturday night." In one scene, he's urging a tween-age Aretha to sing at a house party before Art Tatum and Dinah Washington. But the Rev. Franklin is also shown as a compulsive womanizer, confronted by his girlfriend — who Aretha had grown to love, hoping she would become her stepmom, according to NPR.

A fight over infidelity followed by violence is a cycle we see repeated with Aretha and her husband Ted, after he ruins a recording session by fighting in the studio. "You were supposed to be good as gold," Aretha says.

Despite crackling performances from Erivo, Vance and the actress who plays young Aretha, Shaian Jordan, Genius: Aretha too often unfolds like a predictable biopic burdened by ham-handed storytelling.

It's the third installment of National Geographic's Genius anthology series, but the first about a woman or a non-white person, following seasons on Albert Einstein and Pablo Picasso. So, some may be disappointed in how it presents a succession of Black men who take advantage of Franklin, from her philandering father, to her philandering husband, to a man who left her pregnant at age 12.

The best moments involve showing how Franklin transitioned from gospel star to soul diva. That includes a scene where producer, songwriter and performer Curtis Mayfield urges her to channel her tribulations into her vocals in the studio: "You move people; you take the heaviness of life and you make it beautiful. We need that."

Aretha sings again, but this time pouring herself out over a swaying track called "Something He Can Feel." If more moments in Genius: Aretha matched this one, it would truly be the triumph Erivo and the Queen of Soul deserve. 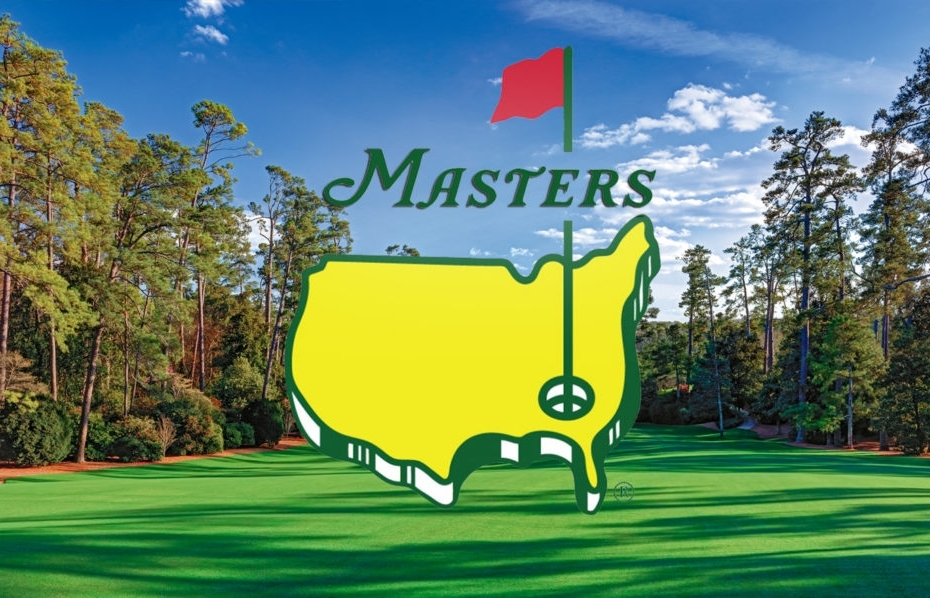