Sally Polly June 26, 2022 | 07:54
Share Tweet Email Share
The Supreme Court ruled Thursday that the Constitution provides a right to carry a gun outside the home, issuing a major decision on the meaning of the Second Amendment. Keep reading for more information and the full text below.

The Supreme Court on Thursday declared for the first time that the U.S. Constitution protects an individual's right to carry a handgun in public for self-defense, handing a landmark victory to gun rights advocates in a nation deeply divided over how to address firearms violence.

The 6-3 ruling, with the conservative justices in the majority and liberal justices in dissent, struck down New York state's limits on carrying concealed handguns outside the home. The court found that the law, enacted in 1913, violated a person's right to "keep and bear arms" under the U.S. Constitution's Second Amendment, according to Reuters.

The ruling, authored by Justice Clarence Thomas, could undermine similar restrictions in other states and imperil other types of state and local firearms restrictions nationwide.

Thomas wrote: "We know of no other constitutional right that an individual may exercise only after demonstrating to government officers some special need."

Gun rights, held dear by many Americans and promised by the country's 18th century founders, are a contentious issue in a nation with high levels of firearms violence including numerous mass shootings. Just in recent weeks, 19 children and two teachers were killed on May 24 at an elementary school in Uvalde, Texas, and 10 people were slain on May 14 at a grocery store in Buffalo, New York.

"This ruling contradicts both common sense and the Constitution, and should deeply trouble us all," Biden said. "In the wake of the horrific attacks in Buffalo and Uvalde, as well as the daily acts of gun violence that do not make national headlines, we must do more as a society - not less - to protect our fellow Americans."

Liberal Justice Stephen Breyer wrote in dissent that the court expanded gun rights without coming to grips with the "nature or severity" of firearms violence in a country with more guns per person than any other. Breyer said the ruling leaves states without the ability to address "significant dangers."

The justices overturned a lower court ruling throwing out a challenge to the law by two gun owners and the New York affiliate of the National Rifle Association (NRA), an influential gun rights group closely aligned with Republicans.

Thursday's ruling underscored how the court's conservative majority is sympathetic to an expansive reading of Second Amendment rights.

It represented the court's most important statement on gun rights in more than a decade. The court in 2008 recognized for the first time an individual's right to keep guns at home for self-defense in a District of Columbia case, and in 2010 applied that right to the states.

About 8 in 10 Democratic voters said gun laws should be made more strict, VoteCast showed. Among Republican voters, roughly half said laws should be kept as they are, while the remaining half closely divided between more and less strict.

In a dissent joined by his liberal colleagues, Justice Stephen Breyer focused on the toll from gun violence.

Since the beginning of this year, “there have already been 277 reported mass shootings — an average of more than one per day,” Breyer wrote. He accused his colleagues in the majority of acting “without considering the potentially deadly consequences” of their decision. He said the ruling would “severely” burden states’ efforts to pass laws “that limit, in various ways, who may purchase, carry, or use firearms of different kinds.”

Several other conservative justices who joined Thomas’ majority opinion also wrote separately to add their views, according to AP News.

Justice Samuel Alito criticized Breyer’s dissent, questioning the relevance of his discussion of mass shootings and other gun death statistics. Alito wrote that the court had decided “nothing about who may lawfully possess a firearm or the requirements that must be met to buy a gun” and nothing “about the kinds of weapons that people may possess.”

“Today, unfortunately, many Americans have good reason to fear they will be victimized if they are unable to protect themselves.” The Second Amendment, he said, “guarantees their right to do so.”

Justice Brett Kavanaugh, joined by Chief Justice John Roberts, noted the limits of the decision. States can still require people to get a license to carry a gun, Kavanaugh wrote, and condition that license on “fingerprinting, a background check, a mental health records check, and training in firearms handling and in laws regarding the use of force, among other possible requirements.”

Backers of New York’s law had argued that striking it down would lead to more guns on the streets and higher rates of violent crime. Gun violence, on the rise during the coronavirus pandemic, has spiked anew. Gun purchases have also risen.

In most of the country gun owners have little difficulty legally carrying their weapons in public. But that had been harder to do in New York and the handful of states with similar laws. New York’s law, in place since 1913, says that to carry a concealed handgun in public, a person applying for a license has to show “proper cause,” a specific need to carry the weapon.

The state had issued unrestricted licenses where a person could carry a gun anywhere and restricted licenses allowing a person to carry the weapon but just for specific purposes such as hunting and target shooting or to and from their place of business.

The challenge to the New York law was brought by the New York State Rifle & Pistol Association, which describes itself as the nation’s oldest firearms advocacy organization, and two men seeking an unrestricted ability to carry guns outside their homes.

The Supreme Court last issued a major gun decision in 2010. In that decision and a ruling from 2008 the justices established a nationwide right to keep a gun at home for self-defense. The question for the court this time was just about carrying a gun outside the home. Thomas, who turned 74 on Thursday, wrote in his opinion that: “Nothing in the Second Amendment’s text draws a home/public distinction with respect to the right to keep and bear arms.” 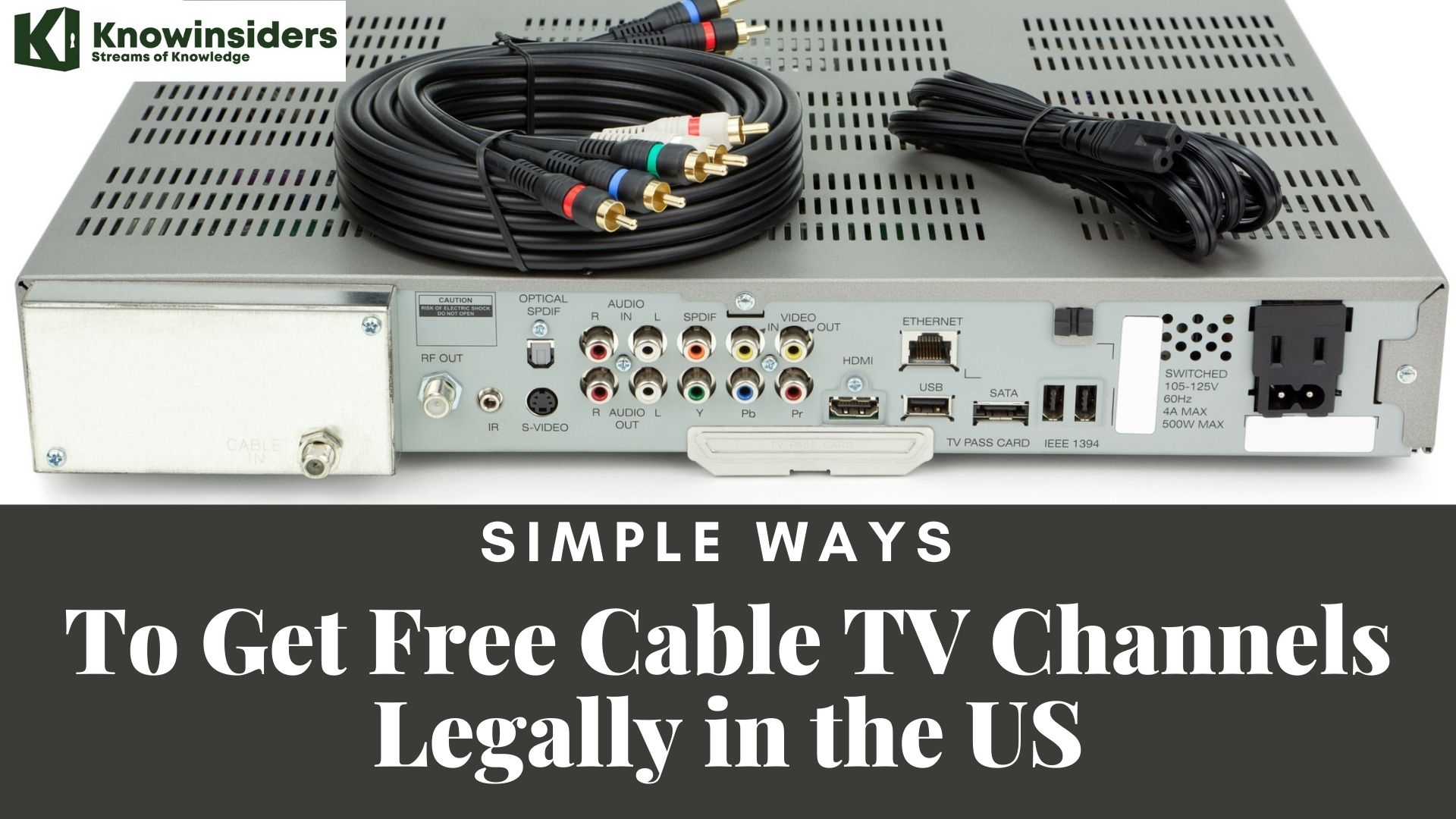