Battlegrounds Pubg Mobile India has been the subject of constant discussion within the mobile gaming community in India.

Krafton - The South Korean company recently announced that the pre-registration period for the game will go live on May 18th, 2021, on Google Play Store.

Battlegrounds Mobile India developer has announced that the game will launch exclusively in India and will maintain its exclusivity. This means that if you reside outside of India you will not be able to pre-register for the game or play it, without spoofing your device location. Apart from this, it has not revealed if Battlegrounds Mobile India players will be able to play with global PUBG Mobile players and take part in international events or not.

the Google Play Store description of Battlegrounds Mobile India have surfaced online, providing some information on the highly anticipated title.

Battlegrounds Pubg Mobile India is a rebadged version of PUBG Mobile India, which Krafton Inc has was teasing to launch in the country after the ban on PUBG Mobile. The reason behind the rebadging ahead of the launch is unknown. The company has shut down the pubgmobile.in website replacing it with the battlegroundsmobileindia.com domain.

It has set up a new Facebook page for the same and renamed its PUBG Mobile India YouTube channel and Instagram page while at the same time removing all older videos and posts.

The size of the game is 610 MB, according to one of the leaked images.

Battlegrounds Mobile India’s privacy policy and terms of service have provided information about the restrictions that are set to be placed on players under 18 years of age.

According to the terms of service, underage players can only play the game for a maximum duration of 3 hours per day. Moreover, they can only spend a maximum of 7000 INR on paid services daily.

Meanwhile, the Battlegrounds Mobile India privacy policy ensures maximum security when it comes to collected player data. A section of the privacy policy states: “We do not knowingly collect, use or share any personal information for players under 18 years of age without verifiable parental consent or as permitted by law.”

Players under 18 years of age will also need consent from a parent or guardian to become eligible to play Battlegrounds Mobile India.

The game will be released in June; however, it will take approximately 2-3 weeks after pre-registration for the game to be available to everyone.

Read More: How to Pre-Register on Google Play Store and iOS App Store. 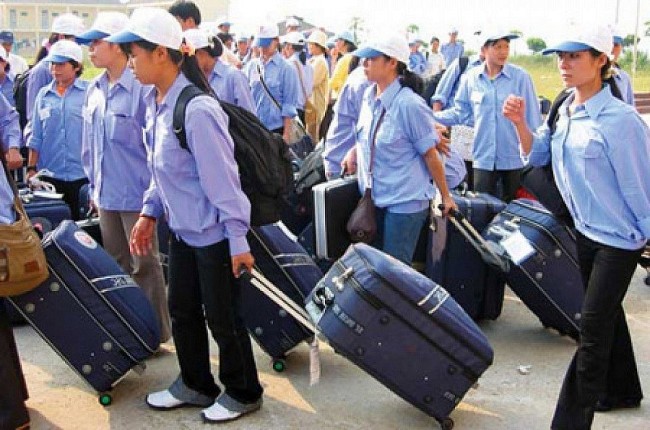 How to Calculate and Convert Mph to Kph: Easiest Ways

Sally Polly September 16, 2021 | 10:21
Check out the guide on how to calculate and convert miles per hour to kilometre per hour in the article below. How To Take Screenshot on Windowns 7, 8 With Easy Steps

Rosemary September 17, 2021 | 04:16
Taking screenshots is a necessity nowadays. So, today we will learn how to take a screenshot on Windows 7 and 8 with easy steps. How To Take Screenshot on Snapchat: Top 4 Simplest Methods

Sally Polly September 17, 2021 | 04:14
To learn how to take screenshots on Snapchat without any notification with best methods, keep reading the article below.
Based on MasterCMS Ultimate Edition v2.9 2020
Mobile version