6 Oldest Living Women in the World

Mixi April 21, 2021 | 23:14
Share Tweet Email Share
Women are playing a vital role in our society of all time. How long have the oldest women lived? Check out the list of the 6 oldest women living in the world nowadays.

Kane Tanaka is currently the oldest living woman in the world at the incredible age of 117 and one of several Japanese supercentenarians. She was born in 1903 and currently lives in a nursing home in the Fukuoka prefecture. Tanaka became the world’s oldest living person following the death of Chiyo Miyako on July 22, 2018.

In 2016, Tanaka’s great nephew Gary Okada Funakoshi and his wife Linda visited her in Japan to celebrate her 113th birthday. Funakoshi says that his aunt likes to write poetry and still remembers her trip to the U.S. in the 1970s to visit her relatives in California (the Funakoshis are from California) and Colorado. He also said that she attributes her long life to her faith in God.

Lucile Randon is now the second oldest validated living person in the world and the oldest living person in France. Randon celebrated her 116th birthday a few months ago and according to a French news report from 2017, Randon is still an active nun.

Today, Randon is known as Sister André and currently serves as the Vice-Dean of the Varois. Randon says that she chose her name, Sister André, in honor of her older brother who took care of her. Although Randon is now blind and in a wheelchair, her memory is still exceptionally sharp. Randon survived both World Wars and recalls how tough times were doing those years.

Maria Kononovich is one of the few supercentenarians in the world that has not yet had her age verified by the Gerontology Research Group. However, according to news reports, Kononovich’s passport lists her date of birth as May 27, 1904, which means she should be included on this list.

Kononovich is the oldest person living in Belarus and Eastern Europe. Despite her advanced age, according to several accounts, Kononovich is still active and able to do small tasks around her house. A social worker checks up on Kononovich twice a week and journalists often drop by to cover her story.

Francisca Celsa dos Santos, who turned 116 years old back in October 2020, finally had her age verified by the Gerontology Research Group (GRG) and became the third oldest verified person in the world. Celsa dos Santos has spent her entire life in Brazil and previously worked as a housekeeper and clothing merchant. She was married to Raimundo Celso until he died in 1979. The couple had six children; only three of them are alive today. Although Celsa dos Santos rarely gets sick, she has not been able to walk since 2012 and is not very lucid. She is currently being cared for by one of her daughters and grandson.

Jeanne Bot is the second oldest living person in France and recently celebrated her 114th birthday. Bot was born on January 14, 1905 in the military barracks of Mont-Louis where her father, Louis, was a non-commissioned officer.

Bot spent 50 years as a bookkeeper in a car garage and never got married or had any kids. Currently, Bot still lives independently in her own apartment and is helped by housekeepers. Bot’s nephew, who is 71, also visits her every few days.

Antônia Santa Cruz just celebrated her 115th birthday and is now the sixth oldest living woman in the world following the death of several women who used to be on this list. Santa Cruz hails from Brazil and is believed to be the oldest verified living person in the country.

Surprisingly, Santa Cruz isn’t on any medications and according to her daughter, Maria Medrado, Santa Cruz never complains of any illnesses. However, Santa Cruz does need some help getting around and eating. Santa Cruz had 11 children and adopted several more. Currently she has 68 grandchildren and 110 great-grandchildren. 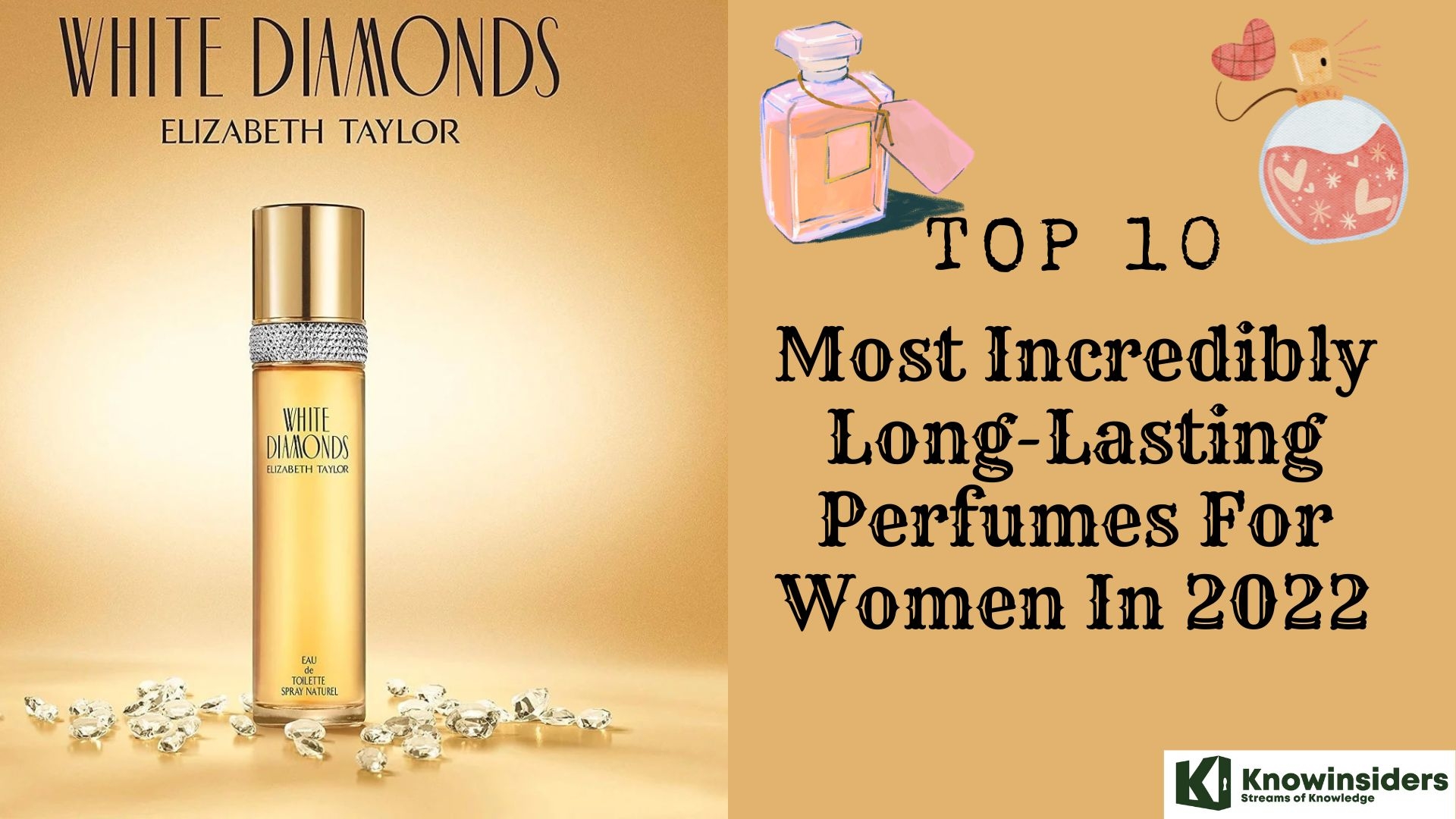 Sally Polly June 16, 2022 | 04:16
Summer is a time that makes many girls with long hair feel hot and uncomfortable. The weather is also easy to make your hair become messy even after combing it neatly before. Why not try out some of these fancy and trendy hairstyles that you will love this summer?