Who Is Stacey Plaskett: first non-voting delegate in history to serve as impeachment manager

While Plaskett represents the Virgin Islands' at-large congressional district in the U.S. House of Representatives, she is a nonvoting member of the chamber. So, she could not cast a vote in the lower chamber to impeach Trump last month.

In her statements from the chamber on Wednesday, Plaskett spoke briefly about her journey growing up as young Black girl “in the projects in Brooklyn” to ascending to the U.S. House and serving as an impeachment manager.

Plaskett accused Trump, who was impeached by the House last month on charges of inciting an insurrection at the U.S. Capitol on Jan. 6, of “deliberately” encouraging the riot.

Rep. Jamie Raskin (D-Md.), a former constitutional law professor and the lead impeachment manager, said he experienced “special pride” on Wednesday when he introduced Plaskett to the Senate floor, according to CNN.

Who is Stacey Plaskett?

Raskin, who reportedly taught Plaskett at American University, said she “was an A student then and an A-plus student now.”

Plaskett, who served as senior counsel for the Department of Justice (DOJ) before her time in Congress, also drew widespread praise online for her presentation.

Plaskett is one of nine Democrats that Speaker Nancy Pelosi (D-Calif.) named last month to serve on the lower chamber's team of impeachment managers in this week’s the Senate trial.

Her inclusion on the team comes after Plaskett previously vied to serve on the House’s team of impeachment managers during the former president’s first Senate impeachment trial.

At the time, Plaskett said the appointment would have “let the residents of the Territories and the District of Columbia know that they do indeed have a voice in the process.” She also said she sought to represent other Black women who couldn't vote in the chamber.

“The party says that black women are the base and our primary support, and there are five black women in the House who are attorneys and only two of us are former prosecutors,” Plaskett said then.

Plaskett (Democratic Party) ran for re-election to the U.S. House to represent Virgin Islands' At-Large Congressional District. She won in the general election on November 3, 2020.

The U.S. House representative from the United States Virgin Islands is a non-voting position in Congress. The delegate in this position can, however, vote in congressional committees. Plaskett was assigned to the Committee on Agriculture and Committee on Oversight and Government Reform in her last two terms.

The Virgin Islands have had a non-voting congressional delegate since 1972.

Born in Brooklyn to parents who hailed from the Virgin Islands, Ms. Plaskett graduated from Georgetown University with a degree in history and diplomacy and from American University’s Washington College of Law.

After graduation, she worked for Delegate Ron de Lugo. She also worked for a congressional lobbying group. Plaskett then earned her law degree from American University and worked as a prosecutor.

Plaskett later served as counsel to the U.S. House of Representatives Ethics Committee and at the U.S. Justice Department as senior counsel to the deputy attorney general. She also worked as general counsel with the U.S. Virgin Islands Economic Development Authority and now works in private practice.

Congresswoman Plaskett previously served on the House Transportation and Infrastructure Committee (T&I), as well as the House Committee on Oversight and Reform. Ms. Plaskett is a member of the Congressional Black Caucus, House Blockchain Caucus, and the New Democrat Coalition where she is a co-chair of the Infrastructure Taskforce and the at-large Leadership Member. Congresswoman Plaskett also co-chairs the Congressional Caribbean Caucus.

During her time as a member of the Committee on Transportation and Infrastructure, Ms. Plaskett advocated for improvements to critical infrastructure in the U.S. Virgin Islands and the insular areas, as well as the development of economically depressed rural and urban areas. As a former attorney in public finance law, Congresswoman Plaskett sees the importance of Public Private Partnership (P3s) and worked to create constructive innovative mechanisms for incentivizing economic development in underserved areas in America. While on T&I, Ms. Plaskett worked to ensure the federal government is responsive to the needs of Americans in disaster-stricken areas.

Similarly, during her tenure as a member of the Committee on Agriculture, Ms. Plaskett has sat on multiple subcommittees including, Commodity Exchanges, Energy and Credit, Livestock and Foreign Agriculture and chaired the largest Agriculture subcommittee– Biotechnology, Horticulture and Research. On these committees, Congresswoman Plaskett has worked to ensure that the Virgin Islands and other rural communities receive adequate funding for necessary rural development programs including public infrastructure development, access to high-speed broadband, and small business support. Ms. Plaskett has advocated to protect programs that provide needed supplemental assistance to hardworking families.

As a member of the Committee on Oversight and Reform, Congresswoman Plaskett applied her skills as a former prosecutor to ensure accountability and transparency both within government and private sector entities whose operations impact the Virgin Islands community and communities across America.

Ms. Plaskett earned her undergraduate degree from Georgetown University School of Foreign Service, and her Juris Doctorate from American University’s Washington College of Law. Congresswoman Plaskett has a long history of public service having started as an Assistant District Attorney in the Bronx DA’s office as well as having worked as a political appointee at the Department of Justice where she served as Senior Counsel under both Deputy Attorney General Larry Thompson and his successor James Comey. In the Virgin Islands, she served as General Counsel for the Virgin Islands Economic Development Authority, charged with the economic development of the U.S. territory and also worked in private practice as counsel and transactional attorney for numerous companies.

As the Congressional representative for the Virgin Islands, she also hosts the Washington Report series which seeks to keep Virgin Islanders abreast and aware of the happenings in Washington, D.C. The series is aired on WTJX monthly.

Most importantly, Ms. Plaskett is the mother of 5 – three adults and 2 younger children and the wife of Jonathan Buckney-Small. Congresswoman Plaskett and Jonathan are avid readers, cooks, and news junkies. Chau Polly March 03, 2021 | 14:45
Vernon Jordan was an American attorney and well-known for being the biggest icon of politics and justice of American has passed away at the age of 85. Read on to know more about his life, career, and his paths to become the most famous American influential figure in the fight for civil rights. 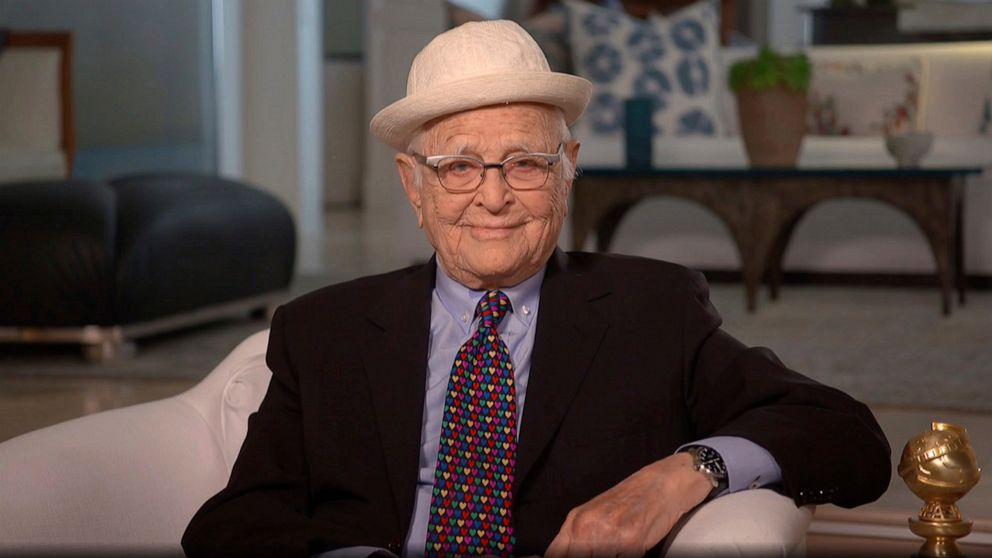 Who is Laura February 28, 2021 | 10:48
Although the return date of America’s Got Talent Season 16 has not been unveiled yet, we now can know who will be sitting at the judges’ table. Liz March 06, 2021 | 20:34
Ruth E. Carter took cues from the original comedy classic and teamed up with brands from around the world to bring Zamundan style into the 21st century. Keep reading for more about costumes in Coming 2 America! Chau Polly March 06, 2021 | 20:32
To the football lovers and people watching Premier League, this article below provides you an overview of major matches of the week including kick-off dates, team news, and betting lines of the Premier League 2020/2021 Regular Matchday 28 schedule. For what happens next, follow KnowInsider for more information. Chau Polly March 06, 2021 | 20:41
WandaVision show has come to an end, with episode 9 closes up the journey for Wanda Maximoff and her family, with the truth revealed and the future of the characters left unknown. This KnowInsider's article contains spoilers of episode 9 which was on Disney+ Chau Polly March 06, 2021 | 20:39
We all watch news for information and what is going on in the world, but what if these news is conveyed to us by some handsome looking anchors? Stay with this KnowInsider article to know more about top 14 most handsome news anchors in the world.
Based on MasterCMS Ultimate Edition v2.9 2020
Mobile version