The Best On Netflix UK in November 2021

Love Actually is finally returning to Netflix UK this festive season. If you fancy watching Love Actually on the big screen this season, however, the movie will be touring with a live orchestra once again in November and December.

Netflix has confirmed a host of other movies arriving in November, including new films The Harder They Fall, Red Notice, Passing, Bruised and tick, tick…BOOM!.

For those who love nothing more than to stay indoors with a tantalising true crime series, there’s The Unlikely Murderer – a five-part Scandi noir based on a case that has intrigued people for more than 34 years – and a new season of Tiger King.

A feel-good Christmas film about… catfishing? Well, Netflix certainly wants us to think so.

Essentially, this one follows an LA woman who impulsively decides to spend Christmas on the East Coast with her online boyfriend. When she arrives in his hometown, though, she quickly realises that she has been catfished, and that her only means of meeting her crush is by pretending to be someone else’s girlfriend for the holidays.

One of the best Netflix Original series to date (yes, really), the hilarious and thoughtful Gentefied (which boasts a 91% ‘fresh’ rating on Rotten Tomatoes) tells the tale of three Mexican-American cousins chasing the American Dream, even while that dream threatens the things they hold most dear, including their neighborhood, their immigrant grandfather and the family-owned taco shop.

It just wouldn’t be the runup to Christmas without Vanessa Hudgens working triple time in a royal romcom now, would it?

The official synopsis for the third film in The Princess Switch franchise, via Netflix’s tweet, reads: “When a priceless relic is stolen, Margaret and Stacy enlist the help of Fiona to retrieve it… and rekindle the sparks of a Christmas romance.”

And, considering Remy Hii has joined the cast, we imagine his character may be a pretty major part of that aforementioned romance. Just a thought, anyway.

“Unearthly beings deliver condemnations, sending individuals to hell and giving rise to a religious group founded on the idea of divine justice,” reads the official Netflix synopsis for its newest K-drama, Hellbound.

When her egg fortuitously rolls into a rubbish dump, Robin is raised by a loving family of mice. As she grows up, though, her differences become more apparent, and so she sets off on the heist to end all heists to prove to her family that she can be a really good mouse.

A Time to Kill

Inside the Mind: Season 1

Riding Alone for Thousands of Miles

Spookley and the Christmas Kittens

The Killing of a Sacred Deer

The Harder They Fall

Jumanji: The Next Level

Father Christmas Is Back

The Curse of La Llorona

Your Life Is a Joke: Season 1 (German)

Caught in the Act

I Believe in Miracles

Keeping Up with the Kardashians: New Seasons

The Princess Switch 3: Romancing the Star

Masters of the Universe: Revelation: Part 2

A Castle for Christmas

The Summit of the Gods [Le Sommet des Dieux] (French)

Below we’ll be reporting on every movie and TV show leaving Netflix UK in November 2021.

One of the biggest losses to the UK and the global library is the removal of the incredibly popular sports anime Haikyu!!. For the past couple of years, Netflix subscribers have had access to the first two seasons of Haikyu!! but sadly, both seasons will no longer be available from November 1st, 2021. 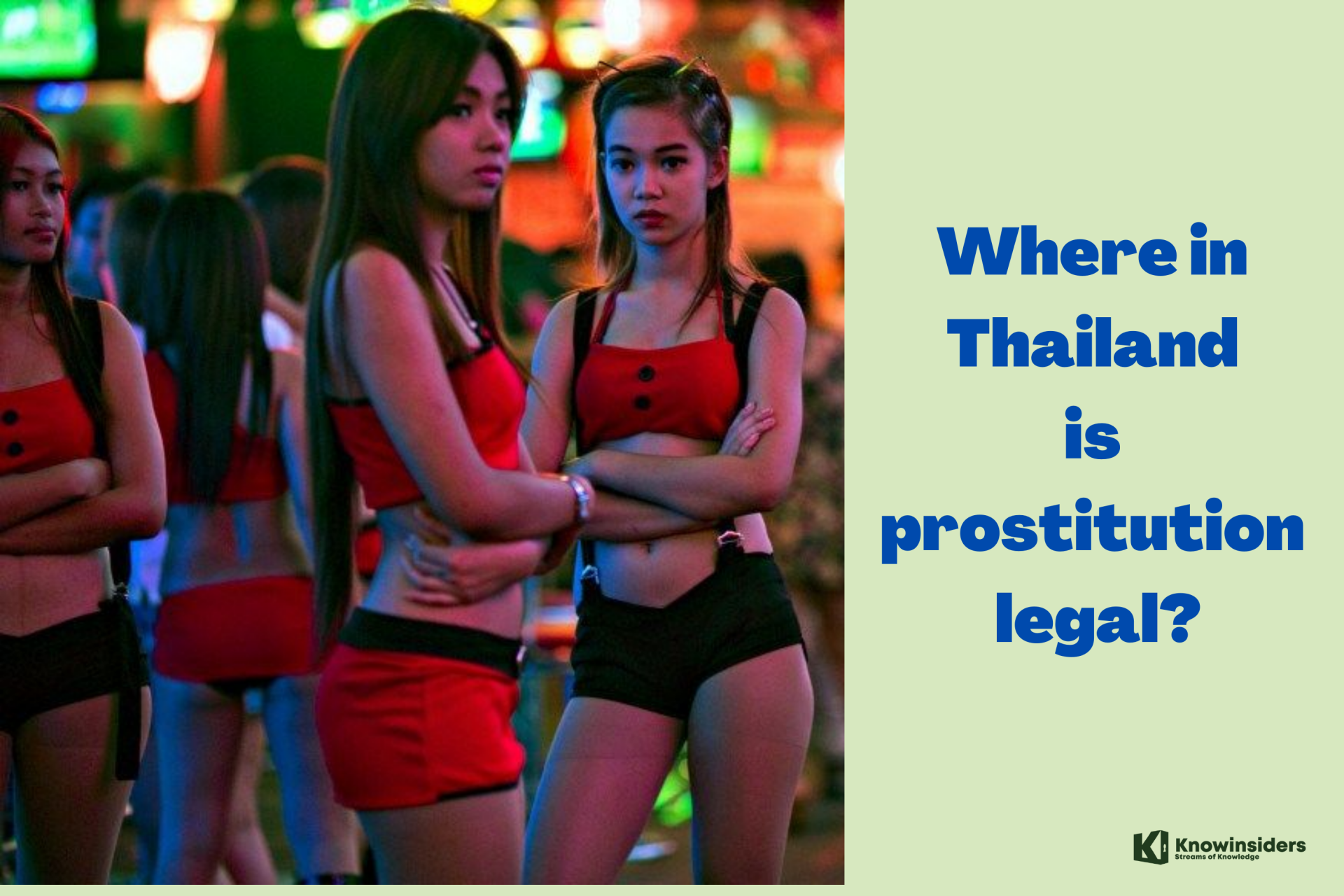 Knowinsiders December 09, 2021 | 07:07
The line-up for the Reading & Leeds Festival 2022 has been revealed with the likes of Dave, Artic Monkeys, Rage Against the Machine, Halsey and Bastille all scheduled.
Based on MasterCMS Ultimate Edition v2.9 2020
Mobile version