What Is The Biggest and Smallest State in America?

Rosemary September 19, 2021 | 14:46
Share Tweet Email Share
What state is the biggest in the US? That’s a big question. Read on this article and you will find the answer.

Alaska is the largest US state by landmass, followed by Texas and then California.

Rhode Island can fit in Alaska over 420 times.

Alaska is still sometimes depicted as a deserted and frozen land with few wooden houses in the south and scattered igloos in the north, especially in the European countries whose textbooks have not caught up to the present times. Although more sparsely populated than other states, Alaska has gone through industrialization followed by modernization over the last century and would appear as another state (with breathtaking views), if one was inconspicuously dropped off in one of its large cities.

Igloos are not common, although their modernized versions can still be found in the northern parts of the state, used by scientists and researchers of the region. The nature and the location of the state are the main economic drivers providing the city-dwellers with employment opportunities in general services and trade, specifically in tourism, transportation, telecommunications, and oil & gas, which is the richest resource of the land.

Only 40% the size of Alaska, Texas is the second-largest state and also the second-most populated in the US, covering an area of 268,596 square miles. Although Houston is the capital and the most populated city in Texas with 2.3 million inhabitants, Austin's cultural scene is well known for its food, art and music, while San Antonio is popularized for being the home of the Six Flags amusement park.

Although predominating in oil and natural gas production, industry and finance, and huge urban centres, the lone star state still identifies with its cowboy roots. It is economically dependent on the immense stretches of high prairie and ranges that are home to the state's agricultural wealth in cattle and cotton.

The state is also prone to tornadoes, with people all over Texas witnessing a tornado somewhere at least every third day on average.

As the third-largest state, California is 60% the size of Texas and only 25% the size of Alaska, with 163,696 square miles being home to over 12% of the nation's total population.

Known for its endless beaches, countless resorts, mansions, and Hollywood with celebrities, the "golden" title has a double meaning. As one of the most popular destinations for the retired middle class, California's senior population is growing 3 times faster than any other, with the elderly looking to live out their golden years in a beachside condo to embrace the mild climate of the state.

The United States Census Bureau’s population statistics encompass the 50 states, the District of Columbia and the five US territories, including Puerto Rico. The official Census takes into account the total number of people residing in the US, including citizens, permanent residents, and long-term visitors. Federal employees serving abroad, both civilian and military, as well as their dependents, are counted in their home state.

This population of the United States is unevenly distributed across all states and territories. Generally speaking, states located around the border – East Coast, West Coast and the South – are more populous than those that are more interior – the Midwest and the Great Plains. There are a few exceptions to this rule; the state of Illinois, for example, is located in the Midwest but is highly populated, mainly in the Chicago area.

The table below lists all US states ranked by population. 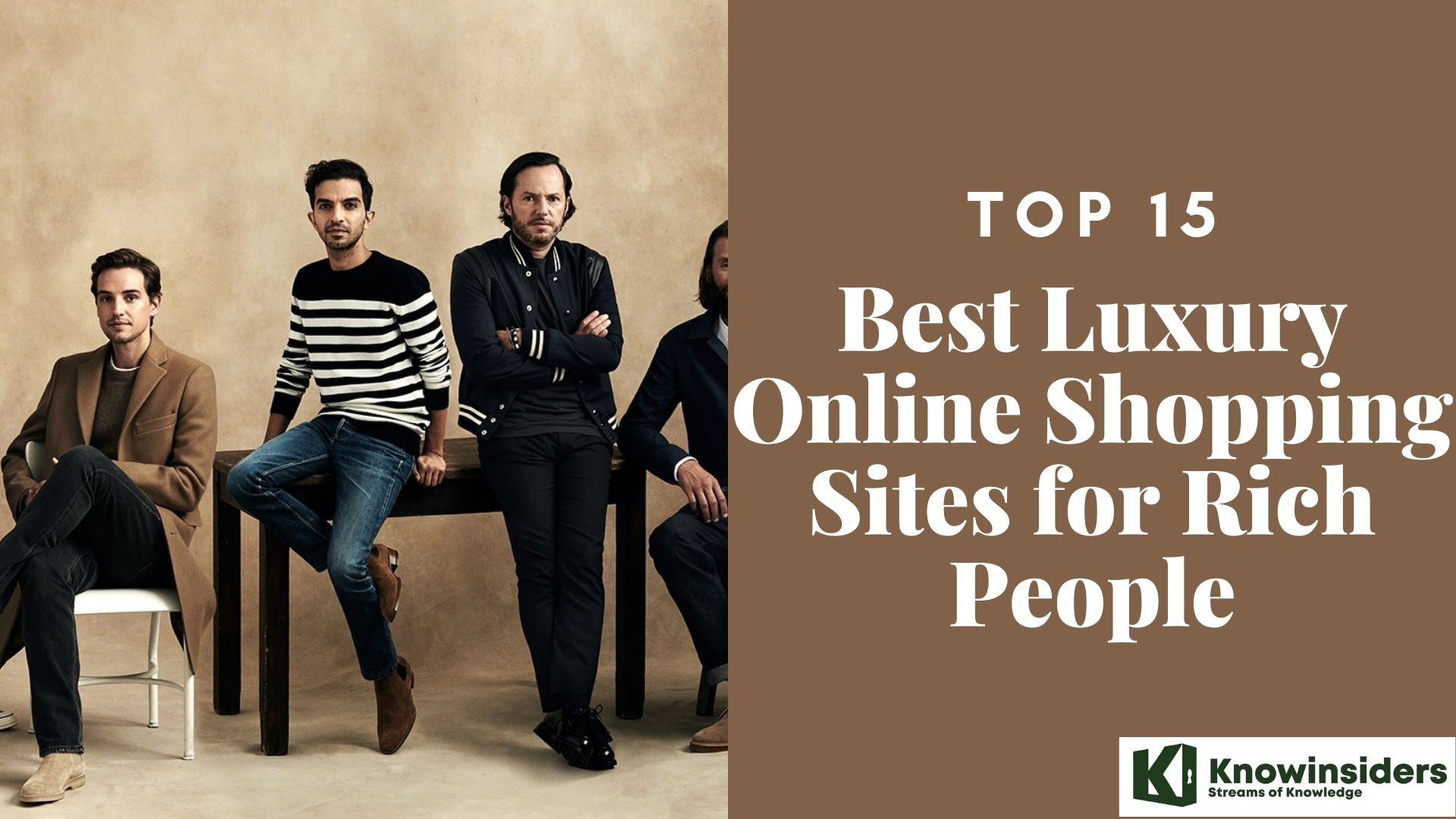