Mixi April 13, 2021 | 11:42
Share Tweet Email Share
Cuisine can be an excellent insight into a country’s history and culture and British food is no exception. When it comes to British cuisine, you might be surprised at some of the incredibly tasty and warming traditional dishes from throughout the UK. Given below is a list of the 10 Must-try British Foods. Check out now!

Made by using minced meat, Shepherd’s Pie is usually made with beef whereas Cottage Pie uses lamb. A hearty, warming winter dish eaten by families throughout the UK, it’s both filling and incredibly flavorsome.

Consisting of browned minced meat, carrots, peas, gravy, stock, mashed potatoes on top and grated cheese on top. It is then placed under the grill (broiler) to brown the top nice and crispy and then served with a big chunk of white bread.

Beef Wellington is a fillet of steak coated in patê and then rolled in pastry. Although the dish shares its name with the famous Duke of Wellington, it actually shares no link with the British nobility. In reality, it is thought that Beef Wellington was based around the French dish filet de bœuf en croûte (fillet of beef in pastry).

Beef Wellington is served in posh pubs and restaurants up and down the country, but if you’re looking for something really special, then try it at the House Restaurant in Brighton’s Lanes.

Fish and Chips is probably the most popular British food known across the globe. Fish (cod) and chips (deep-fried) is one of the typical English meals that is typically served wrapped in a paper with salt and malt vinegar. A quick call to any local chippy will be a quick fix for your fish and chips craving.

The origin of the Fish and Chips culture in the UK was brought to the British isles by the Jewish immigrants from Holland wherein they serve it every Friday for religious reasons. The British culture eventually embraces and love the fish and fried chips.

In 1860 in Oldham, Greater Manchester area began the first fish and chips shop in the country and the introduction to the “fast food” culture in every British high street. Fish and Chips is definitely one of the British foods that you should try when you visit the UK.

Although it may have South Asian roots, there’s a lot of evidence to suggest that Chicken Tikka Masala was first created in Britain by a Bangladeshi chef in Glasgow. Nowadays, it’s considered one of the country’s most popular dishes and is served in curry houses all over Britain.

Alongside a stunning array of British-Asian cuisine, some of the best curries in the UK can be found on Manchester’s curry mile. If you’re studying at BSC Manchester, you might also want to check out our guide to Manchester’s halal restaurants.

Or any kind of pie for that matter. Whether they’re covered in pastry or covered in potato, pies feature heavily in British cuisine and are the perfect antidote to the harsh British winter.

For the home of pies, it’s best to head to the North of England to Manchester or York where you can find delicious homemade pies in local markets and restaurants. For those based in the South, Pieminster offers an incredible range of pies and has branches all over the UK.

The perfect treat on a summer’s day, Eton Mess is a dessert made with meringue, a variety of berries, and cream. The dish was first served at Eton College in the late 19th century at school cricket matches and is now popular all over Britain.

Roast dinners—the roast itself, its delicious sides, and of course gravy—are quintessentially British. Sunday lunch in the U.K. also is as a Sunday Roast and is the very heart of British food and cooking.

If you're invited to Sunday dinner, you can expect to be served roasted meat (often lamb), along with roasted potatoes and/or Yorkshire pudding, stuffing, gravy, and vegetables such as parsnips, Brussels sprouts, peas, carrots, beans, broccoli, cauliflower, or leeks. In addition to the traditional gravy, some families also serve cheese sauce for the veggies.

This classic English food might have another meaning however, this one of my favourite British foods, made up of pork bits that shaped into a meatball. It’s best served with mash potatoes, peas and lots of gravy.

Since the Faggots are made up of various meat trimmings it is a hit and miss with people most especially with the fussy eaters. You can typically order Faggots and mash in any British pubs in the UK.

Also known as a ‘fry-up,’ a full breakfast is made up of eggs, bacon, sausages, beans, toast, tomatoes, and sometimes black pudding (blood sausage). This hearty breakfast is popular all over England, Ireland, Scotland and Wales and is often consumed on the weekend. There are also regional variations, with a 'Full Scottish' served with black pudding and 'tattie scones.'

All-time favourite snack in Cornwall, England. Cornish pasties are made of minced beef and vegetable filling wrapped in a pastry baked until golden. Cornish pasty would somehow resemble the Empanada of the Philippines.

Cornish pasties are considered as the favourite snacks in Britain. Other pastry snacks that are worth trying when you visit the UK are pork pie, sausage rolls, cheese and bacon wrap and corned beef pasty. It is easy to grab food on a busy day. You can typically grab them in a local snack bar or in any Greggs in any British high streets. 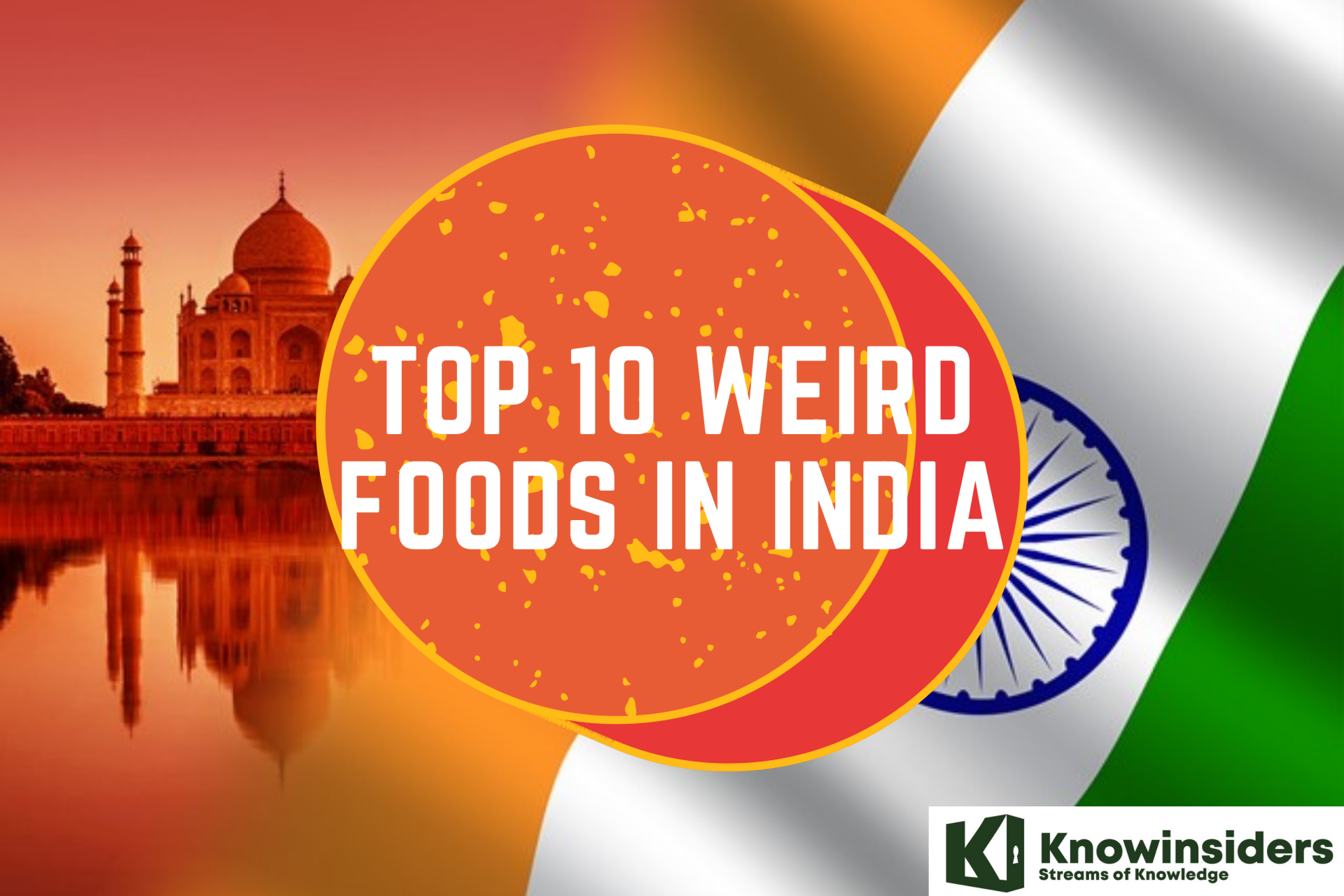