Kris July 16, 2021 | 06:48
Share Tweet Email Share
Difficult people thrive on conflict and stirring things up. They may have moments of calm, but these chill moments never seem to involve other people. According to astrology, these are the 5 most difficult zodiac signs who are just impossible to get along with.

As such, some people are compassionate, while others are hard to crack. Their personalities are way more interesting than they may seem.

Here are 5 zodiac signs that will chew you out if you offend them:

You'd think because Aquarians are so accepting of other people and their differences, that they'd be low-key and easy to get along with. Unfortunately, because of their issues with emotions, they can be very difficult to get along with.

It's challenging to have a personal discussion with someone when you can fully express your feelings, or they'll shut down. Aquarius has no empathy for other people, but they still require their loved ones to be aware of their sensitivities.

Aquarius won't discuss what's bothering them or why but will expect you to understand that whatever they're feeling is of the utmost importance, even if they refuse to talk about it. You never know where you stand with an Aquarius and if they love you or can't stand the sight of you.

These people are some of the most envious. Capricorns are very fond of rumors, although you can never understand whether they dish the dirt about you or not. Besides, if you stand in their way to achieving a goal, they'll just get rid of you, such as humiliating you in front of others. Simply put, your defeat is a victory for them.

Capricorns also think they know better than anyone and can be immensely stubborn. They don't like to take risks or step out of their comfort zone and if you try to make them, there will be trouble. Capricorns can be very closed-minded.

They're also much more sensitive than they appear and if you inadvertently hurt them, they won't discuss it with you, but it will color the way in which they deal with you. Capricorns tend to be controlling and bossy, making them one of the most difficult zodiac signs to get along with.

If you fall in love, they will seem perfect at first, but then they will feel bored with you. Geminis start to forget that they are responsible for their relationship. Moreover, if you want to leave them, they will beg you not to do so. But remember, they will never change. Such people can hurt those who love them to the core. They do this unconsciously, and even if you say something about this, Gemini refuses to fix the situation.

Geminis seem so charming and easygoing, but it can be frustrating and challenging not only getting them to listen to you but keeping their attention. Geminis are very sensitive and can imagine hurt where there is none.

Their go-to move when they think they're being disrespected or are feeling hurt is to pretend indifference. Geminis will say one thing and do something entirely different. You never know where you stand with them or if you'll unknowingly making the wrong move leading to total disaster.

When a Virgo feels threatened, they'll turn on the person they feel is threatening them and they won't hold back. Virgos can be harsh with their criticism, and you may regret asking them for notes on a project.

Then there's the fact that Virgos can be hugely judgmental. No one wants to feel judged when they're trying to communicate. Virgos are picky and sometimes seem as if they're searching for the smallest mistake. They know how something should be done and they're fairly convinced that you don't.

This zodiac sign loves to dismiss others' lives. Sadly, it gives them a real pleasure. They never admit their mistakes, even if you tell them the truth. Scorpios can be easily called 'energy vampires' who get their high from seeing other people suffer. Woopsie, it seems like we all should be careful with these zodiac signs not to offend or moreover, hurt them!

Scorpios are known for taking what they want when they want it, and to hell with anybody who tries to stand in their way. Scorpios can be dominant in the extreme.

You want to stay as far away from an angry Scorpio as possible because when they get mad, they lash out in scary ways. When they get jealous or resentful, there's no reasoning with them.

If a Scorpio thinks that you've lied to them or betrayed them in some way, there'll be no discussion, they'll just cut you out of their life and probably make some revenge plans. They are great at figuring out someone's weak spot and taking advantage of it. Future Kris August 01, 2021 | 16:41
Capricorn, have a new boss? Need to work closely with a colleague on a big project? Check out the list of the top 3 most compatible zodiac signs at the workplace! Future Kris July 31, 2021 | 08:52
Sagittarius is represented by the symbol of the archer. Look which zodiac signs are most compatible with the Archers! Future Kris July 31, 2021 | 08:49
Scorpio are suited for the roles of psychologists or psychiatrists, as it's a career path that appeals to their curious, methodical and problem-solving nature. Who can go well with them in work?
View more 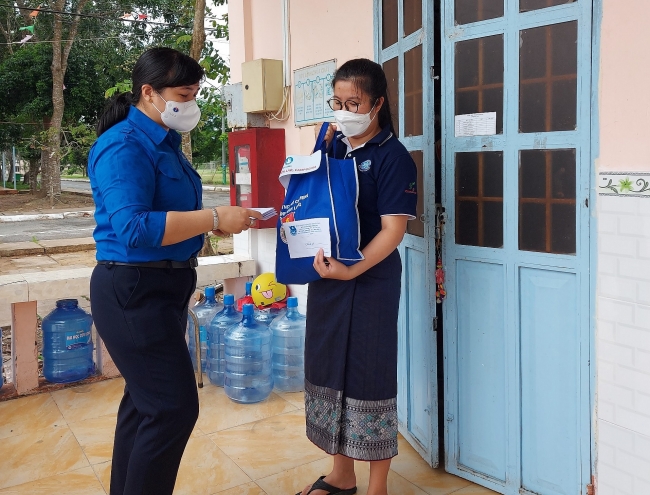