Share Tweet Email Share
Either way, California offers more than 420 public beaches to choose from. To help you decide which coast to travel to next, U.S. News considered traveler sentiment and factors like aesthetics, atmosphere and convenience to determine the best California beaches.

The San Diego area has many wonderful beaches and La Jolla Shores is near the top. It’s a popular spot that can be jam-packed at times. We like this beach because you can shove off and explore the La Jolla Shore in a kayak or on a stand-up paddleboard. Surfers ride the waves here and little-ones can enjoy the waves on bodyboards too. If you want some solitude just walk north on the beach toward the Scripps Pier. If you go too far beyond the pier you’ll run into a clothing-optional area known as South Black’s Beach.

With an amazing pier sporting amusement rides and great shops and a huge beach that can accommodate thousands of visitors daily, Santa Monica State Beach easily made the list this year. The parks south of the pier are clean and perse. Parking is abundant. Nearby are many restaurants and hotels making it easy to stay here for a weekend or even a week.

Another popular San Diego area beach made the list this year. Coronado Beach is tops for kids, families, couples, and even dogs. It’s a walkable beach and typically doesn’t have large waves as it gets protection from Point Loma. A sidewalk and boardwalks back all the beaches along this shoreline. The famous Hotel Del Coronado and its various restaurants are nearby. At the north end of the beach is Coronado Dog Beach where many friendly pooches roam freely.

Carmel-By-The-Sea is a seemingly pretentious city with a median home sales price well over one million dollars. The people are very friendly however and it’s a great place to visit. Some of our favorite beaches are in or nearby Carmel. One of the best is Carmel City Beach which offers bright white sand and lots of space to spread out on. It’s a great spot to watch sunsets from and small beach fires are allowed on the south end.

In contrast to Carmel’s white beaches, Cambria has beautiful brown sand beaches. Moonstone Beach made the list this year even though the beach is narrow at high tide. It parallels Moonstone Beach Drive where many comfortable motels and a couple of tasty restaurants can be found in this northern part of town. A wooden boardwalk meanders on the bluff above the beach between two other beaches at Santa Rosa Creek and Leffingwell Landing. This walk has several access points to Moonstone Beach. It’s a picturesque shoreline, to say the least.

This is one of our favorite beaches in Orange County. Dana Point’s huge Salt Creek Beach Park is a Mecca for OC families. Have a picnic on the large grass lawns or down on the beach if the wind isn’t blowing. Surfers love it here. Lifeguards are on hand to watch for swimmers and bodyboarders that drift out too far. Tide pools can be found at the south end of the beach at low tides. South of that is another walkable beach called Dana Strand Beach.

Sand Dollar Beach is our first hidden gem on the list. It’s not really that hidden, but many people driving Highway 1 in Big Sur cruise right on by it. It’s a day-use area, but Plaskett Creek Campground is across the highway if you want to camp. This beach is a gorgeous spot with large rocks off-shore in the surf. While you are walking the beach looking for sand dollars, keep your eyes open next to the cliff where green jade stones can be discovered. If you are adventurous, Jade Cove is nearby even though most of the valuable jade stones have been stolen by profit-seeking rockhounds.

This is the most “hidden” beach on our list. It’s a long drive out to the northwestern shoreline of Point Reyes National Seashore to get to the parking lot. Then it’s a mild half-mile walk downhill on a trail to the sand. McClures Beach has a wild and remote feel like its neighboring Point Reyes strands (Kehoe is another one of our favorites). McClure's has colorful crumbling bluffs behind the beach and is large enough to explore around.

While there are several beaches named Pebble Beach in California, this one is probably the best of them. It’s not very hidden from the lucky residents of Crescent City in Northern California, but few others know about it. The beach slopes gradually so at low tide it’s super wide and at high tide, it’s quite narrow. Offshore is a huge rocky island called Castle Rock. It’s part of a national wildlife refuge that protects other rocks nearby that are home to seabirds, seals, and sea lions. Bring a camera because there are things to shoot in all directions.

And the best beach in California is…

San Mateo County has a gazillion amazing beaches so for this one to stand out as the best is really saying something. Simply put, we love this beach. San Gregorio State Beach has trails to explore on the bluff next to the large picnic area, but make your way down to the beach to start exploring. Behind the beach is a creek and lagoon where birds show off for the camera lens. This is one of the most walkable beaches on this year’s list. From the creek, it’s possible to walk south all the way to Pomponio State Beach and much farther (except at high tide). North of the creek there are caves in the cliff to check out. Don’t go too far north as that is a private clothing-optional beach. Also, you should look for unique rocks and fossils in the cliffs around San Gregorio State Beach. Top 10 Most Beautiful Beaches in Vietnam

Valerie December 16, 2020 | 17:35
Owning about 2,000 miles of coastline, Vietnam naturally has no shortage of beautiful beaches. Recently, Forbes has published its top 10 most beautiful beaches in Vietnam that all visitors should not miss. Top 10 to-do things for a blast in California

October 28, 2020 | 16:11
Have you ever traveled to California before? If you haven't, you should take a look at the to-do list when you have a chance to visit the wonderland not to miss any funny moments and make your trip more memorable than ever. 5 most attractive destinations in California

October 28, 2020 | 15:29
California attracts a lot of tourists with sunshine, stunning landscapes, and urban sophistication. For nature lovers, California is a place to explore the great outdoors. Plan your travel in California with the following destinations. Who is Laelia Yang November 30, 2021 | 15:18
Football is not only hot as a king sport but also because of the most attractive and most handsome footballers from different clubs.

Top Rosemary November 29, 2021 | 11:06
In a country with over a thousand casinos, and tens of billions in annual gaming revenue, ten resorts stand tall as the biggest casinos in the United States.

Top Rosemary November 29, 2021 | 09:55
Some of you might wonder what it is like to play at the biggest casino in the world. Well, it sure is a once-in-a-lifetime experience. Check out Top 10 Largest Casinos In The World!
View more 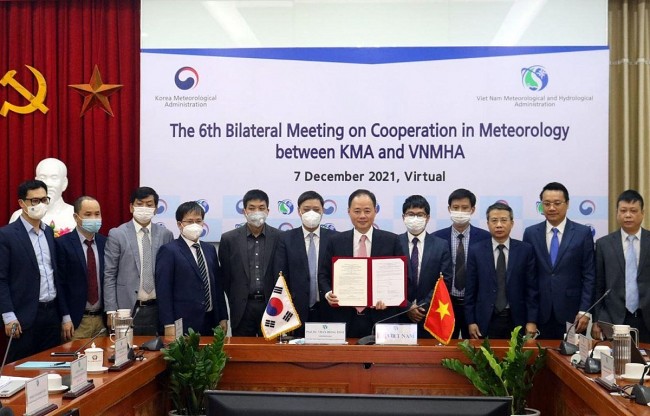 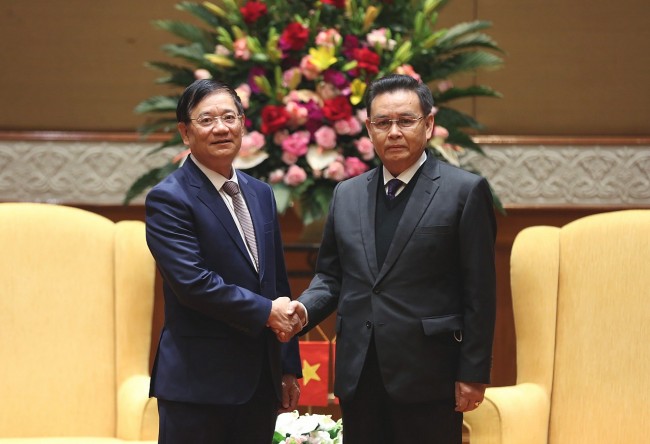 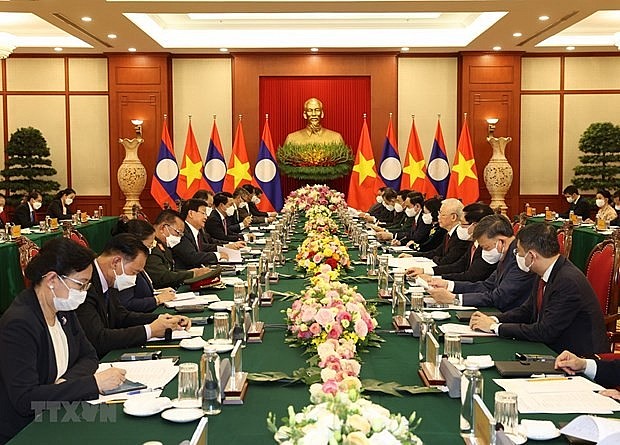 Where Is Prostitution Legal In India?

Liz Allen December 08, 2021 | 15:39
Prostitution in India is the oldest profession. Check out this article to know where in India sex worker is legal! How Many Calories In A Banana: Nutrition Facts and Health Benefits Mixi December 08, 2021 | 10:13
With the striking development of eCommerce, many companies have been modifying to adopt both B2B and B2C. So what are the differences between them? What Is B2B Marketing: Tools, Strategy and Future

Mixi December 08, 2021 | 10:07
Marketing your products or services to businesses can be difficult. What is B2B Marketing? Check out the detailed answer right below! Liz Allen December 08, 2021 | 16:20
Have you ever questioned if prostitution is legal in the UK? If yes, read on to know more details about prostitution in the UK!
Based on MasterCMS Ultimate Edition v2.9 2020
Mobile version