Mixi April 05, 2021 | 00:03
Share Tweet Email Share
"Rick and Morty" is one of the best 18+ animated hyperviolent sci-fi about a mad scientist who pulls his grandson into a crazy adventure. Here we go every detail information around the fifth season of the sitcom including releasing date, theme song, and updating news around it.

Rick and Morty is one of the most popular things on the small screen to date and is one of the biggest draws for Adult Swim, Hulu and HBO Max. While it doesn’t take the genius intellect of Rick Sanchez to realize that the fifth set of squanchy episodes is in the cards, the question is when the wickedly funny, expertly crafted series will return?

Release Date of Rick and Morty season 5: when will next season release?

Rick and Morty season 5 cast: will Kanye appear this time?

While there's no season 5 cast list confirmed yet, we know that Spencer Grammer (Summer), Sarah Chalke (Beth) and Chris Parnell (Jerry) are returning alongside Roiland (Rick and Morty). All five characters can be seen in the teaser trailer that accompanied the release date announcement, so you don't have to worry about any of that quintet missing out.

In terms of direction, will this be the season in which Kanye West gets an episode? It was confirmed that he'd be offered this chance in 2019, but so far schedules between the rapper and the Rick and Morty creators have not synced. "We f**king love Kanye, man," Roiland told a photographer at the WarnerMedia upfronts last year. "He's a kindred spirit."

The teaser trailer doesn't give too much of season 5's plot away. It's only there to drum up the hype for the TV show's return, but we've speculated on what might form part of season 5's story below.

One of the mysteries we know we'll see develop at some point is Clone Beth, as we don't know whether the sister we've known since the beginning is truly 'ours'. Speaking to ComicBook.com, Harmon said, "She’s Schrodinger’s Beth right now. The fact she may or may not be a clone is actually the important thing. It’s the profound revelation about Rick’s commitment to non-commitment and how abusive that can be as a parent."

We don't know much about Rick and Morty's future escapades, but at least Roiland aims to always keep the show fresh, and not cover old ground. To EW, Roiland said, "One philosophy we tend to adopt is to keep moving forward with new ideas, new worlds, and not look back as often as other shows might, just in fear of that coming off as disingenuous fan service."

That said, we do know from the early footage that Morty's 'will-they-won't-they' flirtation with Jessica will continue, as Jessica invites Morty round to her house to watch a movie as he and Rick plummets to the ocean of an alien planet. However, Harmon has also teased at a virtual PaleyFest NY 2020 panel that "There's an episode in season five where Morty has a relationship with another female character that's not Jessica."

We also know that we'll meet Rick's long-forgotten, and decidedly unimpressive, nemesis Mr Nimbus. Seemingly voiced by Arrested Development's David Cross, this may be the next cameo coming to the comedy cartoon, according to Techradar.

Will Rick and Morty season 5 be on Hulu, Netflix or HBO Max?

Since Rick and Morty moved to HBO Max in America, the odds of it being on Netflix are only good if you're not in America — as HBO Max isn't available outside of the U.S.

Rick and Morty won't be leaving Hulu though. For some reason, HBO Max (the streaming home for all things Adult Swim) is sharing Rick and Morty with Hulu. Kind of like how Avatar The Last Airbender is on Netflix and Paramount Plus, said Tomsguide.

For more interesting news of KnowInsders, check out right below! 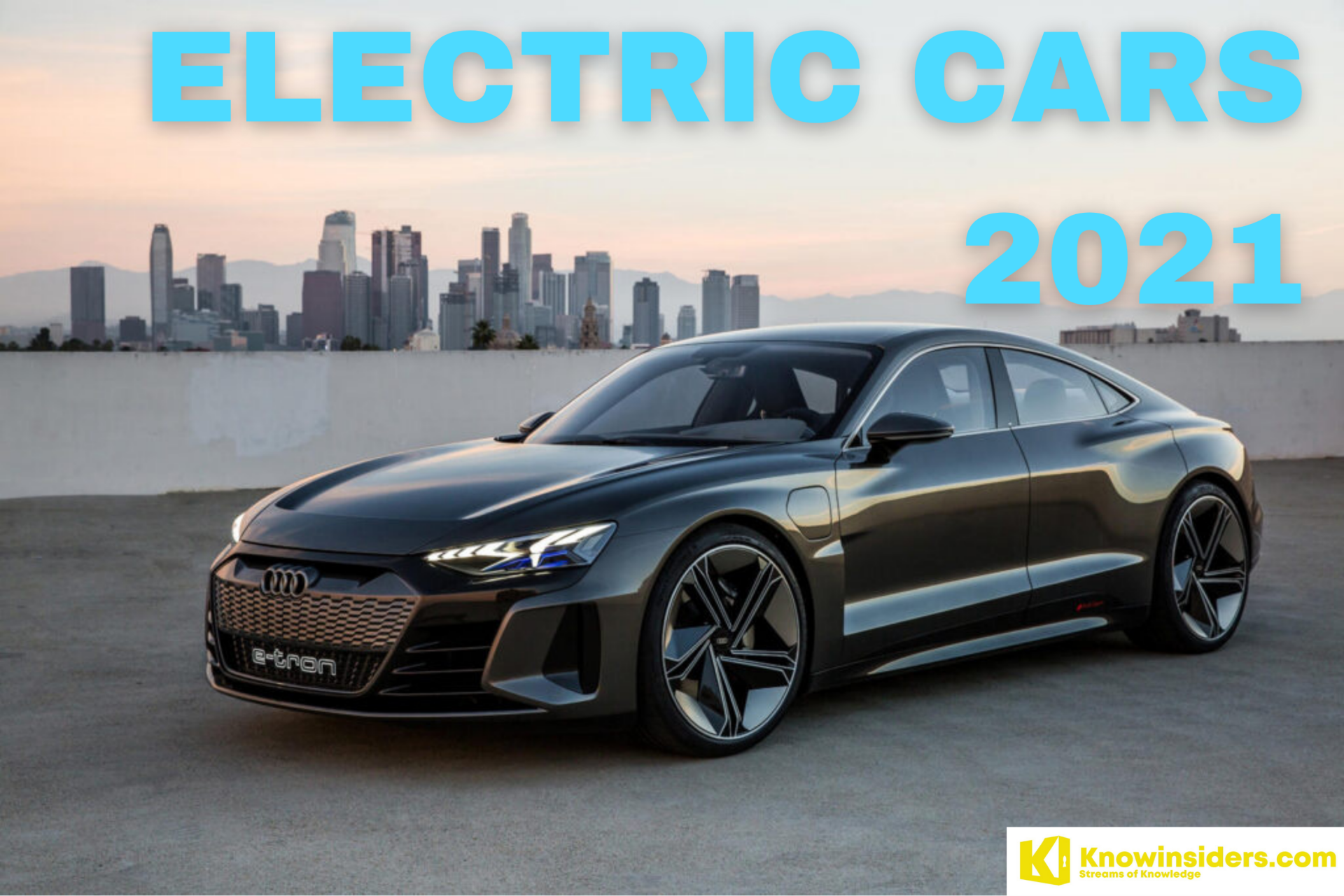