India - Most Important Holidays and Popular Festivals in October

Psithurism March 27, 2021 | 22:49
Share Tweet Email Share
If you're in India this October and want to participate in some festivals, if there are, in this beautiful country, check the article below for more information about Most Important Holidays and Popular Festivals in October in India.

Prepping up for the festival season? Now is the ideal time to witness the immense grandeur of festivals in India that will gradually unleash the spirit of great enthusiasm. The undeniable contagious festive spirit spikes up on a different level as soon as the calendar hits the month of October and the incredible diversity of India can be seen in the array of cultural and religious festivals that are celebrated differently all across the nation.

Full Calendar for Most Important Holidays in India in October

READ MORE: Top Popular Festivals and Important Holidays in October around the World

List of most popular festivals in India in October

The personification of nine nights, Navratri Festival in India is a Hindu festival that is dedicated to Maa Shakti, aka Goddess Durga. Celebrated differently in various regions, this religious festival includes rituals such as fasting, praying, dancing, singing; all of which last for nine days to appease the divine goddess. Devotees of Goddess Durga observe a strict vegetarian diet and abstain from alcohol and certain food condiments, Adotrip noted.

Dussehra is celebrated pan India with utmost joy and delight. This is one of the most popular festivals in October in India and marks the demise of Ravana, Meghnath, and Kumbhakarna. It is also popular as Vijaya Dashami. Along with Navratri, Ramlila is enacted for nine days and the 10th day – Dussehra – is celebrated with the enactment of Ravan Dahan.

Kullu Dussehra: Kullu (Himachal Pradesh) is also well known for Dussehra celebration with its international folk festival, phool yatra, Kullu fair, and Naina Devi fair. The 10 days’ affair is also regarded as one of the popular festivals in October in India and is celebrated with international folk festival, Naina Devi fair, Kullu fair, and phool yatra.

Durga Puja is among the most important festivals in October in India, celebrated by the Bengalis all over India. The gala affair engrosses the people with grand celebrations. Pandals are set up in every locality and Durga idol is worshiped there. People in their best attires go for pandal hopping (even during midnight) and extravagant feasting, Traveltriangle cited.

The Ramleela refers to the many plays, performed in the lead-up to Dussehra, that reenact the life story of Lord Ram in the Hindu epic The Ramayana. The Ramleela in Ramnagar—just across the river from the holy city of Varanasi— is the most notable one in India. It has been running for about 200 years, making it the world's oldest Ramleela, and it takes place over a whole month concluding on the full moon night after Dussehra.

The state festival of Telangana in South India, Bathukamma is a flower festival that celebrates life and the Mother Goddess during Navaratri. It's devoted to Goddess Maha Gauri, an incarnation of Goddess Durga that's considered to be the life-giver and goddess of womanhood. She's worshiped in the form of "Bathukamma", which are floral arrangements stacked to resemble a temple tower. The festival especially celebrates womanhood and femininity, and women dress up, sing devotional songs, and take the Bathukammas out in processions to immerse them in water, Tripsavvy regarded.

Mannarasala is a temple dedicated to the serpent Gods in the Alappuzha district of Kerala. Interestingly the temple has a woman priestess. Ayilyam festival is one of the less popular festivals in October in India. However, it is celebrated in the region with grandeur and delight. So, make sure your Kerala trip itinerary included a visit to this festival as while it may not be very famous, it is surely a celebration of its kind.

The annual 10-day Dasara festival is the feature of Navaratri and Dussehra celebrations in the city of Mysuru—or Mysore—in the southern state of Karnataka. The festival has royal origins and can be traced all the way back to 1610 when it was started by Wadiyar King, Raja Wadiyar I. It honors the Goddess Chamundeswari (another name for Goddess Durga) of Chamundi Hill, who killed the powerful demon Mahishasur. The royal family is still involved in celebrating it. Mysore Palace is illuminated with thousands of dazzling lights. There's an elaborate regal procession, fireworks, light shows, and even food festivals and vintage automobile shows as well.

Known as the Worship of the Horse, this unique Rajasthani festival is grandly celebrated by the Mewar royal family of Udaipur on the last day of Navaratri. It honors the special relationship between warrior and horse. See the royal horses being worshiped by the current head of the royal family, accompanied by the palace band. A highlight of the festival is the mouthwatering Rajasthani cuisine. 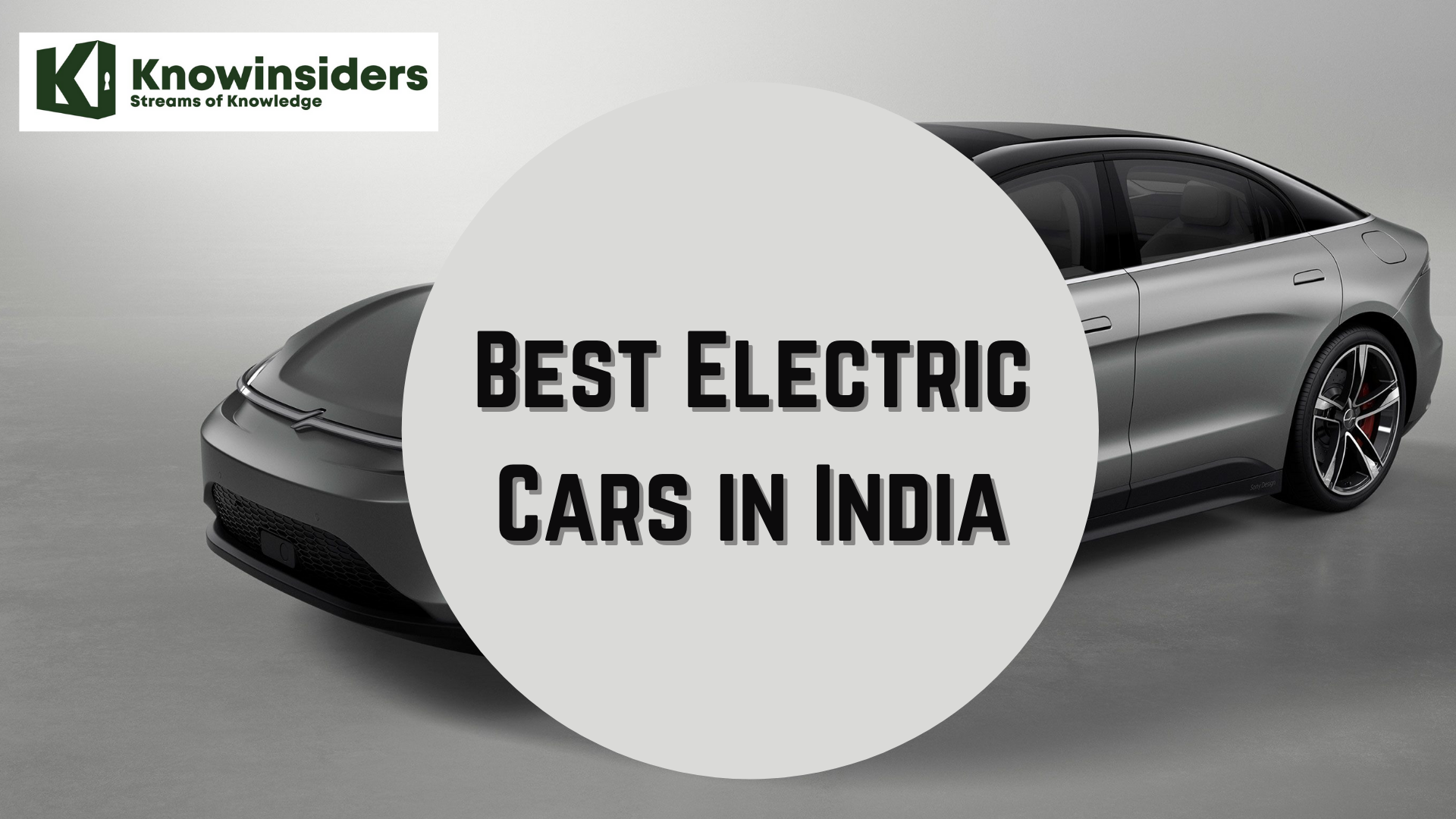 Sally Polly April 12, 2021 | 08:14
Electric cars have been the star of motor world, since people want to choose an environment-friendly choice. In this article below, we provide you a list of best electric cars in India that you can consider buying in the future. Sally Polly April 10, 2021 | 10:16
Small cars have become a trend in India, since car lovers begin to demand more changes in design, and prices are becoming cheaper and more affordable for most citizens. Below is the list of top 10 smallest cars in India for you to consider buying in the future.