How to Make a Line Shorter without Erasing it?

Jenny Lee February 23, 2021 | 06:56
Share Tweet Email Share
How to Make a Line Shorter without Erasing it? Akbar and Birbal Short Story with Life Lessons for everyone.

Emperor Akbar once ruled over India. He was a wise and intelligent ruler, and he had in his court the Nine Gems, his nine advisors, who were each known for a particular skill. One of these Gems was Birbal, known for his wit and wisdom. The story below is one of the examples of his wit. Do you have it in you to find out the answer?

How to Make a Line Shorter without Erasing it?

Birbal was jester, counselor, and fool to the great Moghul emperor, Akbar.

The villagers loved to talk of Birbal's wisdom and cleverness, and the emperor loved to try to outsmart him.

One day Akbar (king or emperor) drew a line across the floor. "Birbal," he ordered, "you must make this line shorter, but you cannot erase any bit of it." Everyone present thought the emperor had finally outsmarted Birbal. It was clearly an impossible task.

Yet within moments the emperor and everyone else present had to agree that Birbal had made the line shorter without erasing any of it.

How could this be?

Birbal Just draw a line longer beside to it.

With 2 lines are drawn, one is long and another one is short, without erasing it.

This gives us a learning- if you want to defeat your competitors, don't harm them, or make them weaker, inferior etc. Make yourself stronger, fitter, more talented, superior.

This is called healthy competition.

You should take Birbal's advice on drawing your line longer

Every entrepreneur has a different definition of success. While some view diversification of a product line as a sign of prosperity, others see an increase in the number of their customers and employees as a mark of growth.

Growth, however, can be a result of business done right or it can be simply seen as a means to an end. Several businessmen measure their success by taking into account their competitor's business style and not their own business plan.

It's like the small fable by Birbal about drawing one's own line bigger. According to the fable, Akbar once drew a line on the wall and asked his subjects to make the line shorter without touching or removing any part of the line. None of the subjects thought it was possible. Birbal took up the challenge and drew a longer line parallel to the first line.

This automatically made Akbar's line appear shorter, and Birbal did this without touching or removing any part of it. It is a good lesson to follow for business, work, and life.

You'll be able to derive success from the line you draw for your business endeavours, and more often than not, it will be bigger and better than your closest competitors. This is especially true for women entrepreneurs in India who are easily satisfied with their entrepreneurial status much too soon in their career or those who limit the size of their dreams and ambition when it comes to business undertakings.

Once a teacher asked student the question that Akbar once has asked to Birbal. Teacher drawn a line on a paper with pencil & posted paper on a board. He asked students to make the line shorter without erasing by eraser or extending it with pencil. One of the student who knew that story of Akbar - Birbal came & just draws another bigger line ahead of previous line. Now the other line looked shorter. The student was smart & just rotated the paper upside down. That way, now left line looked longer & right one shorter! Kris February 27, 2021 | 17:01
Say goodbye to 2020 and welcome 2021 just by looking forward to a slate of feature movies, like the current Oscar front-runner Nomadland for example. Check out our list of 8 best movies in 2021 so far and make a movie marathon plan for your weekend! 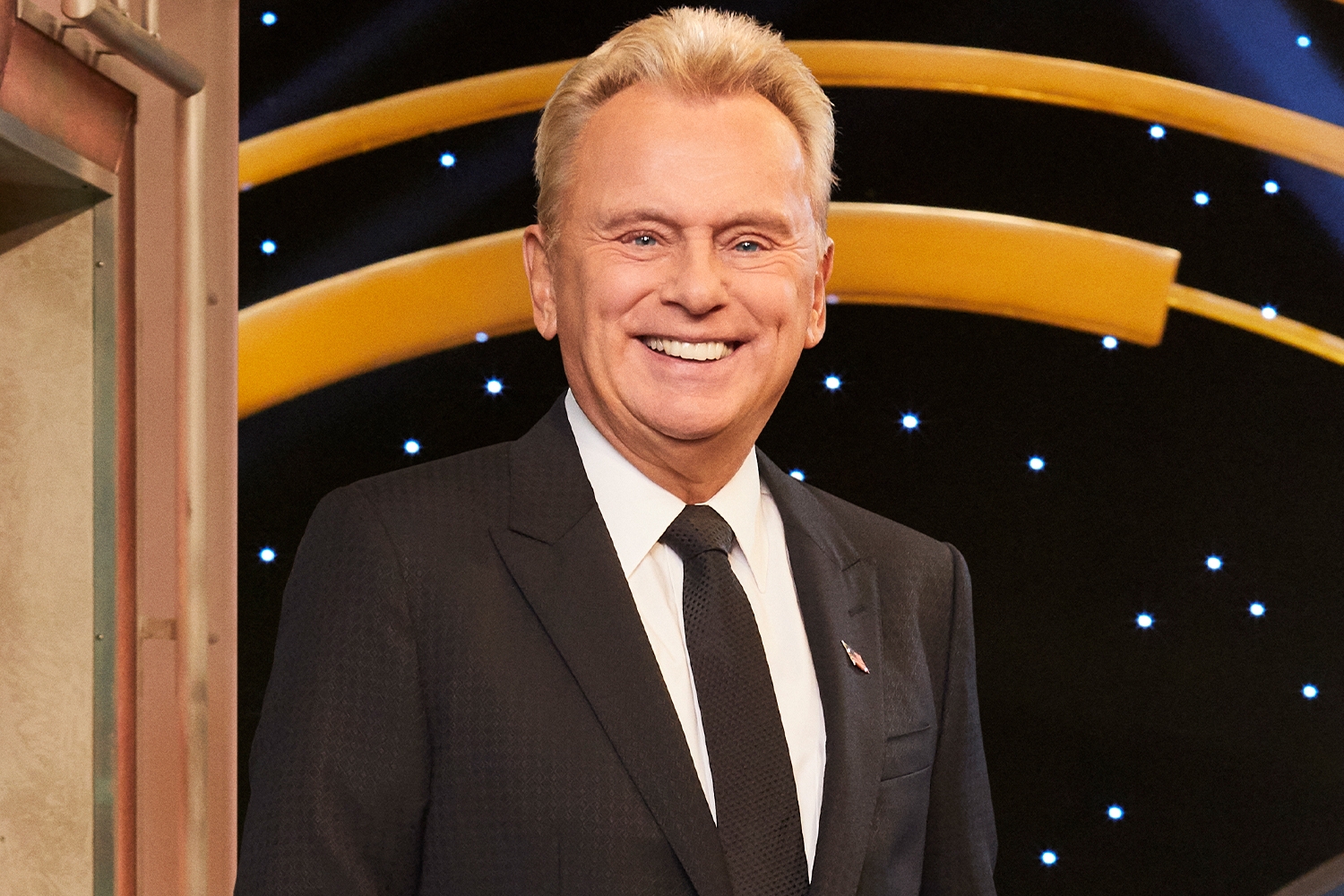 Who is Mixi February 27, 2021 | 01:53
Some Wheel of Fortune fans are calling for Pat Sajak to retire after he seemingly mocked a contestant’s speech impediment during Monday’s episode. Who is Pat Sajak, biography, personal profile. Mixi February 28, 2021 | 00:03
International Women’s Day is celebrated on March 8, when people worldwide celebrate the achievement of women in social, economic, cultural, political technological spheres of a woman. This day can't be fulfilled if there are no wishes and messages to "half of the world". Laelia Yang February 28, 2021 | 01:26
The best films – from classic movies that have stood the test of time, to contemporary works that changed the game - becoming firm audience favorites and garnering critical acclaim. Here are the 15 best movies of all time for film lovers. Psithurism February 28, 2021 | 01:01
Action genre is one of the most popular kinds of film that movie lovers love to spend time on. Below is the list of top 10 best action movies of all time. Check it through!
Based on MasterCMS Ultimate Edition v2.9 2020
Mobile version