How April Fool’s Day celebrated Around the World?

Kris March 16, 2021 | 15:49
Share Tweet Email Share
The first day of April is considered around the world as the day to play harmless pranks with friends. Let's find out how other places on Earth celebrate April Fools' Day!

Many countries have adopted the April Fools’ tradition of playing jokes on people every year on April 1. It is unknown exactly how this foolish holiday began, but it’s the one day of the year that people can be unabashedly silly. It can also be taken to dangerous extremes, especially when it comes to fake news headlines that maybe seem a bit too realistic.

Although the idea of April Fools’ Day is similar across the globe, there are small differences and variations in celebration from one country to the next. For instance, France celebrates by putting fish images on people’s backs (usually an activity for children), while people in the United Kingdom only play pranks until noon. The unofficial holiday has spread to India, too, where children love to hoax their friends and shout out “April fool!” to the joke’s victim.

In France, the first of April is known as Le Poisson d’Avril, which literally translates to "the fish of April" or "April Fish." To celebrate, they eat fish-shaped chocolate figurines and tape paper fishes to each other's backs, and yell “Poisson d’Avril.” Why? I can't really tell you, but I will say that it sounds fun and delicious.

Italy, which is close to France, celebrates April Fools’ Day similarly. Italians call the day Pesce d’Aprile, which also means April Fish. They also play the same pranks – taping fish-shaped paper on the backs of people and enjoying the lusciousness of fish-shaped chocolates. Italians have also adopted some of the tricks used by Americans to celebrate April Fools’ Day.

“Prima Aprilis, uważaj, bo się pomylisz!” is a phrase frequently spoken on April 1 inPoland. This translates to: “April Fools’ Day, be careful — you can be wrong!” Be wary of any appointment changes or news reports on this day if you don’t want to fall victim to a trickster’s trap, reported Insider.

This day is known as the dia da mentira, or “day of the lie,” in Brazil. Like in many other countries on April Fools’ Day, news outlets will put out ridiculous headlines with false claims, and many individuals will tell white lies to each other to fool or prank their friends.

When it comes to April Fools' Day in Russia, they're less interested in silly pranks and more focused on real comedy. To ensure that the people of Russia are guaranteed a few good laughs, many comedians schedule their shows for that date so that everyone has a chance to see something ~really~ funny.

In Scotland, April Fools’ is celebrated for two days simply because they love playing pranks with their friends. The first of April is called Hunt the Gowk Day. Gowk translates to cuckoo. The prank involves sending a person to deliver a sealed envelope. The message asks for help, but in reality, the message in the envelope tells the recipient to pass the envelope along to the next person. The following day is Taily Day. The day involves several jokes about the humans’ posterior. It could have been where the sign that says, “Kick Me” started.

According to Bustle, legend has it that in Greece, a good prank will end up turning someone's misfortune into your good luck which really gives you a lot more reason to pull off a good prank, or avoid the holiday altogether. And Greece, like America, loves a good fake news hoax. In 1982, a radio station in Greece reported that there was a pollution emergency and called for a evacuation. The whole story was a hoax but people started actually evacuating.

India’s younger generations are the ones that take part in this Western-influenced tradition, but all enjoy the fun spirit of April Fools’ Day. Kids love yelling out “April fool!” after hoaxing someone, and all will play silly pranks like making fake calls to friends.

Iranians have their own version of April Fools’ Day. They celebrate Sizdah Bedar or the 13th day of the New Year in Persia around April 1 or 2. There were many stories regarding jokes being played by Iranians (formerly called Persians) on this day from 536 BC. Because it is the New Year, Iranians stay outdoors in the afternoon. They share food, play games, jokes and having a good laugh. After their fun day outside their homes, they throw away green-colored vegetables they call sabzeh. The tradition is said to ward off bad luck or illnesses for the entire year.

April Fools’ Day is celebrated in England as well, but for them, the jokes should only be played before 12:00 noon. It’s a rule that they strictly follow and it is not acceptable if the joke is revealed late in the day, as cited by Day Translations.

In Ireland, April Fools’ Day is celebrated in several ways. Like in the U.K., the jokes and pranks on this day are expected to end at noon; those who continue to play jokes in the afternoon will themselves be thought of as foolish. Media outlets may publish hoaxes on April 1, and some drivers will drive on the right side of the road — terrifying, since they’re supposed to drive on the left! Sally Polly April 15, 2021 | 23:35
If you think balut egg and sushi are weird enough, then this list of the top 15 weirdest dishes around the world will make you lose your appetite at the end. Keep scrolling down to learn more. Kris April 06, 2021 | 19:44
Ramadan, Islam's holiest month, is coming soon. Let find out with Knowinsiders how this Muslim Holy Month is celebrated all over the world! 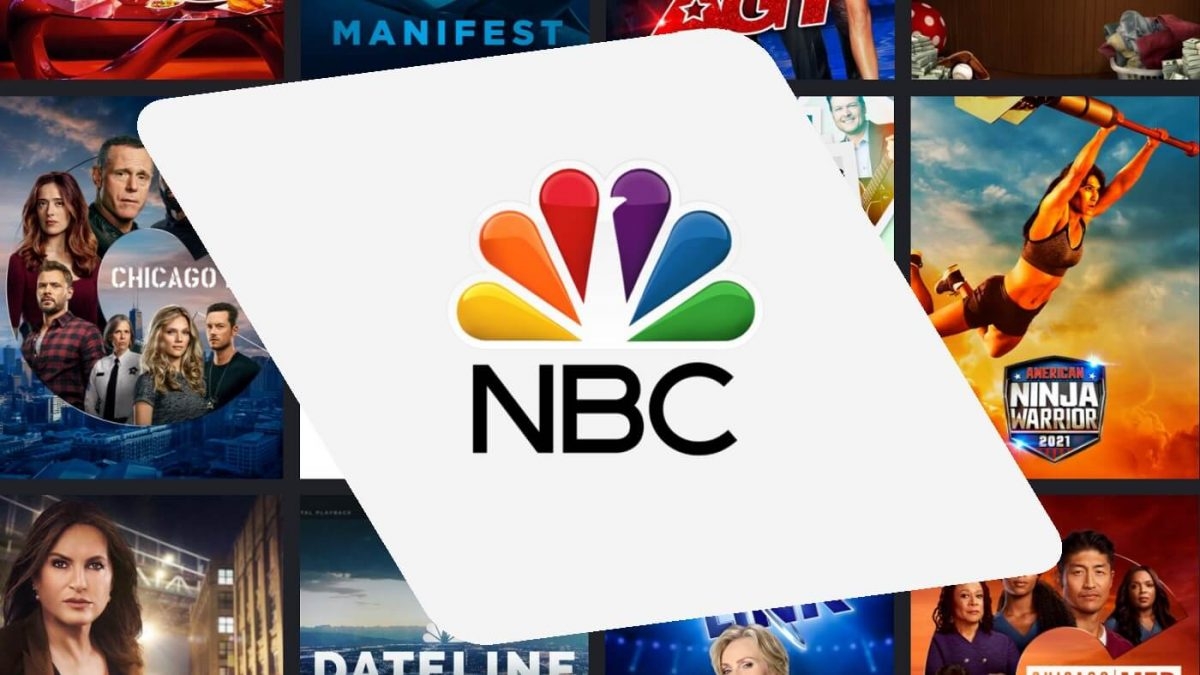 How to Rosemary July 26, 2021 | 11:13
NBC just like many other American online streaming and TV broadcasting services is restricting its access in Japan and across the globe due to copyright licensing issues. How to Sally Polly July 26, 2021 | 11:08
For detailed guide on how to watch, live broadcast NBC channels for FREE in Canada, check out the article below.
View more