Kris February 15, 2021 | 22:15
Share Tweet Email Share
Despite their name, black holes can give off bright flares of light, usually as they shred stars that wander too close. Check out this article tho know Facts about Flares on the supermassive black hole!

Indian astronomers have reported one of the strongest flares from a feeding supermassive black hole or blazar called BL Lacertae, analysis of which can help trace the mass of the black hole and the source of this emission, the Department of Science and Technology said on Saturday.

Such analysis can provide a lead to probe mysteries and trace events at different stages of evolution of the Universe, India cites.

Blazars or feeding supermassive black holes in the heart of distant galaxies receive a lot of attention from the astronomical community because of their complicated emission mechanism. They emit jets of charged particles traveling nearly at the speed of light and are one of the most luminous and energetic objects in the Universe.

BL Lacertae blazar is 10 million light-years away and is among the 50 most prominent blazars that can be observed with the help of a relatively small telescope. It was among the 3 to 4 blazars that were predicted to be experiencing flares by the Whole Earth Blazar Telescope (WEBT).

It was completely unexpected. Giant black holes regularly flicker like a candle but the rapid, repeating changes are something completely new. Astronomers confirmed that the distant black hole was still keeping the tempo, emitting nearly periodic bursts of X-rays.

What is black hole flare?

You’ve probably heard that black holes are black because no light can escape them. So what is doing the flaring? The flares are coming from the process of accretion. It happens just before the gas, dust or stellar debris falls past the point of no return, known as the event horizon. Prior to that ultimate plunge over the event horizon, the material forms a flattened ring of spinning matter, known as an accretion disk. Miniutti explained that the X-ray flares come from material that is being accreted into the black hole and heats up in the process, Earth Sky cites.

Alternatively, the eruptions could be due to the interaction of the disk material with a second body – another black hole or perhaps the remnant of a star previously disrupted by the black hole.

It is possible that the phenomenon had not been identified before because most black holes at the cores of distant galaxies, with masses millions to billions of times the mass of our sun, are much larger than the one in GSN 069, which is only about 400,000 times more massive than our sun.

The bigger and more massive the black hole, the slower the fluctuations in brightness it can display, so a typical supermassive black hole would erupt not every nine hours, but every few months or years. This would make detection unlikely as observations rarely span such long periods of time.

They said that quasi-periodic eruptions like those found in GSN 069 could provide a natural framework to interpret some puzzling patterns observed in a significant fraction of active black holes, whose brightness seems to vary too fast to be easily explained by current theoretical models.

What causes light to shine from supermassive black holes?

Confirmed stellar-mass black holes exist in 20 or so X-ray-emitting binary systems found in our galaxy and its neighbors. In these systems, a normal companion star orbits close to the black hole. Observing the orbital motions of the companion allows astronomers to determine the masses of both members of the system. If the mass of the compact object exceeds three Suns, then it must be a black hole.

Most of these systems remain dormant for decades while gas streaming from the companion star slowly accumulates into a storage disk around the black hole. Eventually, the disk becomes unstable, and gas begins spiraling inward. Friction heats the gas up to millions of degrees so it glows in X-rays before plunging past the event horizon. Outbursts like this typically last about a year before the system returns to dormancy.

A few systems persistently produce X-rays, and the most famous and best-studied is Cygnus X-1. Located about 6,100 light-years away, the binary system is made up of a 15-solar-mass black hole orbiting the common center of mass it shares with a hot, blue O-type supergiant, which is estimated at 25 or more solar masses. According to Astronomy, the star’s surface is so hot it continuously sheds plasma into space, creating a fast-moving outflow called a stellar wind. As the black hole orbits the star, it sweeps up a small part of this outflowing gas, which produces X-rays when the gas falls toward the black hole.

Astronomers have discovered an extragalactic Old Faithful that fires up like clockwork every 114 days, according to New Atlas.

The flares are coming from a galaxy about 570 million light-years away, and have been named ASASSN-14ko, after the All-Sky Automated Survey for Supernovae (ASAS-SN) that helped uncover them. The first detection occurred on November 14, 2014, and at the time it was presumed to be a run-of-the-mill supernova.

But a few years later, astronomers on the new study examined ASAS-SN data and discovered 17 other flares that originated in the same location. Weirder still, they were each spaced 114 days apart, creating a strangely regular pattern for this kind of cosmic occurrence.

That ruled out supernovae – those are one-and-done events (with perhaps very rare exceptions). Instead, the researchers hypothesized that the flares were coming from a star trapped in a deadly orbit around a supermassive black hole.

Rather than the roughly circular path that Earth takes around the Sun, this star’s orbit would be extremely elongated, skimming past very close to the black hole before being flicked way out, then dragged back in to repeat the cycle every 114 days. It’s those close encounters that are likely behind the flares, as materials are slurped off the surface of the star. 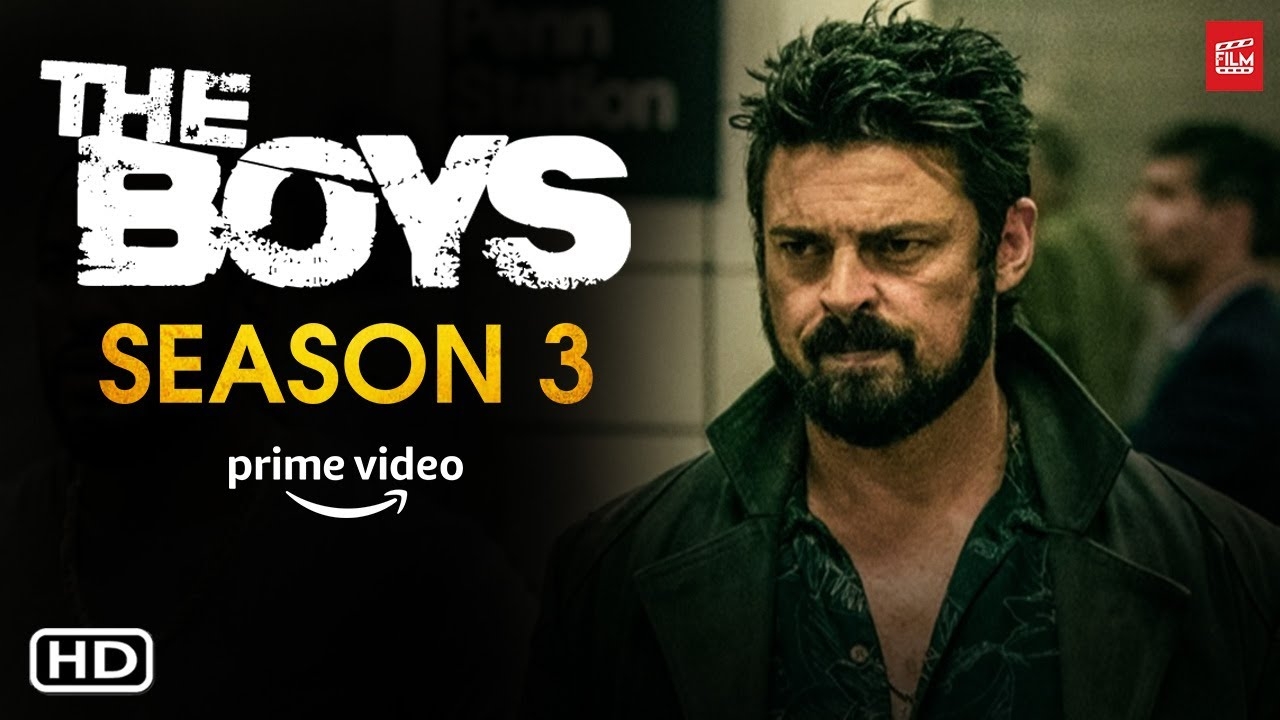