Laelia Yang March 05, 2021 | 07:28
Share Tweet Email Share
Gen Z Twitter and TikTok users are upset over Eminem's history of lyrics involving themes of violence and domestic abuse. So Eminem has been the latest target of cancel culture by Gen Z. Read on to know how's it going and how fans' reactions are.

A full year into the pandemic and having completed Netflix, Disney Plus, and every other conceivable form of entertainment, TikTok users have begun diving into Eminem’s back catalog – revisiting songs presumably older than they are and discovering that actually, they’re all kinds of problematic.

Eminem has traded in controversy since 1999 when he dropped his major-label debut, The Slim Shady LP, and included a track in which he rapped about murdering his wife and having his young daughter help him dispose of her corpse.

Little has changed in the interim. For example his 2018 album Kamikaze – which continued his trend of rapping gay slurs, calling Tyler, the Creator a “faggot”. Or his 2020 album – the charmingly titled Music to be Murdered By – which was criticized for making light of the Manchester Arena terror attack, in which 22 people were killed during an Ariana Grande concert.

Time and again Eminem has escaped from backlash unscathed and if anything, emboldened. But that hasn’t stopped a new generation of listeners from making their outrage clear.

In recent days TikTok users have declared Eminem canceled, sparking a war between “Gen Z” and Millenial Eminem Stans, according to Pinknews.

What do the lyrics say?

His 2010 collab with Rihanna, “Love the Way You Live”, is what’s set off the entire debacle. Eleven years after its release, TikTok users discovered its misogynistic lyrics, zeroing in on: “If she ever tries to f**king leave again / I’mma tie her to the bed and set this house on fire.”

The song is from Eminem's seventh studio album 'Recovery'. Reportedly, the rapper wrote the verses and chose Rihanna to sing them. It is also said that the duo created the song based on their past experiences in difficult relationships.

While the song touches upon several issues pertaining to a romantic relationship, Gen Z is of the opinion that the lyrics promote violence. Soon, a considerable number of Twitter users took to the platform to cancel Eminem, Meaww reported.

The lyric has been heavily cited by a growing number of TikTok users who want Eminem banned across TikTok and other platforms for spreading a misogynist, violent message. Beyond that, the attempted cancellation could result in Eminem getting dropped by radio stations, his label, and other music industry partners and collaborators, similar to the recent fallout for country singer Morgan Wallen.

Eminem is at the center of a debate on social media right now as Gen Z and Millennials argue over the rapper's cancellation on TikTok, with the former group pointing out his past problematic lyrics and the latter generation fighting back to combat the decision to leave Em behind.

You might have noticed Eminem's name in the trending topics last night and this morning and wondered to yourself, did this man drop another surprise album? Always stirring the pot, even when he does nothing at all, quite frankly, Eminem is currently the latest to take on cancel culture, as a group of Gen Z TikTokers plead their case to leave the rapper in the past because of his lyrics, most notably for something he says at the end of a verse in "Love The Way You Lie" with Rihanna.

Dozens of people are angry at the Detroit rap legend for the following lines: "If she ever tries to f**king leave again/I’mma tie her to the bed and set this house on fire." It's understandable why they would react to this lyric in such a strong manner, but nobody expected the line, which was released eleven years ago, to cause such a ruckus on social media this week.

While Gen Z seems adamant about no longer supporting the 48-year-old superstar, millennials are fighting back on Twitter and TikTok with their take on the matter, laughing in the faces of their younger counterparts and claiming that Slim Shady will never be silenced, Hotnewhiphop cited.

But Eminem's fans are here for him

Although it's unclear how serious the movement to cancel Eminem really is, Eminem's fans are already coming out to defend him.

“Gen Z really trying to cancel Eminem? Stop. You don’t know what you’re getting yourself into," one user wrote on Twitter.

“I DARE Gen Z to try and cancel Eminem. I’ve got the popcorn ready,” another added.

Eminem fans are clearly ready for a fight, but it's possible that the movement to cancel Eminem will just blow over before he faces any real consequences. Some public figures have faced genuine retribution for their past actions in recent years, while others have been allowed to slide by. Still, it's unclear whether Eminem has anything to atone for, at least as far as "Love the Way You Lie" is concerned.

After TikTok made cancel the Eminem trend, people on Twitter came to defend the rapper. Some found the reason behind his cancellation hilarious. “Me watching cancel culture get burned down ’cause they went after Eminem…” read one comment.

Another added, “Gen Z really trying to cancel Eminem? Stop. You don’t know what you’re getting yourself into.” “I DARE Gen Z to try and cancel Eminem. I’ve got the popcorn ready,” read another comment, Hitc noted. 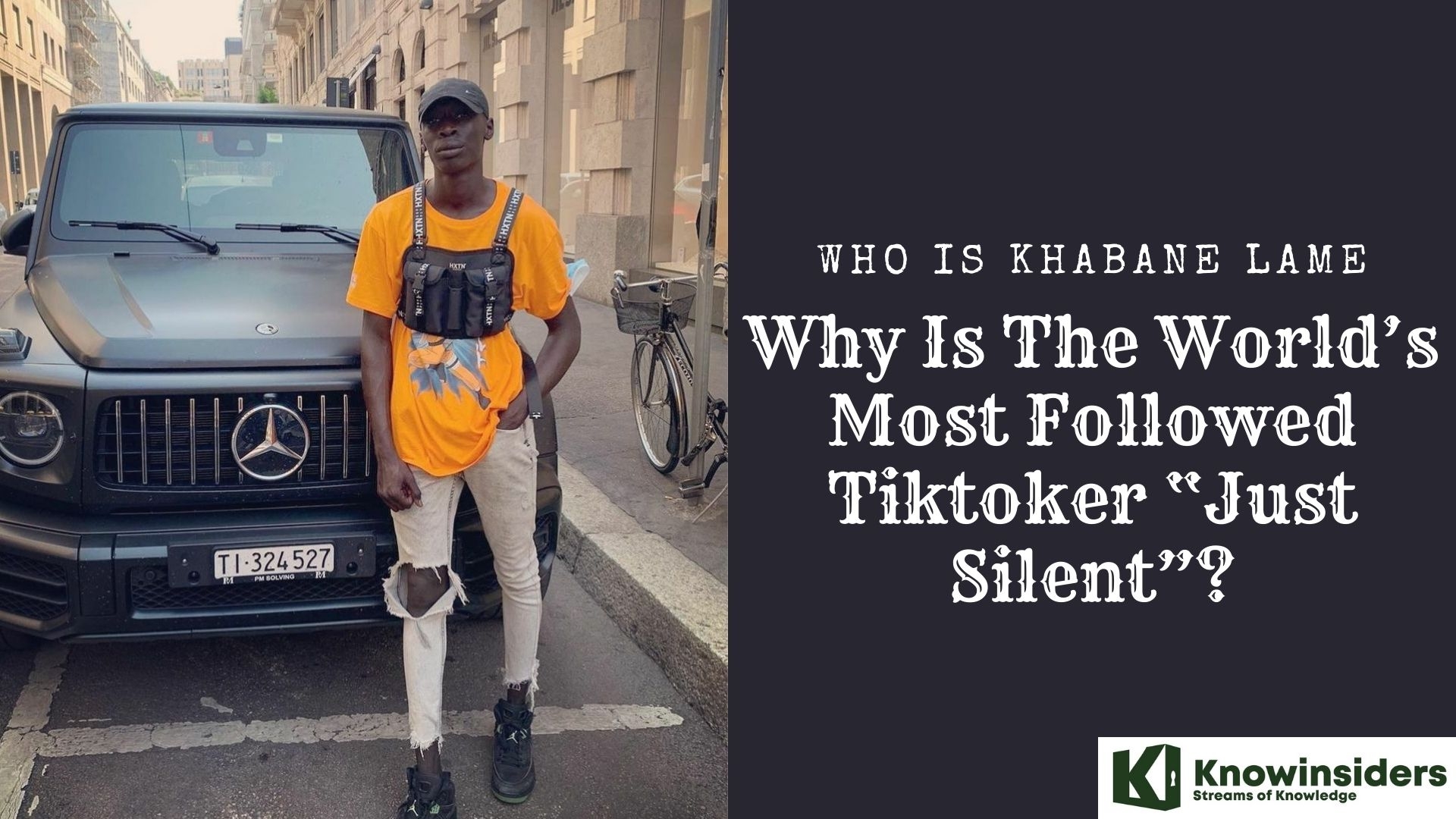