When is the Euro 2020 opening ceremony?

The Euro 2020 opening ceremony will be taking place on June 11 ahead of the first match between Turkey and Italy.

What time does the ceremony start?

The ceremony will begin at 7pm UK time, ahead of the Turkey v Italy game, which is set to kick-off at 8pm.

Where is the opening ceremony taking place?

The ceremony will be taking place in Rome.

It will be hosted at the Stadio Olimpico, the home stadium of Roma and Lazio football clubs.

The first game shall also be played at the Stadio Olimpico, with a crowd of up to 16,000 spectators expected, which is around 25% of the stadium’s capacity.

The collaboration of the U2 rock legends and one of the world’s biggest DJs/producers on the Official Song of UEFA EURO 2020 has extended to a digital recreation of the Olimpico which will see the three artists come together as never before for a celebratory performance of We Are The People. The song will be played as part of the opening ceremony moments before kick-off of the tournament’s first match between Italy and Turkey.

The performance, themed around a real-life live stadium gig, will weave the song’s lyrics of hope and positivity, together with powerful imagery brought to life by technology, including the pitch being transformed into a blue-white flame, energy fields created from millions of light particles and Bono projected on to the stage delivering a powerful yet intimate vocal performance that will resonate with the millions watching from home.

It was filmed in state-of-the-art motion-control studios in London, and at the Olimpico in Rome, to recreate the stadium environment in 3D.

Football fans can get tournament ready with the official UEFA EURO 2020 playlist, curated by Garrix and featuring song selections by top players. The official playlist is available on all major music streaming platforms.

How to watch the opening ceremony in the UK?

Footy fans in the UK can watch all the action from the opening ceremony on BBC One or BBC iPlayer live from 7pm, allowing them to settle in before the tournament officially begins with the first kick of a ball.

The coverage of the rest of the tournament will then be split between BBC One and ITV1, with the final set to take place on Sunday, July 11.

The Stadio Olimpico in Rome is the arranged location for the opening ceremony of the Euros 2020.

Where to watch the Euro 2020 opening ceremony Live in India?

The event will be shown live on Sony Ten channel and Sony Liv app in India.

2020 Opening Ceremony: Who will perform?

Italy’s Francesco Totti and Alessandro Nesta will reportedly participate in the opening ceremony for Euro 2020 at the Stadio Olimpico in Rome.

The pair won the 2006 World Cup with Italy and are the most representative figures of the city, as Totti spent his entire career with Roma, while Nesta was captain of Lazio.

According to reports, they will both take part in the opening ceremony on Friday, kicking balls into the stands to welcome back 16,000 fans.

The competition will be hosted across 11 cities with 24 teams involved. Having been delayed an entire year due to the coronavirus pandemic, teams and fans alike are ready to get stuck into the tournament.

The 16th UEFA European Championship runs from June 11 to July 11, 2021, and to celebrate the tournament's 60th birthday, 11 cities across the continent have been selected as hosts:

With Wembley Stadium being the grounds for the semi-final, final and a last-16 tie (that was originally meant to be in Dubai yet dropped from schedule), the Stadio Olimpico is the grounds for the first 2020 group stage game, as well as the opening ceremony.

Italy's Undersecretary for Sport, Valentina Vezzali said opening the Stadio Olimpico for Euro 2020 is ‘the light at the end of the tunnel’ for the pandemic.

The Italian Government confirmed in writing that it will commit to having at least 25 per cent capacity at the Stadio Olimpico in Rome for the four Euro 2020 games.

“This result isn’t just for football, but all of Italian sport,” Vezzali said.

“It’s not opening a stadium, but a symbolic moment. It is the light at the end of the tunnel. We hope that June 11 can be the culminating moment of a process of rebirth for the entire sporting movement."

The ceremony will be televised on BBC One for free, with coverage from 7pm BST for an 8pm kick-off.

The ceremony takes place before the first match of the tournament: Italy vs Turkey. It is the only match on Friday.

The tournament wraps up on Sunday 11 July at Wembley, where the winners will be crowned. 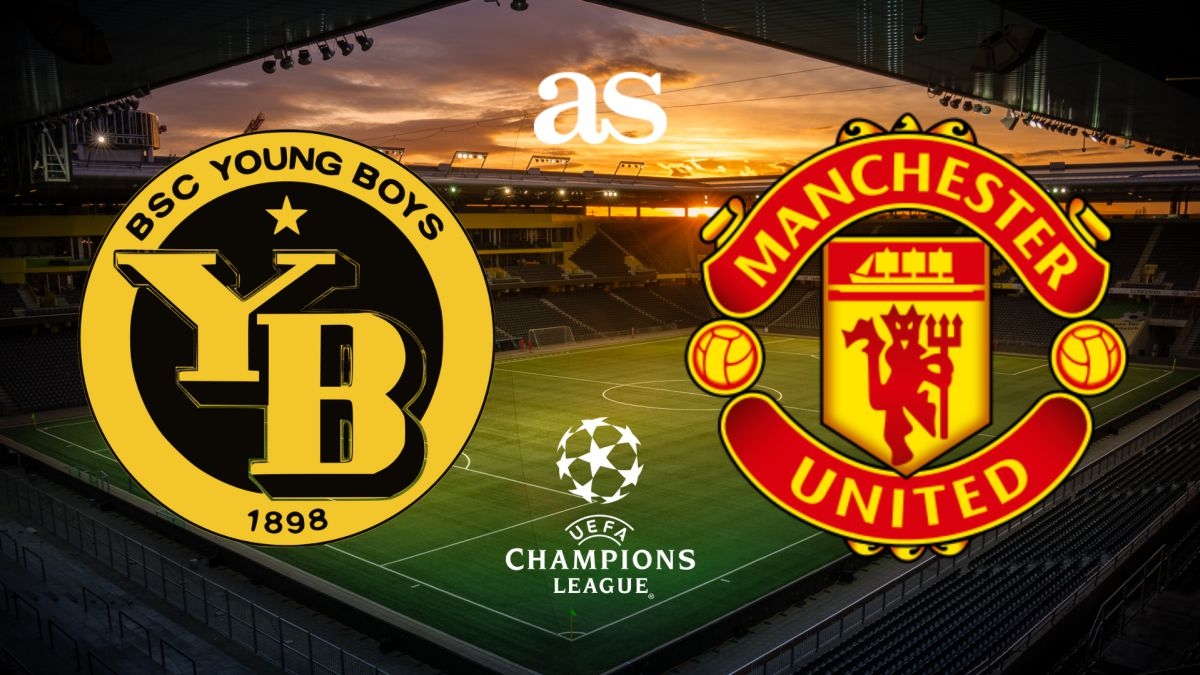