4 Simple Ways to Say 'I love you' in Japanese

Psithurism July 17, 2022 | 09:59
Share Tweet Email Share
Travelling abroad and falling in love with a Japanese? If you do, you might be wondering how to confess your feelings to your crush. Below are 4 ways for you to tell someone that you love them.

You’ve got love on the brain and you’re ready to tell your special someone “I love you” … in Japanese. Maybe they speak it, or maybe you just want to impress your significant other with your Japanese language skills.

For one, it’s always good to know how to properly express your appreciation and affection in any language and culture. It feels good to make others feel good! But this particular topic offers a lot of insight into the differences between Western cultures and Japanese culture.

How do you say “love” in Japanese?

If you want the direct translation, “I love you” in Japanese is 愛してる (aishiteru). But, in Japanese culture, expressing love and affection isn’t very common. This phrase may be said only a handful of times between a husband and a wife during their life (usually during a proposal or marriage). 愛してる is considered a “heavy” sentiment, almost too intense and dramatic.

If you’ve ever heard of the 5 love languages, then this may be the best way to explain it from a Western perspective. One of the love languages is ”affectionate words”, such as telling your partner that you love them.

In Japan, instead of expressing love with affectionate words, it’s more common to express love through actions, kind gestures, and gift-giving. Japanese culture values loyalty, consistency, and caring actions above all else. This is considered so important that some couples may admit they’ve never even expressed “I love you” verbally to anyone before. It’s becoming more common in younger generations but it’s still not used often. Don’t be mislead by dramas and anime, which romanticize relationships more than real life (what TV show doesn’t, though?), according to Fluentin3months.

For all of your who just want a simple answer on how to say I love you in Japanese, this is it. This is probably the simplest way to express your feelings in Japanese.

When you use the word “好き(suki),” the type of love you want to express depends on the situation that you’re using it in.

For example, when you are telling your friend what your favorite fruit is, you would say, “イチゴが好き” (ichigo ga suki). This is just a casual statement, and simply means, “I like strawberries.”

However, “suki” can be used to express your feelings of romantic interest as well. In the right situation, 好き could be used to mean “I like you..in a more than friends type of way.” (thetruejapan.com)

You may have learned that suki desu (好きです / すきです) means ‘like’.

And you would be right! Suki can be translated as like, but it can also mean love. It depends a lot on the context.

Think of it this way: love is a nuanced thing. There are many different kinds of love, and many different ways to express your love in English too – I love you, I adore you, I’m in love with you, I’m crazy about you….

Suki desu is the most usual and natural way to express like, love or adoration for someone or something.

Remember that Japanese people are often not so expressive with words as some other cultures. The real meaning depends on the context. So suki desu! on a first date probably doesn’t mean that somebody wants to marry you and have babies straight away. It means they like you, and they’re having a good time with you.

But suki desu said in a tender moment in a long term relationship can mean ‘I love you’ in the way that we usually mean it in English.

Suki is also the way to say ‘like’ for anything, even inanimate objects.

You can also add different endings for emphasis. suki desu is neutral or feminine. suki da yo is a more masculine way to say I love you in Japanese.

The Japanese word 大好き (dai suki) is created by taking the prefix for “big” 大 and adding it to the word for “like” 好き which we already covered above.

So this word means “big like,” right? Well… kind of.

It’s true that 大好き can mean things such as “I really like you” or even “I love you” in Japanese, but this word isn’t used nearly as much as 好き when expressing one’s feelings.

I actually hear the word 大好き used more often in the lyrics of pop songs, rather than in real life.

For example, in the song おねだり大作戦 (onedari dai sakusen) by BABYMETAL they say the following throughout the entire song:

So it’s not that you won’t ever hear this word, but rather that it’s just more natural to use 好き to tell someone how you feel. - According to japanesetactics.com.

As we already mentioned, Japanese people don’t actually say ‘I love you’ as much as some other cultures. Some English speakers end every phone call to their partner or parents with ‘I love you’. This kind of thing would be very rare in Japan. It’s not that Japanese couples love each other less than Western couples… they just don’t feel the need to say it out loud so much! In a marriage or family, your commitment to each other should go without saying.

In Japan, actions truly speak louder than words. You can show your love a thousand times each day in the small actions you perform to take care of your lover. In fact, one traditional phrase used to propose in Japanese is:

Have you ever said I love you in Japanese? Which phrase do you prefer? Let us know in the comments! 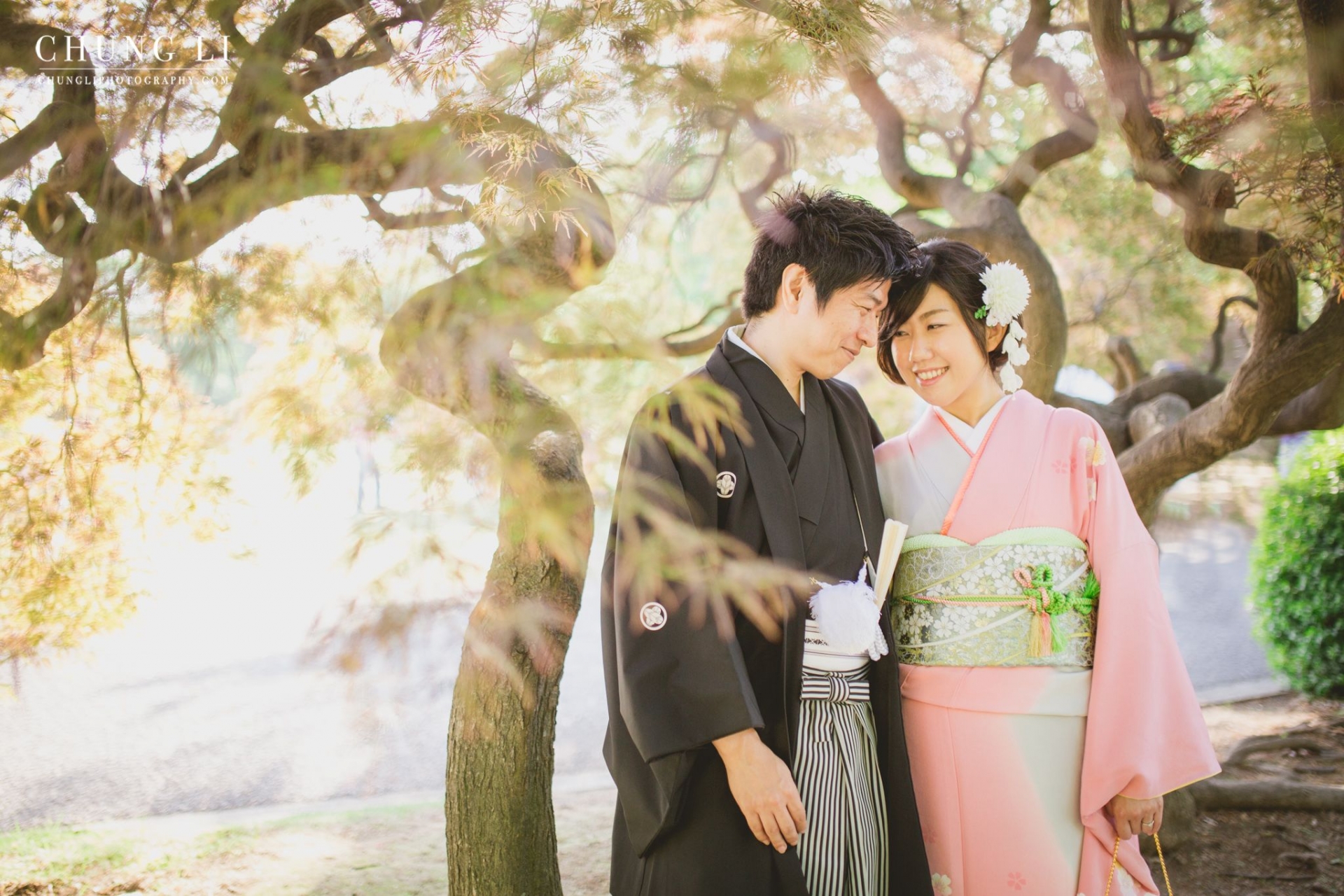 Different Ways to say Will You Marry Me in Japanese

Laelia Yang November 11, 2020 | 16:14
Marriage is one of the most significant things in a person’s life. Particularly, the best marriage proposal ideas is to propose to a girl in her own language. If you have a Japanese girlfriend and the time has come, please try to use the following phrases KnowInsider mentions below. How to say Happy New Year in Japanese

Psithurism December 24, 2021 | 11:44
New year could be considered one of the most important events in Japan. For foreigners living here, there are several ways to say "Happy New Year". AMELI JUU November 06, 2020 | 06:31
How to say "I love you" in Spanish: Travelling abroad and falling in love with a Spanish? If you do, you might be wondering how to confess your feelings to your crush. Below are 4 different ways for you to tell someone that you love them.