Kris June 26, 2021 | 22:22
Share Tweet Email Share
Aliens, UFOs, extraterrestrial objects have always attracted astronauts as well as commoners. And on July 2, people in the world, especially those who love UFOs will celebrate a holiday for these out-space mysteries, World UFO Day.

The world is celebrating Unidentified Flying Objects (UFO) Day today on July 2. The day is celebrated across the world on two different dates-some countries celebrate it on June 24 while some others celebrate it on July 2. Since time immemorial, the world of fiction is replete with instances of aliens and supposedly people living on different planets in anecdotes, films, documentaries, books, novels, and whatnot. Though no evidence or scientific theory has been able to prove the existence of aliens or their flying spacecraft so far, the day is celebrated to keep the rigor of finding out the aliens intact.

The day was first celebrated by an organization called World UFO Day Organisation (WUFODO) in the year 2001. The aim was to celebrate camaraderie and solidarity among people who believed in the existence of another world of aliens and extraterrestrial beings. The day was also formally celebrated to take stock of the evidence presented by the members of the group about the existence of aliens.

Probably the first instance that caught the imagination of the world towards the existence of aliens was an incident in July 1947 called the Roswell incident. A US security forces balloon crashed on its own in Roswell Mexico. Germination of varied conspiracy theories about the existence of alien powers and their existence followed the incident forcing the US security forces to clear the air about the incident and the US military clarified that the crashed object was just a weather balloon. Since then, countless conspiracy theories and possibilities of the existence of another world probably as lively as ours and as curious to “explore the planet Earth” as we are to explore other planets have floated across the world.

There is no linear or defined way as to how different people from different countries celebrate this day. While some people want to set their imagination loose and free to cocoon another world, some ardent followers reaffirm their faith about the existence of aliens on this day. The day, anyway celebrates the spirit of curiosity, exploration and respecting different worldviews which are essential characteristics of a flourishing science community. Another less hardy ways of celebrating the day is to rummage through the old space fiction DVDs and book shelves to transport oneself into another world. Happy UFO day.

The day is celebrated to give people the tools, stories, information, and visuals to help them explain the existence of alien life in a non-threatening, attractive way.

A broadsheet reports widespread sightings of a celestial phenomenon over Nuremberg.

Farmers in Roswell, New Mexico report hearing a large crash, and later citizens recover wreckage of what is purported to be a flying saucer.

This year the World UFO Day will be celebrated virtually due to the outbreak of COVID-19 worldwide. You can follow all updates on the official website and social media platforms.

Have a “Welcome to Earth” party

In case you needed a reason to throw a party, there’s plenty of opportunity here. Alien and UFO costumes are simple and funny, while the food ideas are endless. Alien cupcakes with green icing, red jello with rocket ships suspended in the middle or even prepackaged moonpies are all great ideas. For an older-earthlings party, try mixing vodka, blue curacao, grenadine, cranberry juice and sours for a Purple People Eater cocktail.

Do some investigative research

There are more than enough stories, legends and actual scientific findings on UFOs and space exploration to keep you busy for a day. Use the power of the internet to separate fact from fiction, and try coming up with your own theories on whether the truth really is out there. Finish the evening by gazing up at the stars before going to bed. You never know what you might see.

Have a UFO movie marathon

Depending on how far you want to go back, try watching a few UFO films from different eras. The Flash Gordon-types of the 30s were genre-defining. The Martian marauders story typical of the 50s and 60s may be a bit campy for you, but you could have some friends over to watch them a la Mystery Science Theater 3000, and let the heckling begin. Or settle in for the visually stunning films of the last few decades - take your pick, sit back, and blast off. 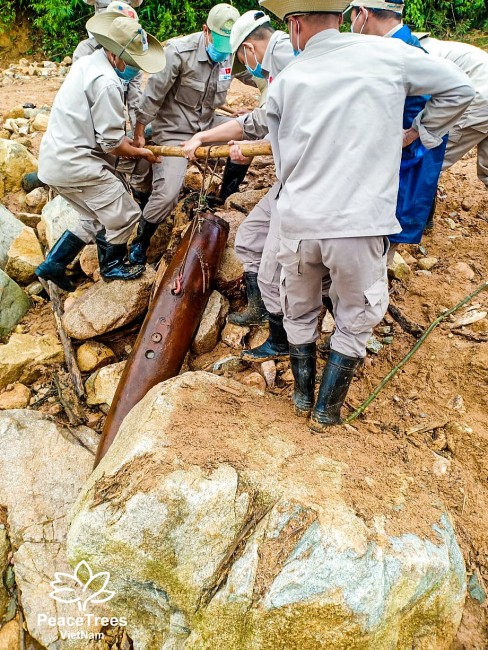