Lee Meo April 16, 2021 | 02:56
Share Tweet Email Share
LaMarcus Aldridge has made a shocking decision in his NBA career due to some problems. Let’s check out who is the Brooklyn Nets and why he quits the rising career?

Who is LaMarcus Aldridge?

Brooklyn Nets big man LaMarcus Aldridge is retiring from the NBA at the age of 35 after dealing with an irregular heartbeat in the last game he played. While Aldridge is okay now, he made the tough choice to walk away from the game in order to put his “health and family first.”

LaMarcus Nurae Aldridge was born July 19th, 1985, in Dallas, Texas. No one was surprised when he came into the world at 11 pounds and 22-plus inches. His mother Georgia stands 6-2, and his father Marvin is 6-6.

LaMarcus grew up as a football fan and rooted for the hometown Cowboys. The team was a Super Bowl contender almost every season with Troy Aikman, Michael Irvin and Emmit Smith in their prime years.

Focused on dealing with Bosh, LaMarcus tweaked his game and developed a head fake for his rival. In their second meeting, he scored 26 points, grabbed 15 rebounds and swatted seven shots. After that, many began comparing the two. Allen knew the players as well as anyone—he had coached Bosh as a freshman. Although their skills were remarkably similar, LaMarcus had a wider frame, which would one day carry more muscle. LaMarcus averaged 22 points, 12 rebounds and nine blocks as a sophomore in 2001–02.

As a junior, LaMarcus led area Texas Class 4A players in scoring at 27 points per game. He was also the area’s top rebounder at 13.4 per game. LaMarcus shot 66 percent from the field and averaged four blocks. After the season he joined Team USA for the Junior World Championships in Douai, France.

LaMarcus continued his improvement in 2002-03, pushing his scoring average to 28.9 points. He led Seagoville to the District 10-4A title and the quarterfinals of the state tournament. LaMarcus was named a McDonald’s and Parade All-American, as well as the Texas Association of Basketball Coaches Class 4A Player of the Year. A National Honor Society member, he was also a superb student who was voted the Dallas ISD Scholar-Athlete of the Year.

Aldridge spent the majority of his playing days in Portland, where he became the Blazers' all-time leading rebounder (5,434) and third-leading scorer (12,562). He also played the fifth-most games in Blazers history (648). For his career, Aldridge averaged 19.4 points, 8.2 rebounds, 2.6 assists and 2.2 blocks in 34.2 minutes per game.

…And LaMarcus Aldridge Retires From NBA After 15 Seasons

Nets forward LaMarcus Aldridge announced his retirement from the NBA on Thursday. In a statement, he wrote, "For 15 years, I've put basketball first, and now it is time to put my health and family first."

Aldridge opened the 2020–21 season with the Spurs but agreed to part ways with the club in early March. In late March, he signed with the Nets and subsequently played in five games with Brooklyn.

Aldridge, 35, was inactive for each of the Nets' last two games. He said in his retirement statement that he played in his final game while dealing with an "irregular heartbeat."

"Later on that night, my rhythm got even worse which really worried me even more," Aldridge wrote. "The next morning, I told the team what was going on and they were great getting me to the hospital and getting me checked out. Though I'm better now, what I felt with my heart that night was still one of the scariest things I've experienced."

"The Nets organization fully supports LaMarcus' decision, and while we value what he has brought to our team during his short time in Brooklyn, his heath and well being are far more important than the game of basketball," Nets general manager Sean Marks said in a statement. 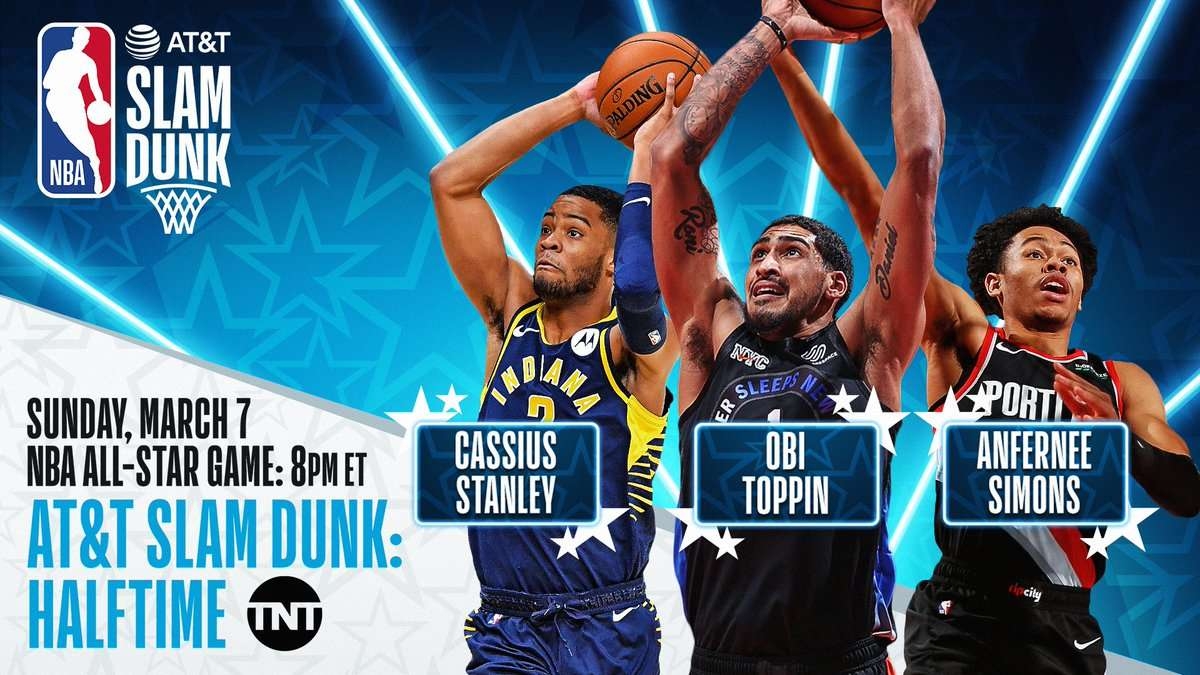