Liz Allen September 23, 2021 | 22:34
Share Tweet Email Share
The largest planting of Australia’s floral emblem, the Golden Wattle, had taken place in Canberra to belatedly celebrate the 50th birthday of the Australian National Botanic Gardens in 2020. Scroll down to know more about this national flower of Australia!

The golden wattle has thrived on the Australian continent for 35 million years, resilient to drought, wind and bushfire … in other words, the perfect symbol of the knockabout Aussie spirit.

Wattle is ideally suited to withstand Australia's droughts, winds and bushfires. The resilience of wattle represents the spirit of the Australian people.

In recent times, the golden wattle has been used as a symbol of remembrance and reflection. On national days of mourning, for example, Australians are invited to wear a sprig of wattle.

The golden wattle has been used in the design of Australian stamps and many awards in the Australian honors system. A single wattle flower is the emblem of the Order of Australia.

Australia's Acacias vary in size but have a distinctive yellow colouring. Most of the species flower during the end of winter or the beginning of spring. The most common Acacia, the Golden Wattle (Arcacias pycnantha) is found in the South Eastern parts of Australia, and the hotter and drier climates.

Australia’s First Peoples have inhabited the continent for more than 65,000 years, and they utilized acacias for a number of purposes before British colonization. The wood, pollen and sap from wattle trees was transformed into food, medicine, weapons, tools, musical instruments, glues, dyes, perfumes and ceremonial decoration. Blooming in spring, the golden flowers also signified seasonal events such as whales arriving on the coast or eels appearing in rivers.

The Golden Wattle tree is a shrub of about 4-8 meters. The shrubs and trees genus, Acacia comes from the Pea Family (Fabaceae) and is originally Gondwanian. About 1300 species of Acacia abound worldwide, with about 950 of them being native to Australia. The Golden Wattle features prominently on the Australian coat of arms. Australia celebrates Wattle Day on September 1.

The first day of September is National Wattle Day. It builds on a long unofficial tradition of wearing the wattle blossom on 1 September. The day was introduced in 1913 by an association called the Wattle Day League and formally recognized on 23 June 1992.

Australians can celebrate their floral heritage each Wattle Day by planting wattles.

Indigenous peoples of Australia soaked the gum of the golden wattle in water and honey to produce a sweet, toffee-like substance. The tannin from the bark was known for its antiseptic properties.

Colonial settlers cultivated the golden wattle using the bark in the tanning industry, the gum for glues and the blossom for its honey.

The golden wattle was unofficially accepted as the national floral emblem to mark Federation in 1901.

In 1912 the Prime Minister, the Rt Hon Andrew Fisher MP, suggested that the wattle be included as a decoration surrounding the Commonwealth Coat of Arms.

The flag might be red, white and blue but Australian sporting teams have been wearing green and gold on their uniforms since the late 1800s. The hues were officially recognized as Australia’s national colors in 1984 and these days you won’t spot a national sporting team decked out in anything other than green and gold. It even earns a mention in the cricket team’s victory song: “Under the Southern Cross I stand, a sprig of wattle in my hand, a native of my native land, Australia you f***ing beauty!” 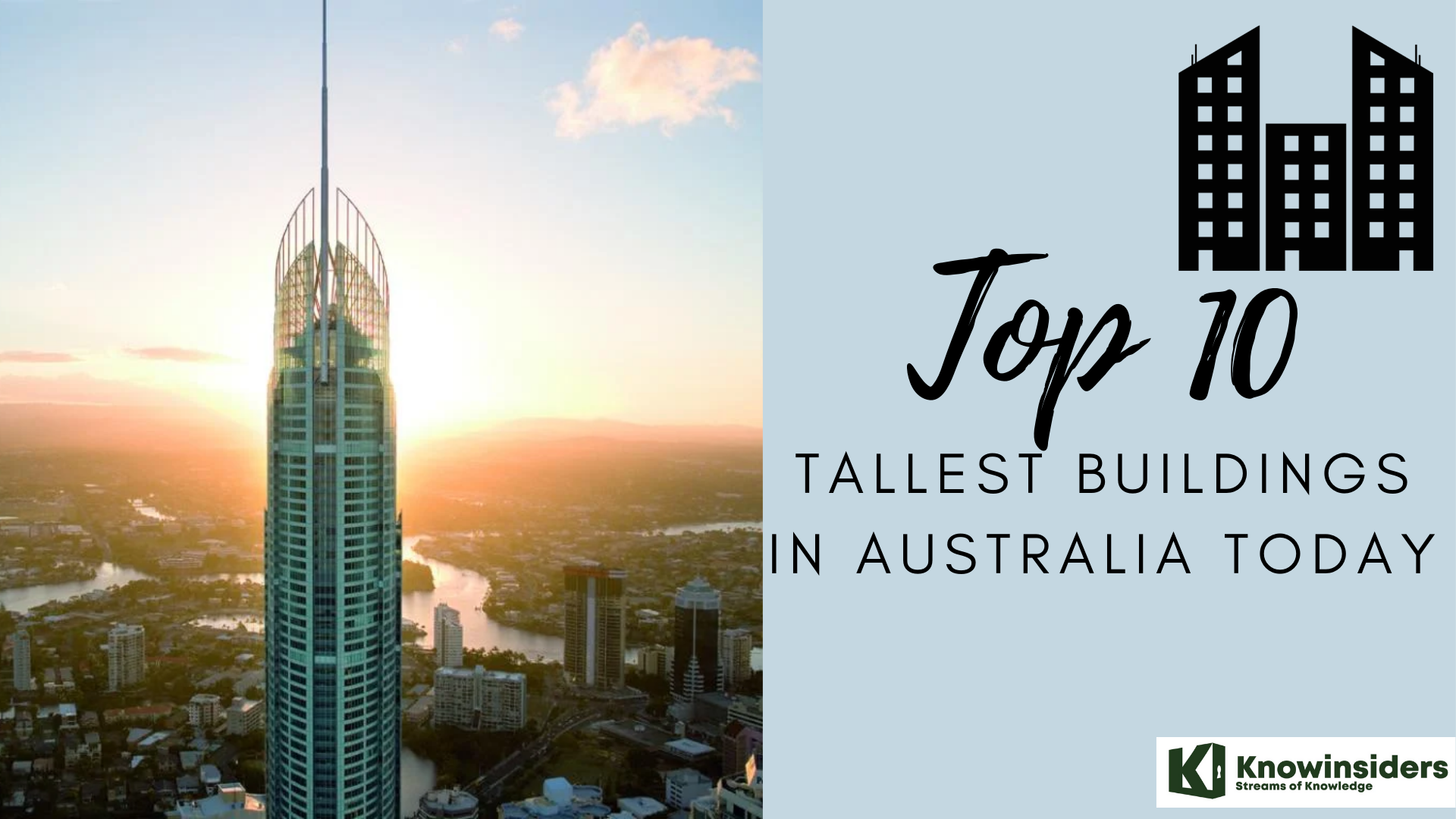 Mixi September 28, 2021 | 17:19
Although Australia may not be known for its rivers, it’s home to some significant ones. Check out right below the 10 longest and beautiful rivers in Australia right below!