Following through on his previous threat, President Trump has vetoed the $740 million National Defense Authorization Act (NDAA), a major bill that allocates military funds each year. In tweets early this month, Trump said he would sink the NDAA if it wasn’t altered to include language “terminating” Section 230 of the Communications Decency Act, an essential and previously obscure internet law that the president has had in his crosshairs for the better part of the year.

“Your failure to terminate the very dangerous national security risk of Section 230 will make our intelligence virtually impossible to conduct without everyone knowing what we are doing at every step,” Trump said in a statement on the veto. It’s not clear what the president meant, or what he was referring to in criticizing the military funding bill as a ” ‘gift’ to China and Russia.”

The president cited “bipartisan calls” for a Section 230 repeal in his decision, in spite of the NDAA’s overwhelming bipartisan support in Congress and the fact that Section 230 reform was never seriously considered in the unrelated military spending bill. Trump also claimed that Section 230 “facilitates the spread of foreign disinformation online,” a threat that the president, who frequently spreads dangerous misinformation online, has historically expressed little concern for.

Trump’s position on Section 230 and the NDAA was never particularly tenable. While the NDAA is a massive piece of legislation, the kind that rolls up many disparate things, altering it to somehow repeal Section 230 was never on the table. It’s also hard to overstate the unpopularity of the position the president has staked out here. The NDAA funds many parts of the military beyond combat and this year’s bill includes pay raises for the troops and additional health support for Vietnam veterans.

Trump’s views on Section 230 are similarly extreme, even relative to many other members of his party. While there is support for changing Section 230 on both sides of the aisle, Congress is far from a consensus on what needs to change and a complex bipartisan reform effort is ongoing. Throwing Section 230 out altogether is very unlikely to be the end result of whatever kind of reform Congress comes up within the coming year.

What that means in practice is that internet companies — everything from social media platforms to online retailers to news sites — are generally not liable if a user posts something illegal. Backers of Section 230 credit in part for the success of companies like Facebook, Twitter and YouTube, which depend on vast amounts of user-generated content.

Section 230 guarantees that websites like Facebook, Twitter, and YouTube can’t be sued in American courts because of the false, filthy, or downright illegal things their users post every day. Without the law’s liability protections, all of these US-based platforms would be exposed to an immense legal risk that would make hosting user content extremely expensive.

The bulk of Section 230’s impact comes from a single sentence: “No provider or user of an interactive computer service shall be treated as the publisher or speaker of any information provided by another information content provider.”

That’s a big deal because, under US law, you can sue the publisher of certain kinds of content, but you can’t sue a distributor. Imagine a book contains defamatory lies about you. You can take the publishing house that printed the book to court, but you can’t sue every bookstore that sold it. Section 230 says that when a user posts illicit content on a website like Facebook, the website falls into the distributor category, like a bookstore.

Other countries generally have stricter liability laws that make it easier to sue web companies. But even if you win a lawsuit against, say, Facebook in a German court, US law makes it impossible to recover any of the company’s American assets unless your lawsuit is compatible with Section 230, as written in the QZ.

What is everyone so riled up about?

Public rage over social media companies’ bungling attempts at content moderation is finally boiling over, and politicians of every stripe have jumped at the chance to bash Big Tech and curry favour with their constituents. But a slightly longer answer will take us back to the 1990s to revisit Americans’ anxieties about sex, go to court with the scammy investment firm that inspired The Wolf of Wall Street, and wade through a bit of legalese.

What are we going to do about Section 230?

Lawmakers from both US political parties are eager to curtail Section 230 protections, but for different reasons. Republicans want to repeal the liability shield to force websites to end what they claim (without evidence) is a campaign to censor conservative views, and Democrats want to roll back Section 230 to hold websites responsible for the disinformation that spreads on their platforms.

This year, members of Congress have proposed five different bills to roll 230 protections back even further—which collectively adopt two basic approaches, as Casey Newton identified in The Verge. 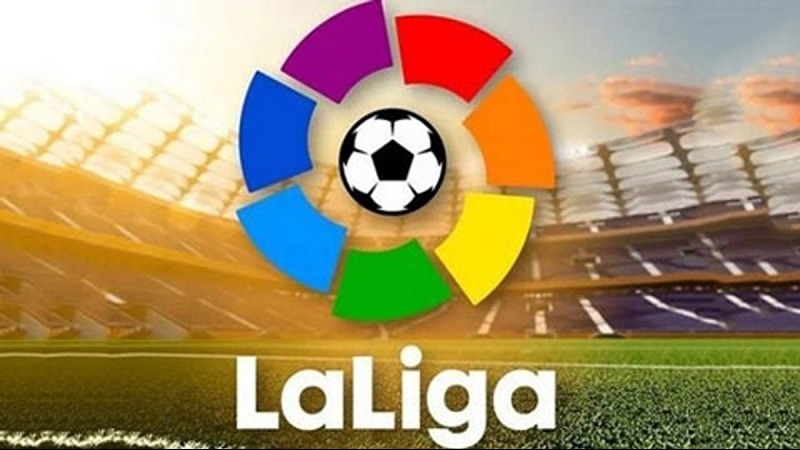 Sally Polly August 08, 2022 | 07:08
If you are a football fan and live in Bolivia, but you have no idea where to watch the game, please check out this article on how to watch Spain La Liga from Bolivia via TV channels, live stream, live online!