Ahead in the league with the UK and US remains Canada which is a hotspot of Indian students. Offering quality education at pocket-friendly costs, Canada has a has become a preferred choice of international students. The country is home to various globally renowned institutions giving cut-throat competition to other top universities in the world. The following table enlists the top universities in Canada that you must consider for pursuing your chosen course:

Established in 1827, University of Toronto is Canada’s biggest University and consistently ranked high on prestigious university rankings. It is a record-setting university with Canadian bests, world firsts, oldest campus bursting with creativity, tradition & personality. U of T holds a long list of history including the world’s first anthropology course by Daniel Wilson, 4000 years old artwork of the tiny stone mask & figurine that comes from Bronze Age Anatolia, Longest Ph.D. thesis by John Francis Quinn, only Canadian-held copy of Shakespeare’s first folio and more.

The building of the campuses is stone edifices, beautifully preserved with gorgeous Ivy snaking up their historic walls – like something out of a movie set. A Philosopher Walk’s, a meandering green space with a footpath that runs across campus.

There are 3,461 faculty members employed at the university.

This university has a total student population of 29,404.

It provides a multicultural environment by enrolling students from around 150 different nations.

It offers over 400 different courses for the students to choose from.

The research investment of the university is around CAD 1.29 billion annually.

It has an extensive alumni network of 2,50,000 spread across the globe.

Among the total number of students, there are more than 16,000 international students as well. The campus size of 988 acres makes the university one of the biggest universities in Canada. The students can avail accommodation and food with an approximate annual expense of INR 5.6 Lakhs. The U.S. News and World Report ranked this university at the 29th place in the world and at the second number in Canada.UBC is located in Vancouver's staggering Point Gray and was established in 1908. UBC has a serene view surrounded by the sea, mountains, woodland, and city.

The main campus is located in Vancouver and has major centers like the Chan Centre for Performing Arts, Centre for Interactive Research in Sustainability, UBC Welcome Centre and UBC Centre for Plant Research.

Highlights Of University Of Montreal:

The University of Montreal is Canada’s 3rd most international university, with 10,000 foreign students.

It is affiliated with around 27 healthcare institutions.

The library includes a collection of 3 million books and documents, and receives approximately 3.2 million visitors.

Their note-worthy list of alumni includes Pierre Elliott Trudeau, one of Canada’s illustrious prime ministers, Roger Guillemin, the recipient of the 1977 Nobel Prize in Medicine, etc.

The University of Alberta was established in 1908 in Edmonton, Alberta. It is the reason why it's named as the University of Alberta. Situated at the edge of the North Saskatchewan River valley, this is the only university for Public Research in Canada. Initially, the university started with 45 students and five faculty members with the mission to educate everyone in the province. Today, the university is educating more than 40,000 students in their five campuses.

Highlights Of University Of Alberta:

There are over 3,650 faculty members employed at the university.

The university was founded by Alexandra Cameron Rutherford.

The university holds major economic fields of the country.

This university is home to the highest number of Rhodes Scholars in Canada.

The university invests more than $1.6 billion in health research.

QS University Rankings 2020 placed McMaster University at 140th spot amongst the best universities in the world.

The university has signed the Okanagen Charter on Universities promoting Health and wellbeing.

The University of Waterloo is considered as one of the most prominent universities situated in Waterloo, Ontario, Canada. It was founded on 1 July 1957 as Waterloo College Assosication Faculties, a semi-autonomous college of Waterloo College.

Later, it became an affiliate of the University of Western Ontario. Waterloo is one of the best universities in the world as a comprehensive research university for 11 years in a row. The university is known for computer science and computer engineering programs.

The library of the university has more than 2.1 million resources, which include books, videos, DVDs, etc.

The university was ranked 214th in the world and 8th in Canada by QS world University Ranking.

It has 12 different schools and faculties, thus offering students a wide variety of disciplines to choose from.

The sports team of the university is named as Western Ontario Mustangs.

The university has its Gazette named as "The Western Gazette." 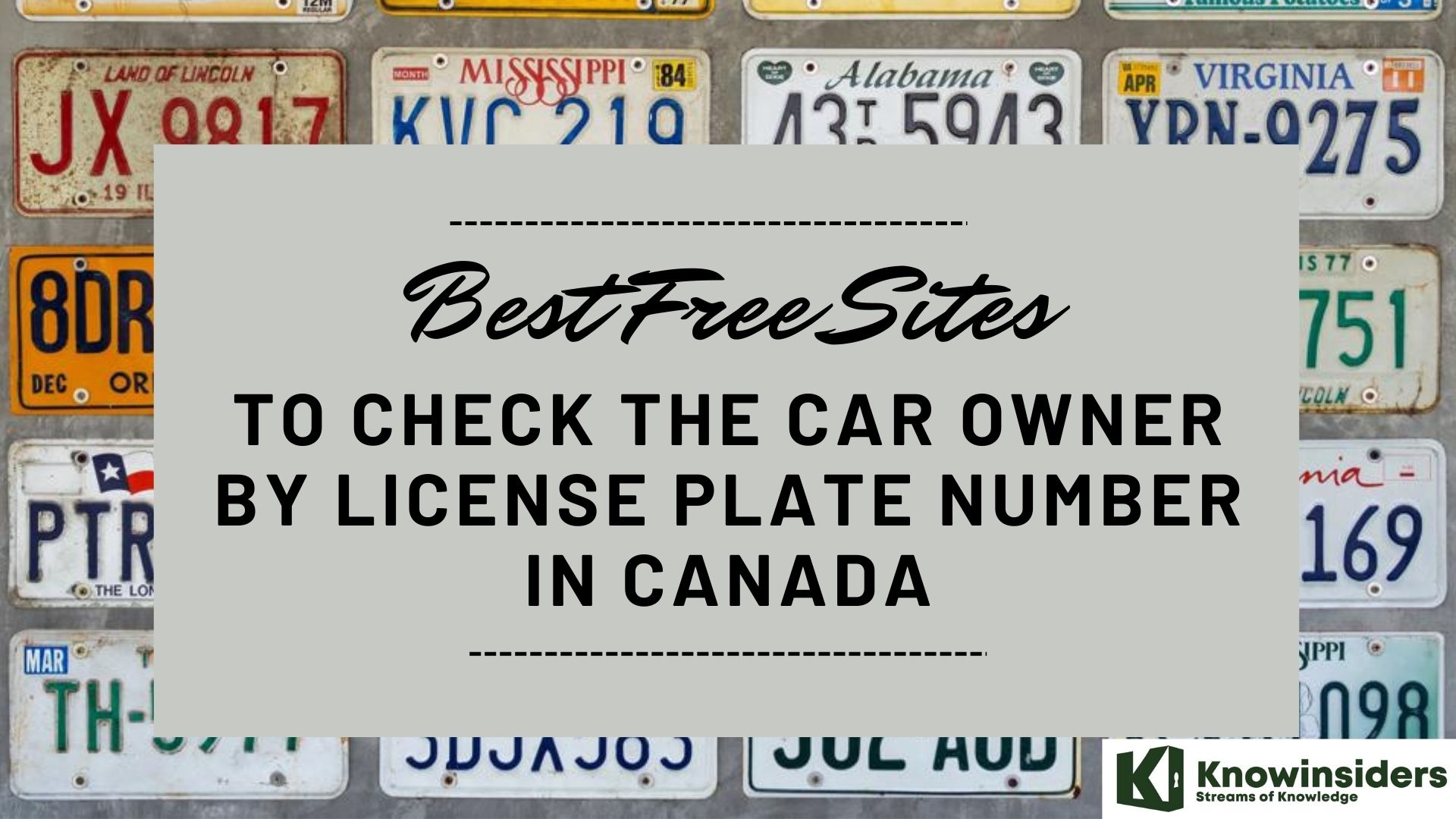