A river is a natural flowing watercourse, usually freshwater, flowing towards an ocean, sea, lake or another river. In this article, KnowInsider provides you the list of top 7 longest rivers. Check it out!

The Nile – known as ‘the father of African rivers’ is the longest river in Africa – and the world (though disputed, as mentioned above). It flows northwards through 11 countries from Central to Northeast Africa, draining into the Mediterranean Sea at a rate of 2,800 cubic meters per second.

The Nile River actually has two sources – the White Nile and the Blue Nile.

The year-round availability of water from the Nile combined with the warm tropical and subtropical temperatures along its course means that the river is able to support intensive cultivation along its banks. The river is also a significant waterway for transport – especially during flood season when roads are often out of action for long periods.

The Amazon River is undoubtedly the largest river in the world by discharge volume of water. However, its position as the second-longest river in the world is highly disputed as the title has for long been granted to the Nile River in Egypt. The dispute arises from the determination of the origin of the Amazon. A recent 2014 study claims that the origin of the Amazon can be traced to the Cordillera Rumi Cruz.

While it may not be the longest river on the planet, it’s without challenge the world’s largest river, with a width of up to 190 kilometers in place during the rainy season, and dumping an estimated 209,000 cubic meters of water into the Atlantic Ocean every second. That is a huge amount of water!

Third on this list is China’s Yangtze – the longest river in Asia, and the longest to flow completely in just one country. In China, the Yangtze is called Chang Jiang (“Long River”), but is also known as Da Jiang (“Great River”) and simply Jiang (“River”).

From its source on the Tibetan Plateau to its mouth on the East China Sea, the river runs 6,300 kilometers through China, with more than three-quarters of its length winding through mountains. The Yangtze is the main waterway in China, with one-third of China’s population living in the Yangtze basin.

The river and its floodplain is home to a diverse range of wildlife, some 260 species of fish, 40% of the USA’s migratory waterfowl, and over 145 species of amphibians and reptiles.

The Yenisey is the fifth-longest river in the world, and the largest river to drain into the Arctic. With its source in Mongolia, the Yenisey drains a large part of central Siberia as it flows northwards to the Kara Sea.

Many nomadic tribes – such as the Ket and Yugh people – have lived along the banks of the river since records began, and the Yenisey hosts the Taimyr, the largest reindeer herd in the world, for their winter grazing.

The Yenisey sadly suffers from pollution caused by radioactive discharge from a plutonium factory in what is now the city of Zheleznogorsk.

China’s second-longest river, and the sixth-longest in the world, the Yellow River is an estimated 5,464 kilometers in length. The river has its source in the mountains of Western Cina’s Qinghai province and flows eastwards to the Bohai Sea.

The Yellow River basin was the birthplace of ancient Chinese civilization, and for a long time the most prosperous region of the country. Over the centuries there have been a number of large-scale natural disasters along the river, with some floods records as killing more than one million people and large shifts in the river course. Modern dams have all but removed serious flooding of the river.

The Ob River is the largest in Russia, located in Western Siberia, which merges with the Irtysh River from Kazakhstan to become the Orb Irtysh. The Ob basin stretches across much of Western Siberia, covering semi-desert, grassland, forests, and plains.

The river is frozen for half of each year, and through the rest of the year is heavily used for the transportation of people and goods. 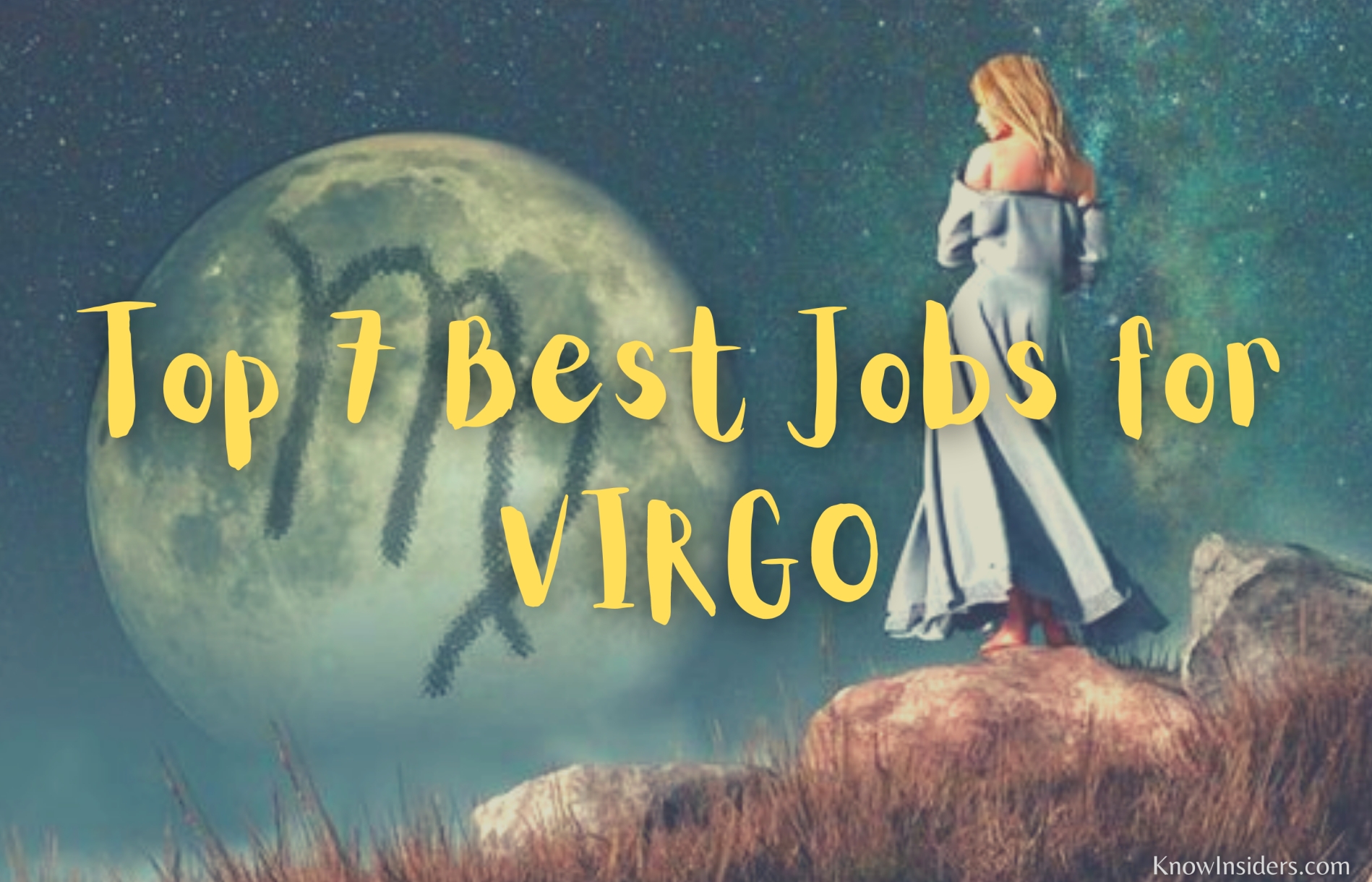