Jenny Barry July 17, 2021 | 17:06
Share Tweet Email Share
Based on each zodiac signs, you can find out what are some of the best jobs. Here are the top 4 zodiac signs born to be A COP (police officer).

Libra - Born to be A Police Officer

Libra (September 23 – October 23) is the No.1 to become the Best Police Officer, according to Astrologers.

When it comes to zodiac signs that are well-suited to law enforcement, Libras can be found right at the top of the list. They have the balance necessary to recognize both the good and bad in the people that they meet. They can take a problematic situation and clearly see the right and wrong in it, evaluating it from a perspective of fairness and justice.

Best jobs for Libra: Some Libras use their personalities to their advantage as police officers, quickly working out whether or not someone is doing something that they shouldn’t be. Others sit higher up the chain as lawyers and judges, deciding how to deal with an array of difficult situations.

Scorpios - Born to be A Police Officer or A CRIMINAL!

You want a Scorpio for the job. Scorpios are able to block out distractions, concentrate, and focus like a laser beam. They are curious and are often drawn to mysteries—you would never want to be cross-examined or interrogated by a Scoripo for they are not only intimidating, but also very intuitive. Scorpios are also drawn to the abnormal and they like to know what makes things tick. (Think Fox Mulder on The X-Files.) Just don’t hover around them—they need their independence and their employer’s trust.

The most interesting horoscopes are of criminals and murderers. Each self-conscious, healthy man, will always declare that they would never be able to commit a crime. But many deeds happen in the heat of the moment, that is, in moments when the source energy, given by birth, flows uninterrupted and affects a person to act in a way they may never have guessed to be capable of. This is the line between consciousness and instinct.

So, astrologically it is interesting to note that people who are engaged in robberies, violence and who committed the worst crimes, in their personal horoscope, without exception, have a pronounced sign of Scorpio. For the beginner astrologer it is clear that such people have bad aspected Pluto or Mars in their horoscope. That is why the sign of Scorpio is the most notorious.

Basically, it represents hell, so people with the pronounced energy of this sign have impulses inside them due to which, if during their life they don't acquire enough self-awareness, they may succumb to temptation and commit a crime.

Besides that, murders are not the only symbolism of the sign of Scorpio. This sign represents something that belongs to someone else. So, the foundation of every crime is a desire for something that doesn't belong to us. Regardless of whether it is material or spiritual, it doesn't matter.

Scorpio represents the dismemberment of the physical body, cutting. So, people who are under the strong influence of this energy, have a tendency to self-mutilation, whether deliberately or accidentally.

Virgo - Born to be A Police Officer

Virgos are known for their perfectionism and do very well in detailed-oriented professions. They remember things, excel at abstract thinking, and are very tidy and neat. Many Virgos do well in service-type jobs—you would be very happy with a Virgo manicurist or server (plus Virgos tend to make more money when working for tips). Writing, research, and statistics come easy to the meticulous Virgo brain. They are also easy to get along with as they are generally very cheerful. Many Virgos have a knack for languages.

Aries - Born to be A Police Officer

Aries is the youngest sign in the zodiac. There is a reason the sign is represented by a ram—Aries are strong (and strong-willed), vibrant, enthusiastic, and competitive. They thrive in commission-based jobs, especially if there is a bonus involved. Due to their bravery (and their impulsivity), they are the heroes of our lives—the police officers and firefighters. They are excellent promoters and may find the world of advertising and public relations appeals to their outgoing nature. 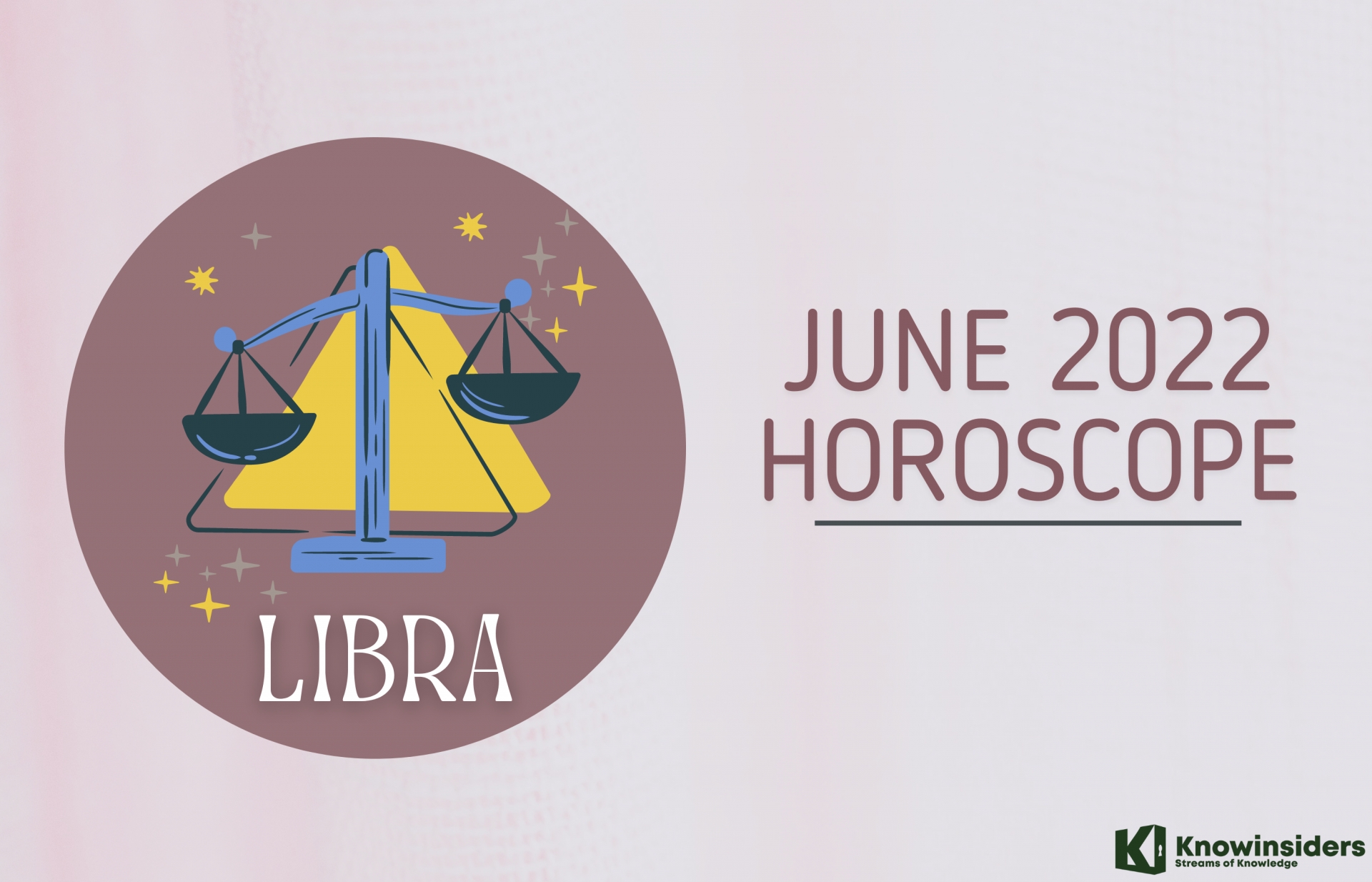 Kris April 15, 2022 | 10:13
June 2022 will be the perfect time for him to beautify the home, garden, renovation, modernisation. Libra does not lack determination and creative ideas on how to do it!