Mixi October 04, 2021 | 13:37
Share Tweet Email Share
Between the millions of paintings that are created and shown in galleries and museums all around the world, a very small number transcend time and make history.

There are many painters in the world which, are famous all over the world, and their paintings are very expensive which are not affordable for everyone. Some of the painting lovers spend millions of dollars on grab the best paintings for their homes. It is said that the most expensive ones are not the best and famous ones. The best of all and famous ones are owned by different museums to make them visible to more people and are rarely sold because masterpieces are not sold. The masterpieces are considered as best and are priceless. Almost all the paintings included in this list are kept in different big museums of the world for the people and tourists.

Which are the 10 Most Famous Paintings In The World of All Time?

The most famous painting of all time, the Mona Lisa was painted by Leonardo da Vinci during the Renaissance in Florence. He began painting the Mona Lisa in 1503 or 1504 and finished it shortly before he died in 1519. The painting is named for Lisa del Giocondo, a member of a wealthy family of Florence.

In 1911, the Mona Lisa was stolen by Louvre employee Vincenzo Peruggia; An Italian patriot who believed the Mona Lisa should be returned to Italy. After having kept the painting in his apartment for two years, Peruggia was finally caught when he attempted to sell it to the directors of the Uffizi Gallery in Florence. Today, the Mona Lisa hangs again in the Louvre in Paris where 6 million people see the painting each year.

This 15th century mural canvas was created by Leonardo da Vinci. It covers the entire rear wall of the banquet hall at the famous monastery of Santa Maria in Milan. The painting depicts the scenery of the last supper as Jesus and his disciples per took the last meal. Work on The Last Supper was started in 1495 and completed in 1498. The painting is one of the most famous ones, owing to its different interpretations. WahooArt can provide the painting with the exact look as well as texture as the original one!

Vincent van Gogh was the famous Dutch artist who painted the Starry Night. While Van Gogh might have only sold a single painting, his thoughts and brilliance are accredited through this one painting only. In addition to being one of the most famous paintings of all times, Starry Night is reputed for being one of the popular images in the contemporary art culture.

Starry Night depicts a small village in the city of Saint-Remy beneath a swirling sky. Unknown to most people, the village is being viewed at an angle from an asylum.

The Scream, one of the world's most famous paintings of all time, was painted by Edvard Munch in 1893. The painting shows a frightened person screaming. The painting is housed in the National Gallery, Oslo, Norway. One interesting fact about this painting is the fact that has often been a target of art heists. The last time the painting was stolen was in 2004. It was missing for two years before finally being recovered in 2006.

This is the most recent painting on this list, and it depicts the German aerial bombing of the town of Guernica in the Basque region during the Spanish Civil War.

The painting has that distinctive Picasso style, and its unflinching examination of the horrors of war made it an essential part of 20th century culture and history.

Did you know? "Guernica" was moved to the Metropolitan Museum of Modern Art in New York during World War II for safekeeping. Picasso requested that the stay be extended until democracy returned to Spain. It finally went back to Madrid in 1981, six years after the death of longtime Spanish dictator Gen. Francisco Franco.

Did you know? The ceiling of the Sistine Chapel had been dulled by centuries of exposure to candle smoke, among much else. After a long, extensive cleaning that ended in 1989, people were shocked to see the bright, vibrant colors Michelangelo originally used.

The painting is a small full-length double portrait, which is believed to represent the Italian merchant Giovanni di Nicolao Arnolfini and his wife, presumably in their home in the Flemish city of Bruges. It is considered one of the most original and complex paintings in Western art history. Both signed and dated by van Eyck in 1434, it is, with the Ghent Altarpiece by the same artist and his brother Hubert, the oldest very famous panel painting to have been executed in oils rather than in tempera. The painting was bought by the National Gallery in London in 1842.

By this painting, the French artist Claude Monet gave birth to Impressionist movement. This movement does not care much about the details. It depicts the harbor of LeHavre, in France. One interesting about this painting is that despite the bright colour of the sun, it will disappear if its color was removed.

The painting Girl with a Pearl Earring is one of Dutch painter Johannes Vermeer’s masterworks and as the name implies, uses a pearl earring for a focal point. Today the painting is kept in the Mauritshuis gallery in The Hague. It is sometimes referred to as “the Mona Lisa of the North” or “the Dutch Mona Lisa”.

From Klimt's "Golden Period," Byzantine artistic influences can be seen in the highly decorative robes worn by the passionate, life-sized couple.

The Upper Belvedere says that with "The Kiss," Klimt makes a "general allegorical statement about love being at the heart of human existence." Given its magnetic appeal, it seems people agree.

Did you know? While "The Kiss" isn't for sale, other works by Klimt are bought and sold for huge sums. Oprah Winfrey offloaded the 1907 artwork "Portrait of Adele Bloch-Bauer II" for $150 million in 2016 -- for a cool $60 million profit. 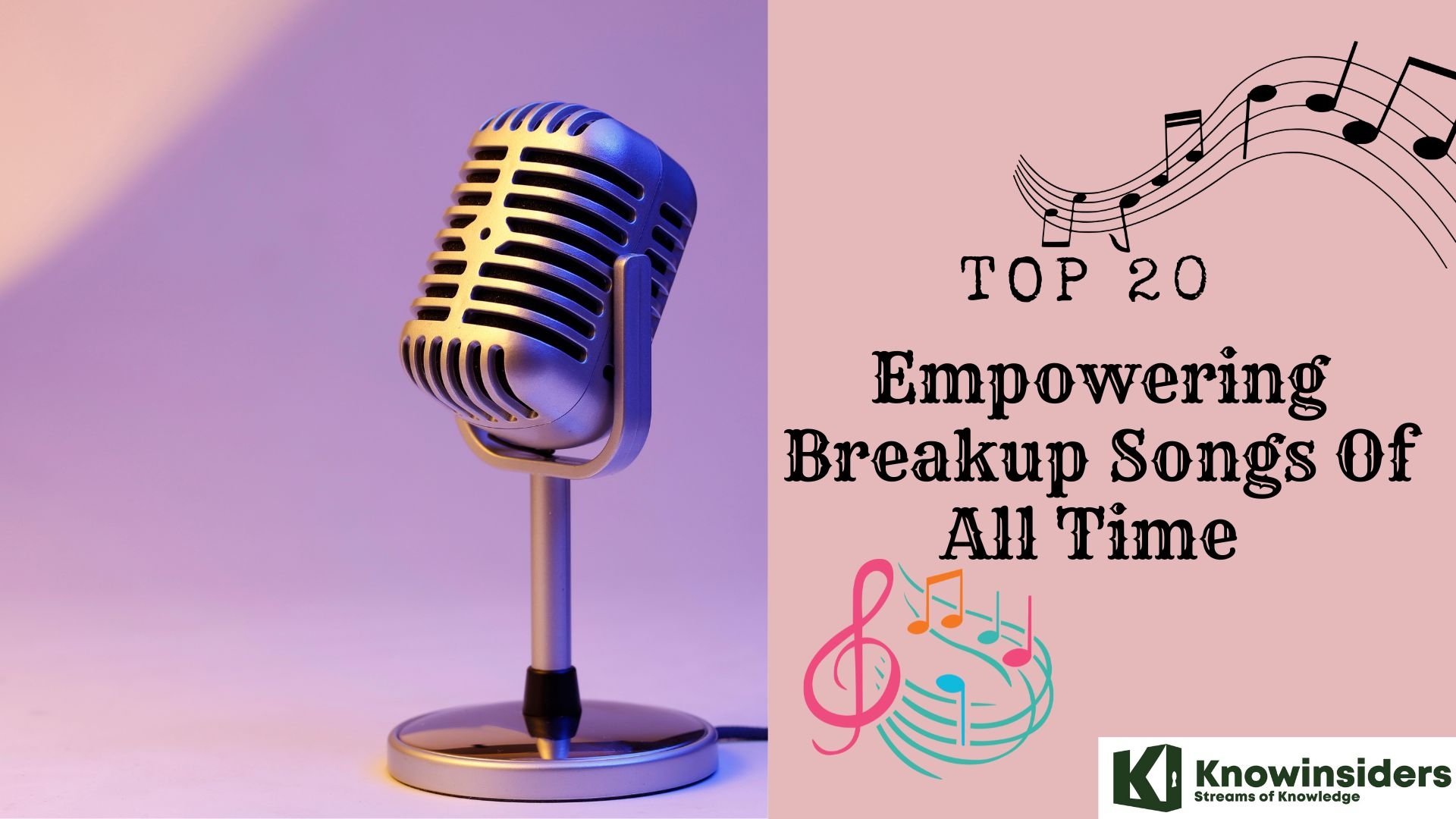