Australian Talent Index has released a list of 10 most controversial celebrities in Australia. The 2435 participants in the survey were asked whether they recognised the celebrity, then how much they knew about them and then how they felt about them on a scale including ‘dislike’, ‘indifferent’, ‘like’ and ‘a favourite’. They were then invited to describe their own thoughts about the personality and also to rate how appropriate each would be to promote a list of 17 different industry sectors, such as retail, automotive, alcohol, technology and hardware.

Talent Corp’s managing director Mark Noakes said the main motivation for conducting the survey was to provide the media and marketing industry with a robust and reliable system to measure the popularity of Australian celebrities. Using this data and automated AI analysis, Talent Corp can now also accurately inform businesses which celebrities align most closely to their brand.

Noakes said: “The ability of a trusted or popular presenter to deliver return on investment for a brand is well established. A way to match that presenter with a brand, much less so. The Australian Talent Index seeks to change that by providing the industry with an up-to-date picture on media and entertainment talent. It is a very quick and convenient way for brands and agencies to match, rank and compare talent for campaigns and ambassador roles.”

Who Are The Most Controversial Australian Celebrities

Even as a child, Barry spent his days dressing-up in the back garden as different characters and found the buzz for comedy very early on and used it as a way of building relationships. Being bought up by parents with distrust in art, a rebellion against their attempts to make him take an academic path, created his very first character: Dr Aaron Azimuth who is a Dadaist and an agent provocateur.

He's a proud Australian at heart, but Russell Crowe made a bombshell revelation during an interview with The Daily Telegraph in June.

The 57-year-old Oscar-winning actor revealed he's not actually an Australian citizen, despite having spent most of his life here.

Russell - who was born in New Zealand - immigrated to Australia with the rest of his family when he was just four-years-old.

READ MORE: Who Are The Most Popular Australian Celebrities - Top 10

Rebel Wilson stirred controversy in 2018 when she announced she was the first plus-size woman to star in a romantic comedy and has now apologized for it. In a recent appearance on “The Ellen DeGeneres Show,” the Australian actress talked about her role in the upcoming film “Isn't it Romantic.

After growing up in Rockingham, near Perth in WA, Worthington trained at NIDA (The National Institute of Dramatic Art) before landing Australian TV and film roles including 2003’s Gettin’ Square.

Playing Jack Sully in the James Cameron blockbuster Avatar (2009) made him an international star and one of the most famous male Aussie celebs in Hollywood. Late last year, it was reported that the actor returned home to Australia with his model wife Lara Worthington and their two children.

Bryan Brown is one of Australia’s most storied actors. He was underworld boss Pando in Two Hands, where he faced off against a young Heath Ledger between games of Scrabble. He was Lt Peter Handcock in Breaker Morant; Joe in A Town Like Alice; and King Carney in Baz Luhrmann’s Australia. So does it surprise people to learn that Bryan Brown the movie star is now also Bryan Brown the writer?

“It even surprises me,” Brown says.

Brown’s first book, Sweet Jimmy, was released on 31 August. It’s a collection of short stories that introduce Brown as a new voice in crime fiction.

Shane Jacobson is one of Australia’s most loved actors, presenters and entertainers. Shane starred in, co-wrote and produced Kenny, for which he won the AFI Award for best lead actor. Shane has also appeared in Charlie & Boots alongside Paul Hogan, whilst also starring in Beaconsfield and Top Gear Australia.

Keddie is an Australian actress who is best known for her role as unlucky-in-love obstetrician Nina on the Network Ten series Offspring. She also has a substantial role in the iconic 2004–07 local drama Love My Way. Her parents, mother Robi and father James, both teachers, named her after British actress Jane Asher—so perhaps her future career was determined from birth!

She has a sister named Bronte and has fond memories of growing up in the more carefree 1970s, which she talked about while promoting this year's Swinging Safari, set in that era.

Toni Collette, the underappreciated but overtly talented Australian actress, has showcased her range for over 25 years. In honor of her birthday and her brilliance in the acting craft, Variety is ranking her ten best performances in movies.

Over the years, Collette has played many fascinating interpretations of mothers, taking on each new role with a visceral commitment. She seems to have the power to dial into a character’s psyche like no other, whether she’s playing a grieving mother in the horror flick “Hereditary” (2018) or a money-hungry widow in the whodunit “Knives Out” (2018).

Neighbours alum Margot Robbie from Dalby, QLD stunned audiences with her performance (and flawless Brooklyn accent) in Martin Scorsese's The Wolf of Wall Street in 2013 and has been a Hollywood superstar since.

In 2018, she was nominated for an Oscar for her role as Tonya Harding in I, Tonya. She lhas homes in both L.A. and the Gold Coast with her husband Tom Ackerley.

He was a familiar face on Australian TV screens, playing roles in E Street, A Country Practice, Home and Away and more, before Hollywood beckoned.

After a seedy role in the classic L.A. Confidential, alongside Australians Russell Crowe and Guy Pearce, Baker featured in a number of films before landing what would become his signature role in TV's The Mentalist.

He has three children with his ex-wife, Australian actress Rebecca Rigg. Ruby Lee May 06, 2022 | 20:14
Kelly Clarkson won American Idol more than 20 years ago. We can’t believe it either! Keep on reading to find out all things you need to know about her Biography, Personal Life, Career and Net Worth. 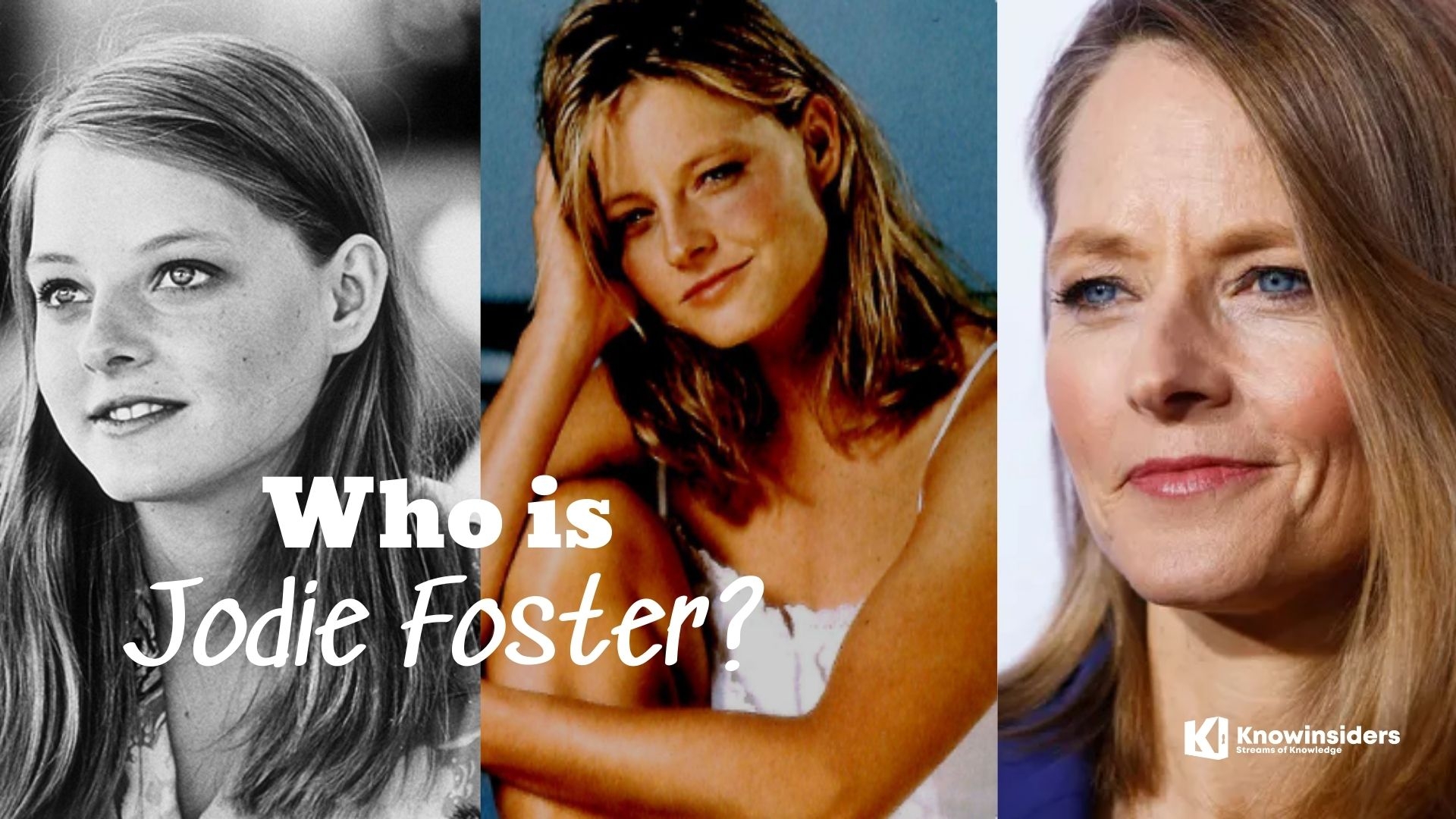