Kris March 11, 2021 | 16:51
Share Tweet Email Share
Looking for a new great smartphone? Here we round up some of the best deals in March that could help you don't break the bank!

Where to buy: OnePlus

OnePlus is a company that's well-known for its "flagship killers" and Nord N10 5G brings those same values to the mid-range. Not only does this smartphone deliver all the bands you'd need to access mobile networks in the US and abroad. And it doesn't just offer one of the best Android UI overlays on the market, either. This phone is great almost across the board, Android Authority cites.

According to Tech Radar, Verizon's latest cell phone deals include some fantastic offers across the entire iPhone 12 series this week. First up is a big trade-in discount of up to $750 - which can see you cutting down that phone cost significantly over 24 months. If that doesn't tickle your fancy, however, you could instead opt to score an additional device for free when you purchase the first with a new unlimited plan. Note, these deals are also available on the iPhone 12 Mini, iPhone 12 Pro, and iPhone 12 Pro Max.

Those who want the best of what Sony can offer can pick up the relatively cheap — among any Android smartphones — Xperia 10 priced as low as just $257.99. That makes it a real bargain that's going to be hard to match. For a bit more, at just a few pennies shy of $279, the Xperia 10 Plus takes things a bit further. One of the things that make the Xperia 10 and 10 Plus so unique is its form factor.

If you want a 5G phone, the Google Pixel 4a is arguably the best value out there -- and if you have a device to trade-in, you can score one for a nice discount with Xfinity.

Price: free with an eligible trade-in and new unlimited plan at AT&T

Where to buy: AT&T

AT&T's cell phone deals on the S21 focus on trade-in's again, however, with these devices the potential savings reach all the way up to $800 off - $100 more than those on the rival iPhone devices. This saving is actually enough to score the standard device for free, so this a fantastic option. Note, this $800 off trade-in deal is available on the Galaxy S21 Plus, and Galaxy S21 Ultra.

Where to buy: Boost Mobile

According to Digital Trends, Boost Mobile won't make you jump through hoops to save on a phone. You can pick up the iPhone 11 right now, and Boost will simply give you $100 off. No need for a credit check or installment plan – just you, your money, and your new iPhone 11.

Samsung currently has one of the best trade-in deals, offering the Galaxy Note 20 for as low as $325 or the Note 20 Ultra for as low as $600. Activate with any major carrier or buy unlocked.

If you're looking for the best cheap mobile gaming experience, look no further than Xiaomi-associated POCO. Specifically, the Snapdragon 732G-powered POCO X3 NFC. Not only does this budget-friendly flagship-like cost under $300. It lasts up to 7+ hours on a single charge and charges relatively quickly. That's despite a 6.67-inch FHD+ HDR10-compatible display rated at 120Hz for refresh and 240Hz for its touch rate.

Where to buy: Motorola

The now-Lenovo-owned Moto division built the G Power with to serve those who need a smartphone that can last up to 3 days. But Motorola also stuffed its latest G-series smartphone with enough specs to fit in just about anywhere. To begin with, there's a respectable 4GB of RAM and 64GB of storage, doubling down on last year's G7 Power.

The latest Google Pixel 5 is a strong choice for those looking for something a little different from the usual Apple and Samsung fare, and what's more - Verizon's latest big trade-ins and 'buy-one-get-one free' promotion also apply here. Note - both of the deals only apply with a new unlimited plan, as with the other cell phone deals listed from Verizon. February 07, 2021 | 08:30
PISCES March Horoscope 2021: March 2021 is a great time for all the signs of the zodiac. According to the horoscope in March 2021, Pisces will not observe the phenomenon of retrograde motion of the planets relative to the Earth. Read on for more!

Top Knowinsiders November 28, 2021 | 14:15
Check out the top 10 most attractive cities in the world to invest during Covid pandemic. Top Sally Polly November 28, 2021 | 07:38
You can experience a luxury lifestyle in one of these 10 most expensive hotels in the world. Top Sally Polly November 26, 2021 | 07:35
Historic places, natural beauty, and wonderful festivals, Germany is undoubtedly one of the most popular and famous destinations in the world.
View more 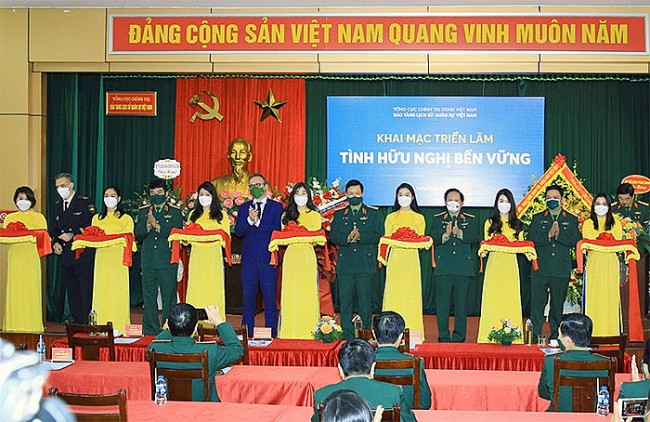 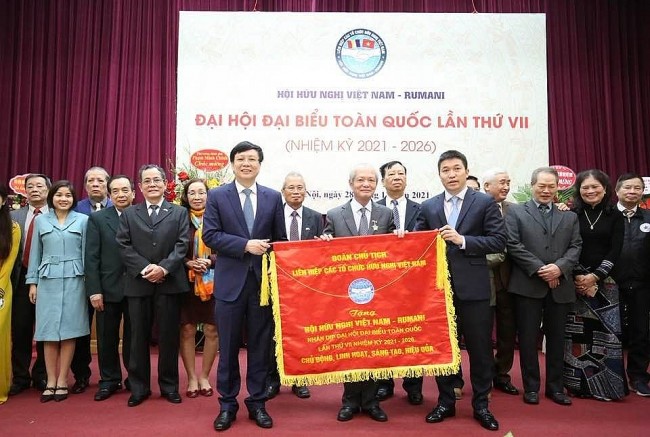