Star Wars: Lando is a new ‘event series’ coming to Disney Plus

Lando has a long, important history in the Star Wars saga, but there are huge gaps between his most significant moments in the established canon. Star Wars: Lando's Disney Plus Series Can Cover His Entire Life Story.

Star Wars: Lando is an upcoming series. It will focus on Lando Calrissian. The story will be developed by Justin Simien. It was announced on December 10, 2020, and will air on Disney+, according to Starwarsfandom.

The new series joins several of the new Star Wars shows coming to Disney Plus in the future, along with two Mandalorian spin-offs: Rangers of the New Republic and Ahsoka, as well as Star Wars: Andor, Obi-Wan Kenobi, Star Wars: Lando, The Acolyte, the animated Clone Wars spin-off The Bad Batch, and the anime anthology Star Wars: Visions.

Disney also announced its next theatrical Star Wars movie: Star Wars: Rogue Squadron, which will be directed by Patty Jenkins and will be released in 2023.

The project is still in the early stages of development, and Lucasfilm has yet to provide nearly any details on the project — including whether or not either Billy Dee Williams or Donald Glover, who have played the character in other live-action Star Wars installments, are attached to the project, according to Theverge.

Lando Calrissian was first played by Billy Dee Williams in the Star Wars original trilogy movies Empire Strikes Back and Return of the Jedi. Donald Glover played a younger version of the character in Solo: A Star Wars Story. Williams then returned in The Rise of Skywalker, according to Tom'sGuide.

There's been a lot of debate about whether the new Lando series will star Billy Dee Williams or Donald Glover, but it could feature both of them.

The abundance of Star Wars content coming to Disney Plus includes an event series about Lando Calrissian with a story by Dear White People’s Justin Simien. Since the only details revealed about the series are Simien’s involvement and the title Lando, there’s a lot of room for the fan base to speculate. Namely, there’s been some debate about whether the series will star Billy Dee Williams as an older Lando or Donald Glover as the younger Lando introduced in Solo: A Star Wars Story.

But it could feature both Williams and Glover, and use the extended runtime of a TV miniseries to cover Lando’s entire life like a novel. The older Lando could be passing on the tales of his adventures to the first generation of children growing up in a peaceful universe in a post-Episode IX framing narrative. Alternatively, the series could be framed by “The Calrissian Chronicles,” the memoirs that Lando was seen recording throughout Solo. The vanity of writing memoirs in real time added a hysterically zany angle to Lando that draws parallels with Dennis Reynolds and Kenny Powers, according to Gamerant.

From many sources, The galaxy's favorite scoundrel, Lando Calrissian, will return in Lando. Justin Simien (@JSim07) is in the early stages of developing the project.

Sally Polly May 13, 2021 | 10:19
The NFL's expanded regular-season schedule is now a reality, with the league on Wednesday announcing a slate that includes 17 games for all 32 teams. 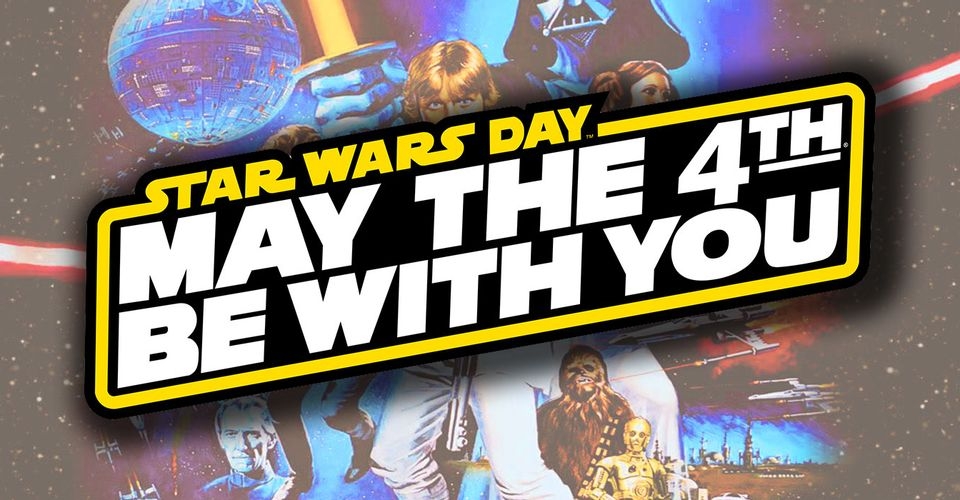 Rosemary November 30, 2022 | 10:12
There are lots of wishes and quotes to show your gratitude and respect to your boss on the occasion of New Year. Check out top 50 best New Year wishes for your respectful boss.

Jenny Barry November 30, 2022 | 21:00
If you’re applying for a job. You’d never send a CV typed in Comic Sans or Papyrus. Instead, you would go for such tried-and-tested options as Helvetica, Verdana, Georgia, or Time New Roman. Rosemary November 30, 2022 | 10:11
An old year is coming to an end and the festive season is coming. Let’s get started a new year with the best wishes for your children. Rosemary November 30, 2022 | 10:05
Sending wishes for those working with you all year round is something interesting. Are you planning to write them an email or send them a card? Whatever way you choose, prepare greatest wishes and quotes! Rosemary November 30, 2022 | 10:00
Don't forget to send love to your girlfriend on New Year Eve. Tell her that you love her to the moon and back with best New Year wishes and quotes. November 30, 2022 | 08:17
When are in the round of 16 matches in the FIFA World Cup starting? Who are in the knockout stages of the World Cup? Knowinsiders will update the full list of teams to play next in the Qatar.
Based on MasterCMS Ultimate Edition v2.9 2022
Mobile version