New Policy in the U.S in 2021: Real ID a must to fly domestically

Share Tweet Email Share
New Policy in the U.S in 2021: Starting October 1, 2021, to fly within the United States, travelers must furnish the REAL ID-compliant driver's license, US passport, US military ID, or other acceptable identification.

Your old driver's license might not be enough to get you through airport security next time you fly.

A security law that was passed after the 9/11 attacks is finally set to go into effect this October, after being delayed a year due to the coronavirus pandemic.

Starting October 1, travelers will need a REAL ID-compliant driver's license, US passport, US military ID, or other acceptable identification to board a commercial aircraft in the US, according to CNN.

A REAL ID is marked by a star on the top of the card. It was born out of the federal REAL ID Act, which established minimum security standards for the issuing of state licenses and their production. Under that act, federal agencies are prohibited from accepting licenses from states not meeting those minimum standards for certain activities.

The Department of Homeland Security extended the deadline for states to comply with REAL ID requirements last year so that leaders could focus their efforts on the coronavirus pandemic.

State-issued enhanced driver's licenses are marked with a flag. These documents will be accepted at the airport security checkpoint when the REAL ID enforcement goes into effect.

Passed by Congress in 2005, the REAL ID Act enacted the 9/11 Commission's recommendation that the federal government “set standards for the issuance of sources of identification, such as driver's licenses.” The Act and implementing regulations establish minimum security standards for state-issued driver's licenses and identification cards and prohibit federal agencies, like TSA, from accepting licenses and identification cards from states that do not meet these standards for official purposes, such as getting through the airport security checkpoint to board a plane.

as the date that every air traveler will need a compliant license to board a domestic flight. Now the deadline has been extended again.

No REAL ID, no flying

If you can't produce acceptable identification, your US airport's Transportation Security Administration (TSA) checkpoint will not clear you for flight. The TSA is part of the Department of Homeland Security. That could lead to serious backups at US airports starting October 1.

Check if your state driver's license or identification card is REAL ID-compliant simply by looking for a star in the upper right-hand corner. Some state departments of motor vehicles will confirm REAL ID status online.

The Department of Homeland Security reported this week that 48 of 50 states in the US are REAL ID compliant, up from January 2017, when only 26 states were. The two remaining states that haven't started issuing new IDs are Oklahoma and Oregon.

While the US Travel Association applauded the government's "pre-submission," decision, "the challenge remains that tens of millions of Americans do not yet possess REAL ID-compliant identification," said Tori Emerson Barnes, USTA executive vice president of public affairs and policy, in a statement.

What qualifies as a REAL ID

• US Department of Defense ID, including IDs issued to dependents

• US Citizenship and Immigration Services Employment Authorization Card (I-766)

In the event, you arrive at the airport without valid identification, because it is lost or at home, you may still be allowed to fly. The TSA officer may ask you to complete an identity verification process which includes collecting information such as your name, current address, and other personal information to confirm your identity. If your identity is confirmed, you will be allowed to enter the screening checkpoint. You will be subject to additional screening, including a patdown and screening of carry-on property.

You will not be allowed to enter the security checkpoint if your identity cannot be confirmed, you choose to not provide proper identification or you decline to cooperate with the identity verification process.

TSA recommends that you arrive at least two hours in advance of your flight time.

TSA Cares is a helpline that provides travelers with disabilities, medical conditions, and other special circumstances additional assistance during the security screening process.

Call 72 hours prior to traveling with questions about screening policies, procedures, and what to expect at the security checkpoint.

Travelers requiring special accommodations or concerned about the security screening process at the airport may ask a TSA officer or supervisor for a passenger support specialist who can provide on-the-spot assistance. 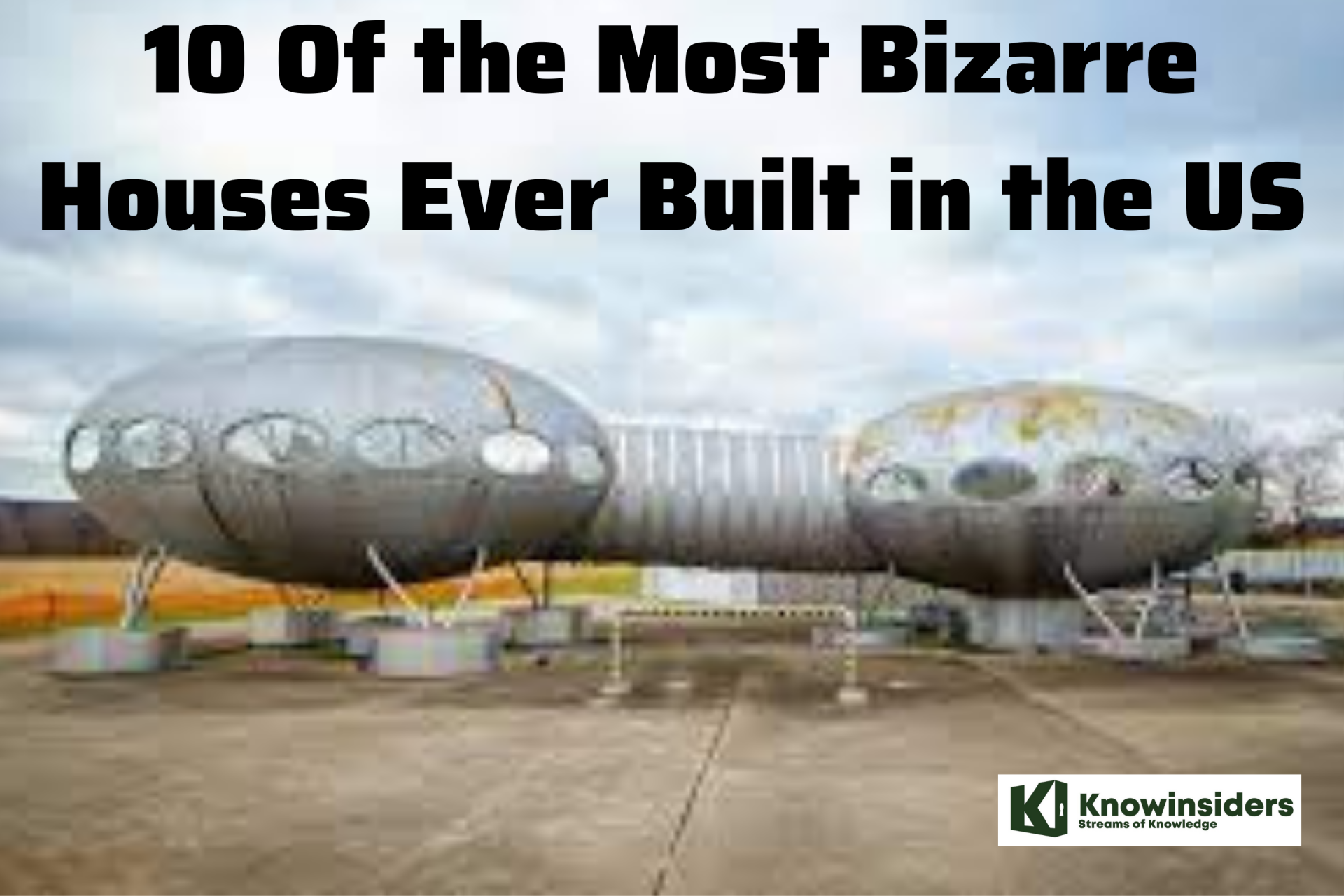 10 Most Bizarre Houses Ever Built in the US

Mixi April 26, 2021 | 17:08
Not only are these peculiar buildings interesting to look at, but they're also full of fascinating facts. Check out right below the list of 10 most bizarre houses ever built in the US right now! Laelia Yang April 22, 2021 | 07:09
Hester Ford, the oldest living person in the United States, died Saturday at her home. Read on to know more about her and the list of the 10 oldest people in America.