National Beer Day In USA: Why It Is Celebrated, List of All Beer Drinking

Sally Polly April 06, 2021 | 07:19
Share Tweet Email Share
Get your wallet, grab a glass and call your friends to gather around the local pubs, or stay at home with a six pack! National Beer Day is coming! To know more about this special day and how it is celebrated in the US, keep reading the article below.

Every April 7 is National Beer Day, a time where we can raise a toast to the oldest and most venerable of all beverages. People have been making beer for over 5,000 years; in fact, the oldest recorded recipe we know of is for beer.

Why is National Beer Day celebrated?

Beer is the world’s most widely consumed alcoholic drink, and it’s easy to see why. It comes in hundreds of types, flavors, and proofs. People have been drinking it for thousands of years; scientists have found evidence of beer production dating to 7,000 BC. Ancient Mesopotamians wrote poems about it, and considered it proof of divine existence. The Ancient Egyptians used it in a number of religious ceremonies. In Medieval Europe, monks made beer their monasteries, elevating the craft of brewing to an art form. Today, only water and tea are more widely consumed than beer, and over 35 billion gallons of beer are produced worldwide per year.

National Beer Day celebrates the day in 1933 that the Cullen-Harrison act was signed into law, reversing the prohibition on selling beer in the United States. In 2009, a Virginian man named Justin Smith decided to commemorate this historic day, and created his own unofficial National Beer Day. Since then, it has been recognized by the state of Virginia, and unofficially by millions of brew aficionados nationwide.

One of the best things about beer is the sheer number of varieties that exist. IPAs, Pilsners, Stouts, Sours… the list goes on and on. In terms of alcohol content, beer usually ranges between 4-7% ABV, meaning you can sip a cold one on a hot summer day without much worry of intoxication. Last but not least, it’s sold in six-packs, so you can share with your friends!

Tradition of the day

Cheer “Bottoms up!” with your pals on National Beer Day! Traditions on this day include having a good time and making great memories over servings of beer. Some people have made it an annual tradition to celebrate Beer Day by buying a round for their friends.

Festivities beyond the regular ‘Happy Hour’ take place in breweries and pubs, with great specials and offers. Some places take it up a notch and serve beer in custom-designed glasses and offer beer on the house! Of course, beer can’t be enjoyed without the bartenders and waiters who provide quick service and great conversation, so tipping them generously and verbally showing them some appreciation is encouraged.

How to celebrate National Beer Day in the U.S

Bars love to celebrate the festivities of National Beer Day — I mean, obviously beer helps their business prosper. That said, a bunch of places are running specials and events to celebrate the day. While you have to check in with your city's events page to see deals that'll be beneficial to you, many establishments have already announced their plans ahead of time. Grand Central Terminal in New York will be celebrating throughout the station, offering tastings and discount growlers, Austin's Growler USA will be offering an all-day happy hour with discounts on food and drink, Southerleigh at the Pearl over in San Antonio will offer a massive discount on their four-beer flights, and my favorite of all — Trumbull Library in Monroe, Connecticut will be offering a beer-making workshop. Maybe if Leslie Knope knew about this, she wouldn't be so salty over libraries.

You likely don't have to plan a full vacation over a brewery tour, since breweries are located all over the place. Milton, Delaware is the home of Dogfish Head, the very tasty Sam Adams is located in Boston, Magic Hat is brewed in Burlington, Vermont, and Tröegs offers a nice tour (and super good food) in Hershey, Pennsylvania — just to name a few. Even if your favorite beer isn't bottled and shipped nationwide, you can still visit its brewpub and enjoy a fresh beer on draft.

If you live in a state that allows you to buy beer individually, celebrate by picking out six beers you've never tried before. Even if you choose only by what label looks the most humorous, it's an educational experiment. And who knows? Maybe you'll accidentally stumble across a brand new favorite.

Try to make your own home brew

Homebrewing has become a fun hobby for beer enthusiasts all over the place. If it's something you can see yourself doing year-round, you might want to invest in a homebrew kit for beginners. Once you get the hang of it, you'll perfect your technique. Even if your first few brews aren't amazing, the fact that you created it is something to be proud of.

List of beer drinking in National Beer Day in the U.S

****READ MORE: National Beer Day - Why, When & How to Celebrate - Bizarre Holidays

National Beer Day - Why, When & How to Celebrate - Bizarre Holidays

Kris January 06, 2021 | 23:25
National Beer Day is one of the most bizarre holidays in the US which hail the freedom of beer selling in the countries. There are also a deeper meaning to the unofficial holiday celebrated on April 7. Let's discover this weird holiday with KnowInsiders. Laelia Yang November 26, 2020 | 10:21
The United States is a large, vibrant, and diverse country in which states and even cities have the power to pass their own laws. If you don’t want to accidentally get yourself into a pickle in Connecticut or be fined for dancing at the Washington Monument, check out the weirdest laws in every state now!

What is Psithurism April 14, 2021 | 05:37
Ramadan, Islam's holiest month, is around the corner. What have you prepared for this special event? Check the article given below by Knowinsiders to find out What to Eat and What to Avoid During Ramadan. 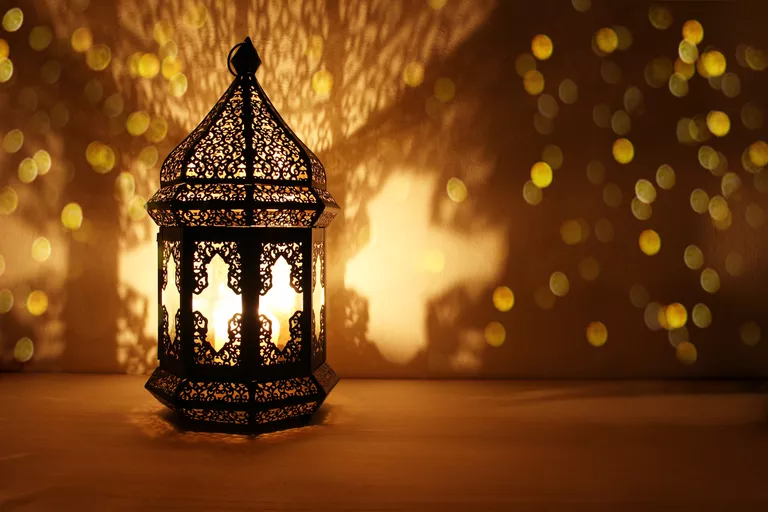 What is Sally Polly April 13, 2021 | 06:13
Ramadan is the ninth month of the Islamic lunar calendar, observed by practicing Muslims as a month of fasting, reflection, and prayer. It commemorates the first revelation of Muhammed and, as such, observance of the month is considered one of the five pillars of Islam. What is Psithurism April 09, 2021 | 05:51
Prince Harry and Meghan Markle are going to have their first Netflix greenlight – a documentary about the Invictus games, which is called HEART OF INVICTUS. Check its Release Date, What To Expect & More below.
View more