Mixi September 14, 2021 | 10:21
Share Tweet Email Share
The 2021-2022 UEFA Champions League gets underway. Here's how to watch it anywhere in the world: TV Channels, Live Stream, Online from Country by Country.

We show the best ways to watch the 2021-22 Champions League from anywhere in the world. In the UK is with a contract-free BT Sport Monthly Pass that costs £25/mth and lets you live stream EVERY Champions League game instantly on any device. Alternatively, if you live in Canada or Austria, you can watch all Champions League games live games on the popular sports streaming service DAZN (that comes with a free trial). If you're travelling or holidaying abroad, you can access both the aforementioned streaming services abroad using a good VPN service, like ExpressVPN.

Europe's premier club competition always delivers, and two Groups of Death make this season's tournament especially enticing right from the off. Only two of Man City, RB Leipzig and Lionel Messi's PSG can make it through to the knockouts , and the same applies Atletico Madrid, Liverpool and AC Milan. Read on as we explain how to watch a Champions League live stream for every 2021/22 game from anywhere in the world.

Marquee fixtures - including all featuring EPL teams - are highlighted for your convenience.

How to watch Champions League football from Anywhere in the World

If you find yourself abroad for any game week of the 2021/22 Champions League campaign, you'll inevitably find that you're unable to access your usual football coverage like you would at home. This is the result of geo-blocking - best understood as digital borders that restrict certain services and content to certain parts of the world.

The great news is there's an easy way around this in the form of a VPN - super smart software that lets you re-position your device of choice to a location of your choosing. This allows you to globe trot and still access your preferred Champions League live stream - and they're really easy to use.

We've tested every major VPN and we rate ExpressVPN as the best of the bunch, thanks to its speed, ease of use and strong security features. It's also compatible with just about any streaming device out there, including Amazon Fire TV Stick, Apple TV, Xbox and PlayStation, as well as Android and Apple mobiles.

Once you're signed up, just install the VPN to your streaming device of choice, choose a server location in your country and start watching as if you were back at home! Easy.

Surfshark offers a great VPN at a fraction of the price

It's clear to see why Surfshark is top of TechRadar's best cheap VPN table – it combines an excellent product with bargain pricing, starting at £2/$2.50 a month!

How to watch the Champions League: Live stream every 2021/22 game in the UK

Once again, BT Sport has exclusive rights to the Champions League in the UK, and will be showing every single match of the tournament on TV and online.

Don't forget that BT now offers a £25 Monthly Pass, so you can get all that BT Sport goodness without a long-term commitment.

The BT Sport app will let subscribers watch the Champions League on any number of devices, including mobiles, tablets, consoles and smart TVs.

If you find yourself outside the UK and want to watch the football like you would at home, don't worry about geo-blocks on your account – simply grab a VPN and follow the instructions above to live stream the action.

Watch the Champions League on BT Sport with TalkTalk TV

The prices to add BT Sport channels to your TalkTalk TV line-up costs the same as it does to add them Sky TV. However, it doesn't come with the option to watch the channels in high definition, only SD.

Watch the Champions League on BT Sport with Sky TV

Watch the Champions League on BT TV with BT Sport

How to watch Premier League live streams for US subscribers

NBC Sports Group are the Premier League rights holders, with the Peacock Premium streaming platform showing even more than the 175 games it aired last season, with other matches split between NBCSN channel, CNBC and the over-the-air NBC broadcast channel. If you pick up a fuboTV subscription for the games not on Peacock Premium, you'll be able to watch every game.

Head back to our VPN advice so you can take advantage when you're out of the country.

How to watch Premier League live streams for Canadian subscribers

DAZN subscribers can watch every single Premier League game in 2021/22 – and it gets better. After a one-month free trial, you'll only have to pay a rolling $20-a-month fee, or make it an annual subscription of $150.

The broadcaster also has all the rights to Champions League and Europa League games in Canada, too.

Want in while you're out of Canada? Scroll back up and check out the VPN offers above.

How to watch Champions League soccer in Australia

Stan Sport is the new home of Champions League soccer in Australia, and the streaming service is showing every single match ad-free.

Satn Sport is also the place to watch the Europa League and Europa Conference League action, as well as the Rugby Championship and Laver Cup tennis.

If you're currently out of Australia but want to watch a Champions League live stream, you'll need to get yourself a VPN as per the instructions above.

How to watch a Champions League live stream in India

In India, Sony Pictures Networks (SPN) continues to serve as the home of the UEFA Champions League.

Coverage stretches across both TV and its over-the-top streaming service, SonyLIV, which is where to go if you want to watch Europe's premier football competition without signing up to a lengthy and expensive contract.

You'll need a premium subscription to watch the action live, which costs Rs 999 for a year, Rs 699 for six months, or Rs 299 per month. 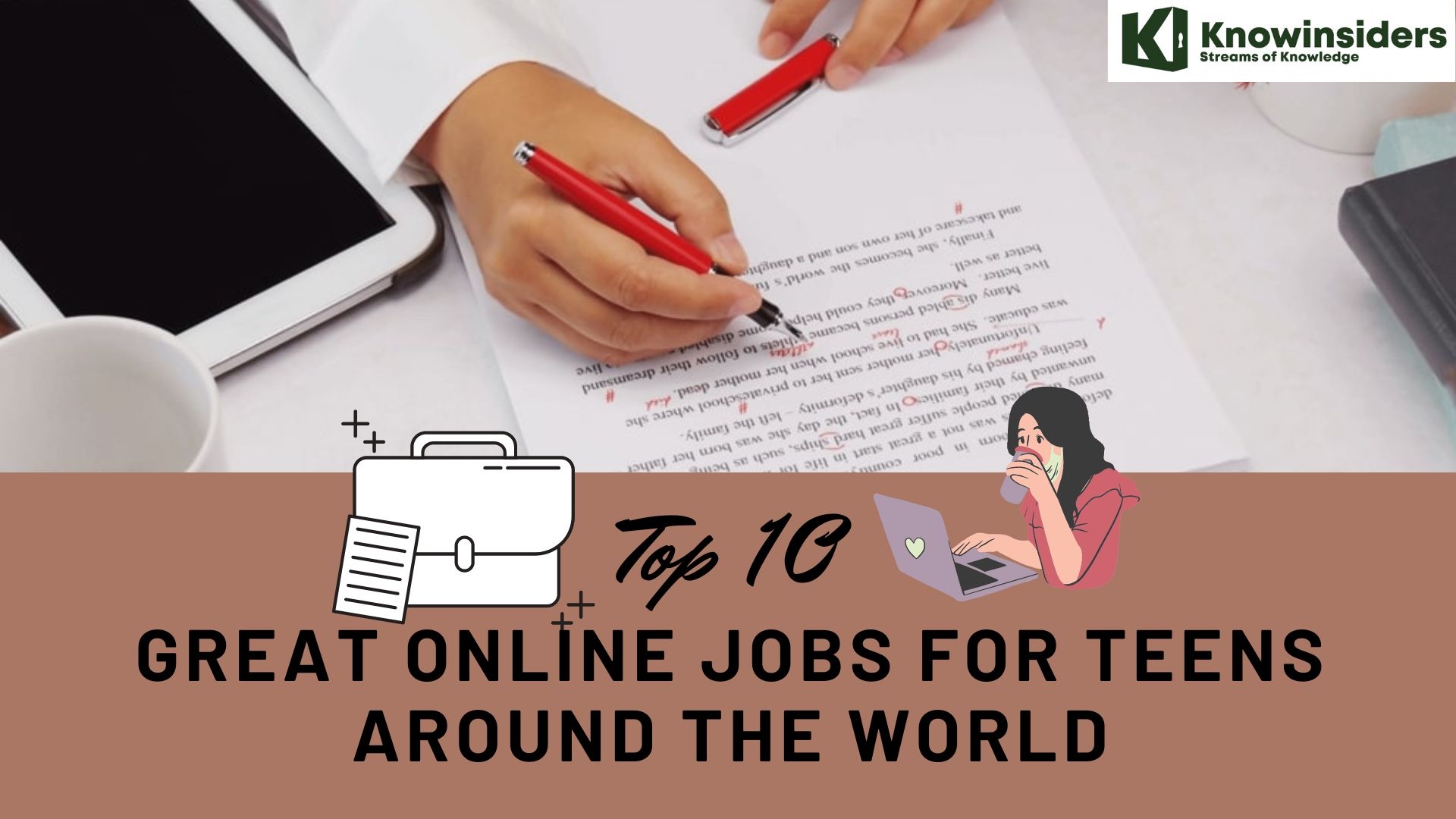 Sally Polly July 25, 2022 | 20:49
It is difficult for teen to find online jobs anywhere in the world, but this article will help you with the 10 best online jobs for teens with many opportunities.