Chau Polly March 12, 2021 | 02:52
Share Tweet Email Share
For all the golf lovers, this KnowInsiders's article will provide you details on The Players Championship's schedule, how to watch and live stream online.

The 2021 The Players Championship marks the continuation of the PGA Tour's 2021-2021 season, with the Tour playing the event this year at TPC Sawgrass' Stadium Course in Ponte Vedra Beach, Fla.

The Players Championship is back and rolling after playing just one round in a false start last year. The star-studded affair taking place at the pristine TPC Sawgrass course begins the most wonderful time of the golf season -- six straight months of top-tier events featuring the best golfers in the world. There's no better prelude to the 2021 Masters than this.

The 2021 Players has lost some big names -- Brooks Koepka, Matthew Wolffe and Tiger Woods are all out -- but there's still a loaded field set to compete in Jacksonville, Florida. Rory McIlroy technically enters the event as the defending champion after winning in 2019, though his play has not been up to his high standards so far this year.

Collin Morikawa, Bryson DeChambeau, Dustin Johnson and Jordan Spieth -- yes, that Jordan Spieth -- are among the names to keep an eye on as the Players begins Thursday considering their tremendous efforts as of late. Which of them -- if any -- will be in contention by the time Sunday's final round goes down? As they say, that's why they play -- to find out.

2021 Players Championship: How to watch

Golf Channel has TV coverage of Thursday's first round and Friday's second round. On the first two days of the tournament, the coverage window will be from 12-6 p.m. Eastern. On Saturday and Sunday, NBC is on from 1-6 p.m. Eastern.

NBC Sports has coverage starting at 2:30 p.m. Eastern on Saturday and Sunday.

All of this coverage can be streamed online using GolfChannel.com and the Golf Channel app, as well on NBCSports.com. NBC Sports coverage streams through NBCSports.com and the NBC Sports app. However, if you prefer to watch the 2021 The Players Championship on good, ole-fashioned TV, here are the 2021 The Players Championship TV times and schedule.

Players Championship 2021 TV coverage is co-hosted by the Golf Channel and NBC in the US this year.

For streamers, NBC's official PGA Tour Live website is offering comprehensive coverage of The Players Championship 2021 for every shot of the action - including round 1 absolutely FREE for anyone US-based who gets themselves an account.

On TV and elsewhere, it's the Golf Channel for rounds 1 and 2 (Thursday and Friday from 12pm ET/9am PT), with action shifting to NBC proper for round 3 and the final round on Saturday and Sunday (from 1pm ET/10am PT).

You can watch the Players Championship without cable on both channels with a good over-the-top streaming service - and checking out a FREE fuboTV trial looks like the best option for golf fans right now.

If you decide to keep it, you'll pay $64.99 a month for the complete cable replacement solution, which boasts more than 100 channels and makes signing up a breeze - and cancelling easy, too, if that's what you decide.

Not in the US today? You needn't find yourself in a pickle when you're abroad, as using a good VPN as described above will let you watch the streaming services and content you pay for at home, from anywhere in the world.

**READ MORE: Argentine Primera División: Schedule, How to watch and Livestream in the US, Betting odds 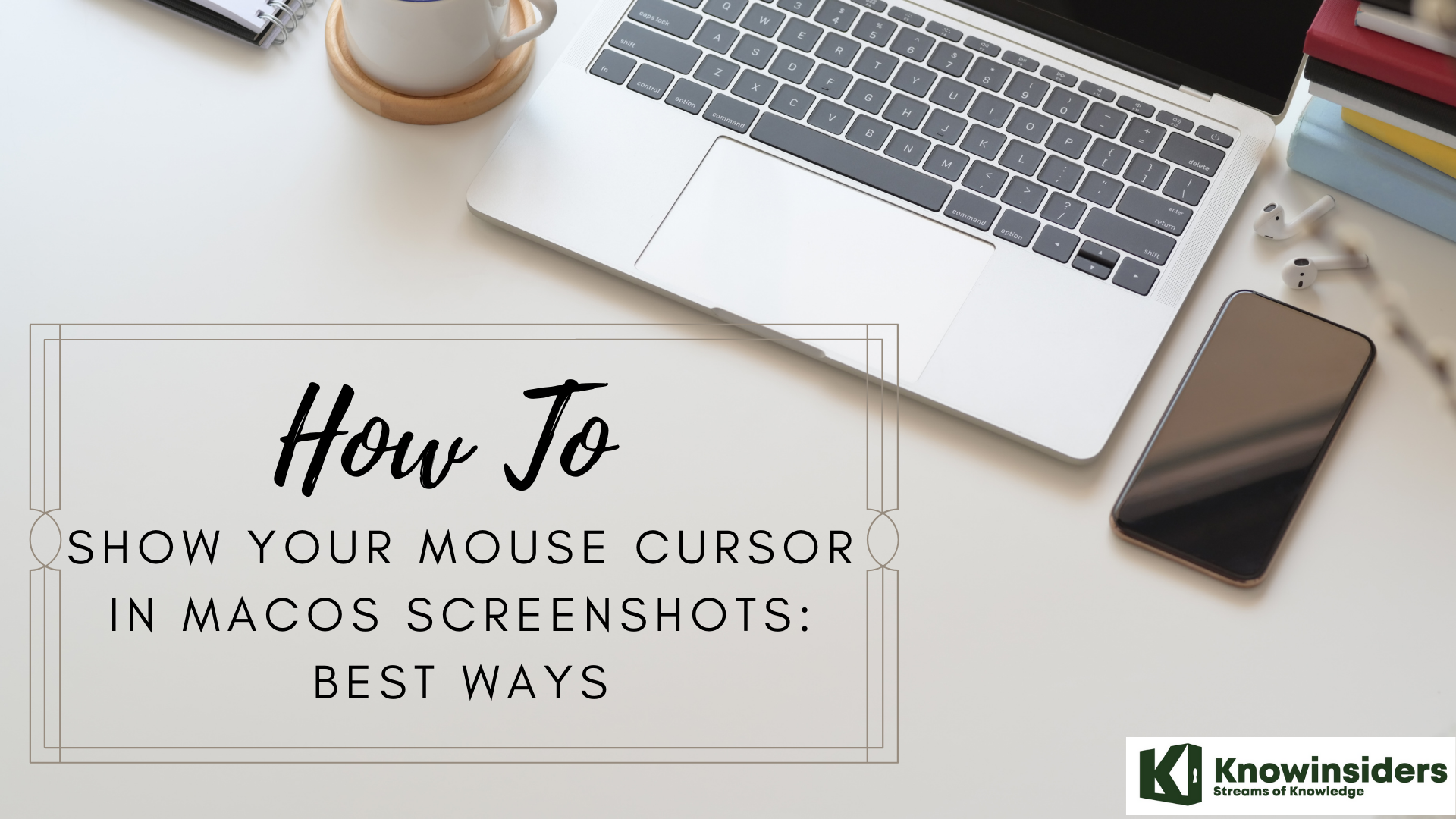 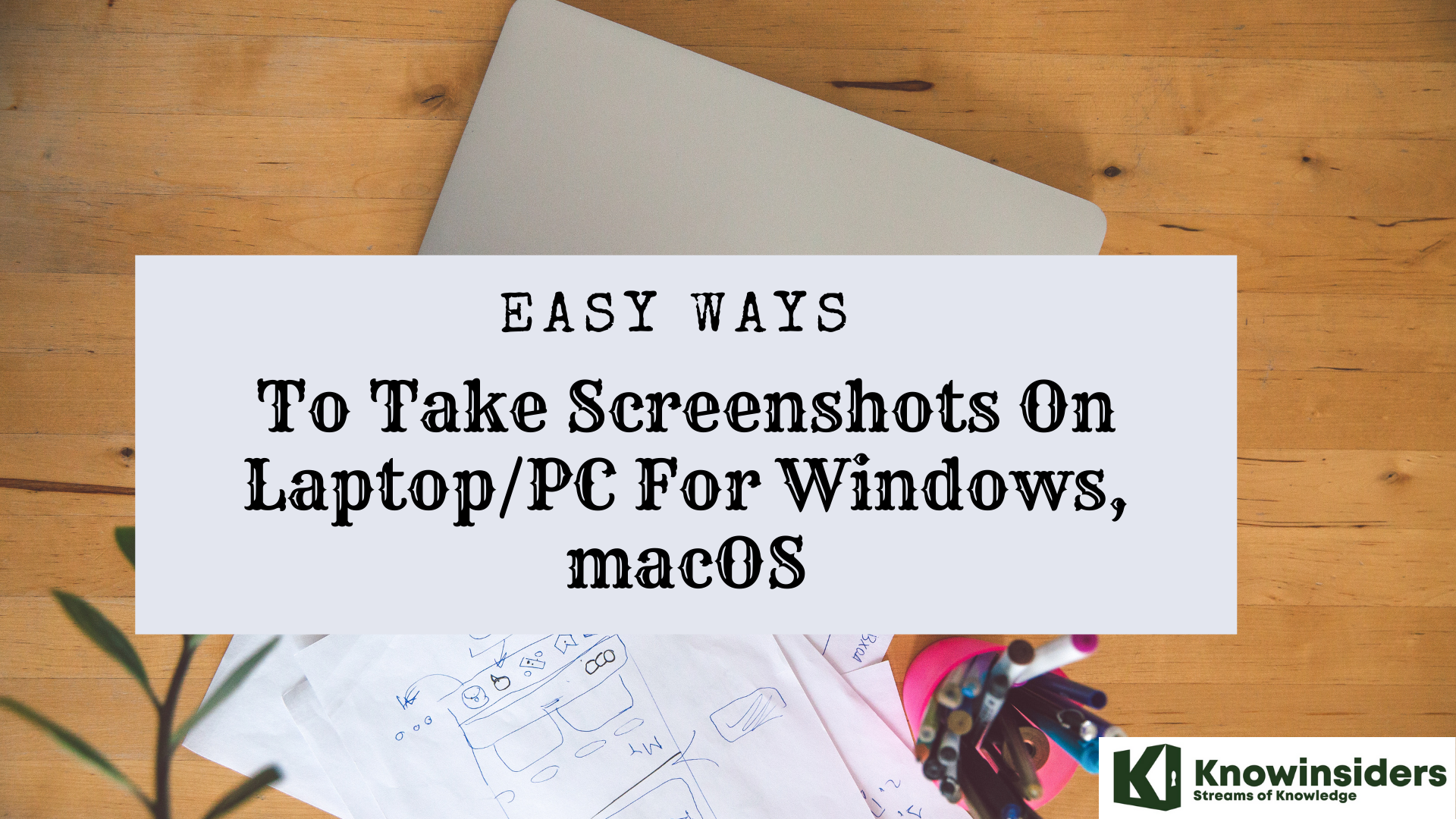