Knowinsiders October 18, 2021 | 20:14
Share Tweet Email Share
Mixed Martial Arts is one of the most popular sports in the world and rivals boxing for the most followed combat sport.

The biggest name in the world of MMA is Dana White’s Ultimate Fighting Championship, where the sport’s biggest and best lay it all on the line to become champion of the world and prove themselves king of the octagon. Unlike boxing, UFC has just one champion at each eight, and with all fighters being under the same promotion, it means fans see the best take on the best.

The top UFC shows sell out major stadiums worldwide, from Las Vegas to London. Fans pack the arena to catch a glimpse of their favourite modern-day gladiators doing battle under the bright lights. Millions more follow the action on television and through live streaming apps, sampling the big fight experience from the comfort of their own home.

Many armchair fans also like to spice up their viewing by making their UFC best bets. Some study the form and use their knowledge of MMA to target a profit. Others take a simpler approach, picking sides and trying their luck, knowing anything can happen in the fight game. This gives fans the chance to earn while they watch, and shrewd fans have two reasons to cheer, one for their favourite fighter gaining victory and again for the profits heading into their online betting account thanks to a correct prediction.

More people than ever before are betting on UFC title fights as online gambling becomes legal in several states across America. Bookies lay out attractive odds and promotions, catching the attention of fight fans and encouraging them to bet on the app or website.

Beating the bookies isn’t easy. If it were, everyone would be doing it, and the gambling industry would crumble to dust overnight. There are ways in which you can improve your chances of winning, though and in this article, we pick out the best tricks of the trade. Read on as we lay out advice on how to beat the bookies on UFC.

There’s information on the different ways to bet on a fight, how to get the best odds and even information on how you can land a welcome bonus free bet when you open an account with a new online betting app and gamble on the UFC.

The leading bookies offer many different ways to bet on the UFC fights, with the most popular also being the simplest. The fighter winner market is a bet that requires you to pick the winner of a bout. You have a one in three chance of getting it right, supporting your chosen fighter while the opponent and draw works against you. Pick the winning fighter and land the profit, but if the opponent wins or it’s a draw, you lose your stake. It’s simple but effective.

On the biggest fights, bookies often set up several specials and promotions. That could be extra markets or enhanced odds for a fighter to win in the first round or even the fight 60 seconds of a contest.

Get the best odds

After making your prediction, it’s important you are betting with the right bookie that is giving you the most generous odds. Check any betting odds comparison website to see which firm is the top offer on your pick, then go with that bookie. Taking anything less than the best price is giving money to the bookies, and it’s difficult enough to make a profit from sportsbook betting without taking a worse deal than you’re entitled to.

When you know which bookie has the greatest odds on your bet of choice, you should create an account with them. This takes only a few minutes, can be done on your desktop computer or smartphone, and new players will receive a welcome bonus free bet just for joining. 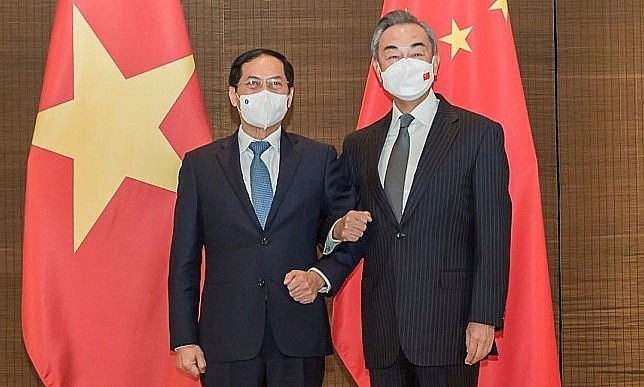