How and Where to Watch Primeira Liga: Schedule, TV Channels, Online and Live Streams

Psithurism March 12, 2021 | 01:28
Share Tweet Email Share
To fans of Primeira Liga, or so-called Liga NOS, Knowinsiders has prepared an article about How to watch it, Schedule, TV Channels, Online and Live Streams. Check it out for more details about this match series.

The Primeira Liga, also known as Liga NOS, is the top tier of the Portuguese football league system, where the best athletes in Portugal and elsewhere go head-to-head to decide the most dominating club in a country with a long history of high-level football competition.

Founded in 1934, Primeira Liga has steadily been stepping up its level of play and international reputation in recent years. Follow my advice below on how to stream the league’s matches from locations all over the globe in order to not miss out on exciting Primeira Liga action.

Primeira Liga: How to watch

If you’re an American hoping to catch live Primeira Liga matches, you have a couple of options, and one is much better than the other.

GolTV has the television rights to broadcast the league’s matches and airs 3-5 matches each week, unfortunately it is currently difficult to find a provider that actually carries the channel. Luckily, the streaming service fuboTV, available anywhere in the country, DOES carry the channel.

FuboTV costs $19.99 for your first month after your seven day free trial, and then $44.99 forever after. The service is available to watch on a wide range of platforms, including iOS, Android, Chromecast, Roku and Amazon Fire TV. In order to watch Primeira Liga matches you’ll have to pay an additional monthly fee for one of a selection of premium packages (the cheapest is the International Sports Plus option at $5.99 a month) in order to gain access to GolTV, Bestvpn noted.

Don’t panic, canucks. fuboTV is also available in your country, albeit in the slightly different “Canadian Package” which unfortunately does not allow subscribers access to GolTV. However, you are able to watch Benfica TV, a Portuguese sports channel that airs Primeira Liga matches.

GolTV has a Latin American channel known as GolTV LatinoAmérica available through many providers in Central and South American countries. Unfortunately it does not seem to air Primeira Liga matches. The best bet for those living in this region of the world is probably to use a VPN provider to obtain a US internet connection and subscribe to fuboTV, a process I’ll describe later.

Primeira Liga fans in the UK can catch live matches on two BT Sport networks: BT Sport ESPN and BT Sport Extra. The network also offers an app available on both iOS and Android that will stream select matches, as well.

European broadcasters, and the amount of coverage of Primeira League matches, varies widely from country to country. Check here for more information about which channel broadcasts the league in your country.

Aussies are mainly out of luck when it comes to options for viewing Primeira Liga matchups, as no domestic providers have deals with the Portuguese League. However, RTP Internacional, available through certain cable providers, does air a few matches throughout the season.

Worldwide – RTP and SIC (one game a week on RTP Internacional and SIC Internacional, Bestvpnforportugal advised.)

All times Eastern USA, according to Worldsoccertalk. 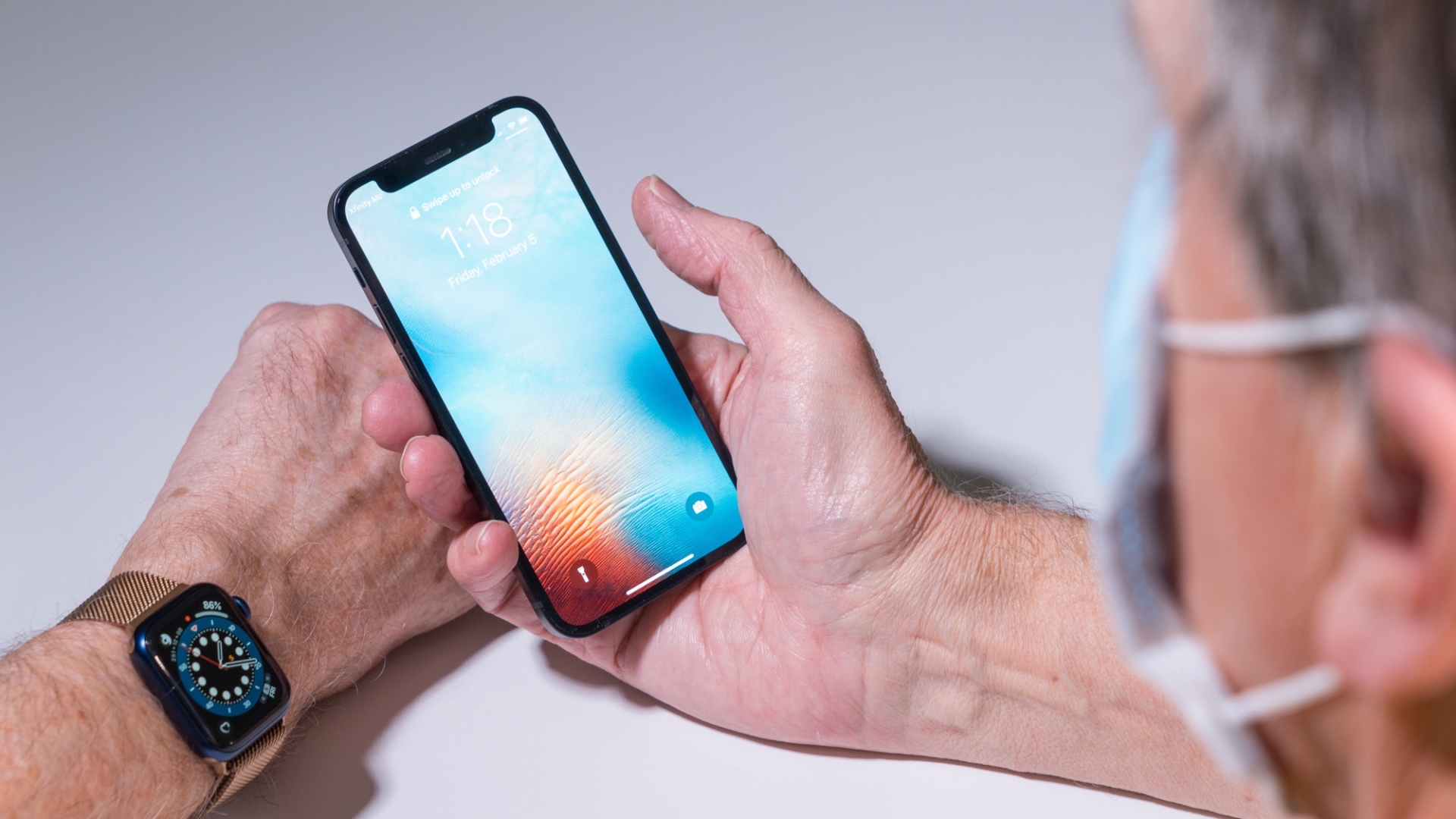 Rosemary May 11, 2021 | 15:18
Everyone wants to smell nice, right? Do you choose perfume based on its fragrance, its quality or brand? We have selected a list of top perfumes for teenagers to wear based on several criteria. Scroll to discover! Kris May 11, 2021 | 14:24
Cryptocurrency is digital money that isn’t managed by a central system like a government. Instead, it’s based on blockchain technology, with Bitcoin being the most popular one. However, there are some other great suggestions for you, check out top 10 most valuable cryptocurrencies 2021 below!
Based on MasterCMS Ultimate Edition v2.9 2020
Mobile version