Kris March 28, 2021 | 06:31
Share Tweet Email Share
On March 24, Baby Keem dropped off a new clip for his latest single “no sense", which is produced by Keem and Jahaan Sweet, and sees the Carson, CA-born, Las Vegas, NV-bred rapper going through the motions of an ex-relationship.

Rising Las Vegas rapper Baby Keem released a video for “no sense” on Wednesday (March 24) after dropping the single on his cousin Kendrick Lamar and former Top Dawg Entertainment president Dave Free’s pgLang company at the top of the month, Hiphop DX cites.

Directed by Savannah Setten, the visual finds Keem watching the world go by out of an apartment window while a game of dominoes plays out behind him. Keem then makes a swift exit to his car, but after going around in constant loops in the parking lot, he goes flying off the edge of the building toward the street below.

The song is produced by Keem and Grammy-nominated producer Jahaan Sweet, who has worked with the likes of Drake and Eminem.

In October 2020, Keem and Kendrick had a conversation with i-D Magazine, in which K. Dot revealed his respect for his cousin’s determination despite skipping school.

He added, “I think that’s one thing that me and Dave Free really respect about you, you’re determined and driven. You remind me of how we used to be.”

"Are you mad at me? Are you irritated?

I let you duck me, then you celebrated

Why you showing off because you with your friends, dawg?

Don't be showing out when you with your friends, dawg

Don't be showing out when you with your man's, dawg

Please don't let me catch him on my ends, dawg

It's a thousand ways to misunderstand, dawg

It's a thousand ways that we can make amends, dawg

And you know he only love you when your pants off

Age differences between us, on our last, dawg

I'm coming home, why you always on the edge, dawg?

Are you mad at me? Are you irritated?

I let you duck me, then you celebrated

Why you showing off because you with your friends, dawg?

Don't be showing out when you with your friends,…"

Rapper/producer/songwriter Baby Keem has contributed to projects by some of rap's finest while also working on his own stylistically shifting music. On mixtapes like 2019's Die for My Bitch, he explored melodic rap, trap rhythms, old-school beats, and even woozy synth sounds on his breakthrough single "Orange Soda."

Black Panther: The Album [Music from and Inspired By]Baby Keem was born Hykeem Carter in Carson, California, in the year 2000. His interest in music grew during his early life, and he was putting together his own songs by age 15, All Music cites.

After releasing several tracks under his own name, he took on the Baby Keem moniker in 2018 with the release of his Midnight EP. As his rap skills developed, he was also growing as a producer. In 2018, living in Los Angeles, he co-wrote and co-produced a track on Kendrick Lamar's Black Panther: The Album, and worked on songs for Jay Rock's Redemption, which became a Grammy Award winner later that year. Keem released another EP, Hearts and Darts, in the summer of 2018, and followed with the mixtape The Sound of a Bad Habit in the fall.

In 2019, the rapper contributed production to tracks for ScHoolboy Q as well as a song on the soundtrack for The Lion King: The Gift. His second mixtape, Die for My Bitch, was released in July of that year, a 14-track project that utilized a variety of different styles and production techniques. Keem ended the year with a pair of tracks, "France Freestyle" and "Orange Soda," returning in 2020 with the moody "Hooligan" and "Sons & Critics Freestyle." 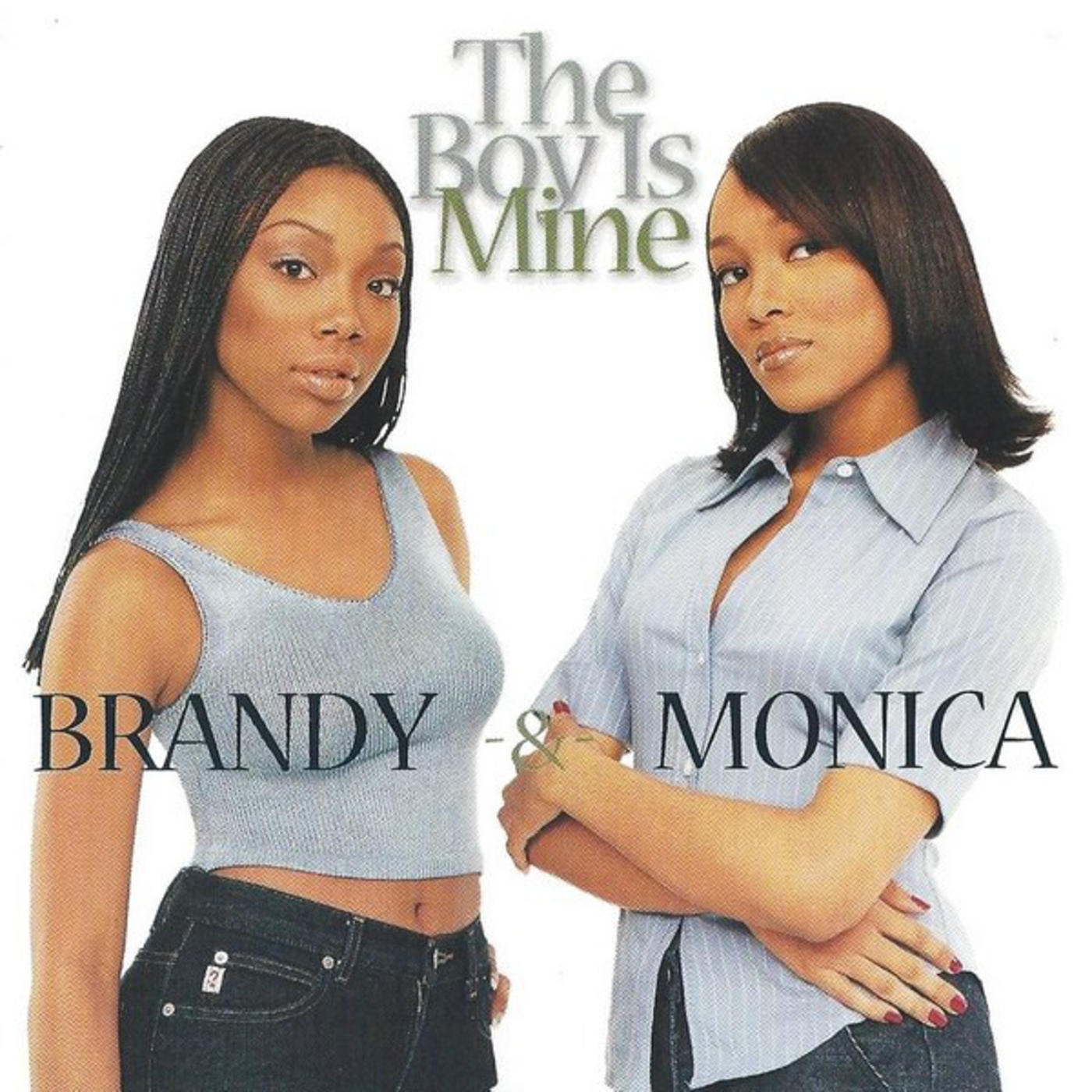 Rosemary August 12, 2021 | 10:54
Listen to Onward Singapore-the national anthem of Singapore with a lyrics video to sing along.