Jenny Barry March 03, 2021 | 06:04
Share Tweet Email Share
Who is Eli Cohen and FACTS about a short video featuring Israeli Spy walking in Damascus, Syria. Latest News concerning Eli Cohen, who was hanged in the Marjeh Square in Damascus on 18 May 1965. Is Eli Cohen still alive?

Eli Cohen - An Israeli agent, born and raised in Egypt, infiltrates the highest strata of Syrian political and military leadership at the height of animosity between the countries.

Cohen grew up in Alexandria, Egypt, the son of Syrian Jewish parents. His fluency in Arabic, English, and French made him an attractive recruit for Israeli intelligence. He travelled to Israel for a brief espionage training course in 1955 and returned to Egypt the following year. Cohen, however, was expelled from Egypt along with other Zionist Jews in the aftermath of the Suez Crisis, and he settled in Israel in 1957. He worked as a translator and an accountant before once again being recruited by Israeli intelligence in 1960.

After completing further training, Cohen was sent in 1961 to Buenos Aires, where he posed as an expatriate Syrian businessman. Using the alias Kamal Amin Thaabet, Cohen made numerous contacts in the Syrian expatriate community in Argentina and soon gained the trust of senior officials working in the Syrian embassy there.

Those included the Syrian military attaché, Amin al-Hafez, who would later serve as president of Syria. Cohen made his desire to “return” to Syria well known to his new associates, and, when he moved to Damascus in 1962, his Syrian contacts helped him access the highest circles of power in Syria. He soon began to transmit information about Syrian military plans back to Israel.

Cohen infiltrated the top levels of Syria’s political leadership in the years before the 1967 Six Day War, and information he obtained is credited with playing a key role in Israel’s stunning success in that war.

Cohen’s body has not been returned from Syria, despite decades of appeals by his family. Israel has asked for Russia’s help in that effort, so far to no avail.

Eli Cohen, an Israeli intelligence agent who was later caught, tried and hanged in a Damascus square. And despite the decades that have passed, his memory continues to be strongly present in the region.

RT recently released a documentary, titled “Spyfall,” about Cohen that includes the video clip, shot by a former Soviet military official, that purports to show the Israeli agent. And while the video is just seconds long, and one cannot even be sure that it is, indeed, Cohen who saunters through the frame, Arab and Israeli media have generated dozens of articles about those few seconds.

In the few seconds of black and white movie, a man that the network said was probably Mossad agent Cohen is seen striding along a street in the Syrian capital near the Syrian Air Force headquarters in the government quarter, not far from Cohen’s apartment.

The footage was reportedly filmed by Boris Lukin, a signals specialist who had been sent to Syria as the Russian military attaché.

It was not clear if he intended to film Cohen or captured him by chance, Times of Israel report.

Oraib al-Rantawi, founder and director general of the Al-Quds Center for Political Studies in Amman, points to current events as a major contributor to the great interest in the video, The Media Line report. Al-Rantawi says recent talk of possible normalization between Israel and Syria is also generating interest in the video. People are watching the video “carefully,” trying to understand who’s behind it and why it has been released now – and what message it is trying to convey, he said.

Dr. Marwa Maziad, a scholar in the Washington DC-based Middle East Institute and an expert on civil military relations, also connects the video and the interest it generated to Russia’s recent activity in the region. The video “is almost a Russia-Israel conversation,” she told The Media Line, with Russa “telling Israel that we’re in Syria, Syria is our ally, we’re present here.”

Russian forces are allegedly searching for the remains of legendary Israeli spy Eli Cohen, executed by Damascus in 1965, Rai al-Youm reported on Saturday.

According to the report, the search effort is being mounted as part of the recent prisoner swap deal between Israel and Syria.

The search had reportedly been on for some three weeks at the Yarmouk refugee camp near Damascus.

According to Iraeli Media Outlets, earlier in the month, Israel released two Syrian shepherds while Damascus released an Israeli woman in a deal brokered by Moscow.

In the wake of the deal, media reports claimed that Israel had also procured about $1 million worth of Russian Sputnik-V coronavirus vaccines for Syria.

However, both Israel and Syria denied these reports, with Prime Minister Benjamin Netanyahu saying that not a single Israeli vaccine dose was handed to Damascus.

Widow of spy Eli Cohen casts doubts on report Russians searching for his remains in Syria, Times of Israel report. “This isn’t confirmation that is what will really happen,” Nadia Cohen said Sunday in an interview with Channel 13 news. “I’m happy that Eli is mentioned on television, mentioned by high-ranking officials.”

Cohen said there was “hope” in the report, but that she hasn’t received any update from the Israeli government.

“This was not at the top of their minds for decades,” she said, referring to Israeli leaders. “There is joy and there is sorrow and there is fear and I wonder, why only now?”

According to Times of Israel, Over the years, Nadia Cohen had unsuccessfully made several appeals to the Syrian government to release her late husband’s remains. In 2008, a former bureau chief of late Syrian leader Hafez Assad claimed that no one knew where Cohen was buried.

“The grave was moved after a day or two,” Monjer Motsley said in an interview. “We were scared that Israel would send forces to take away the body.

“It is difficult to find Cohen’s bones,” he added. “Assad promised to return Cohen’s bones, but when he asked about it, security officials told him: ‘Sir, we don’t know where the grave is,’ so he couldn’t promise.” 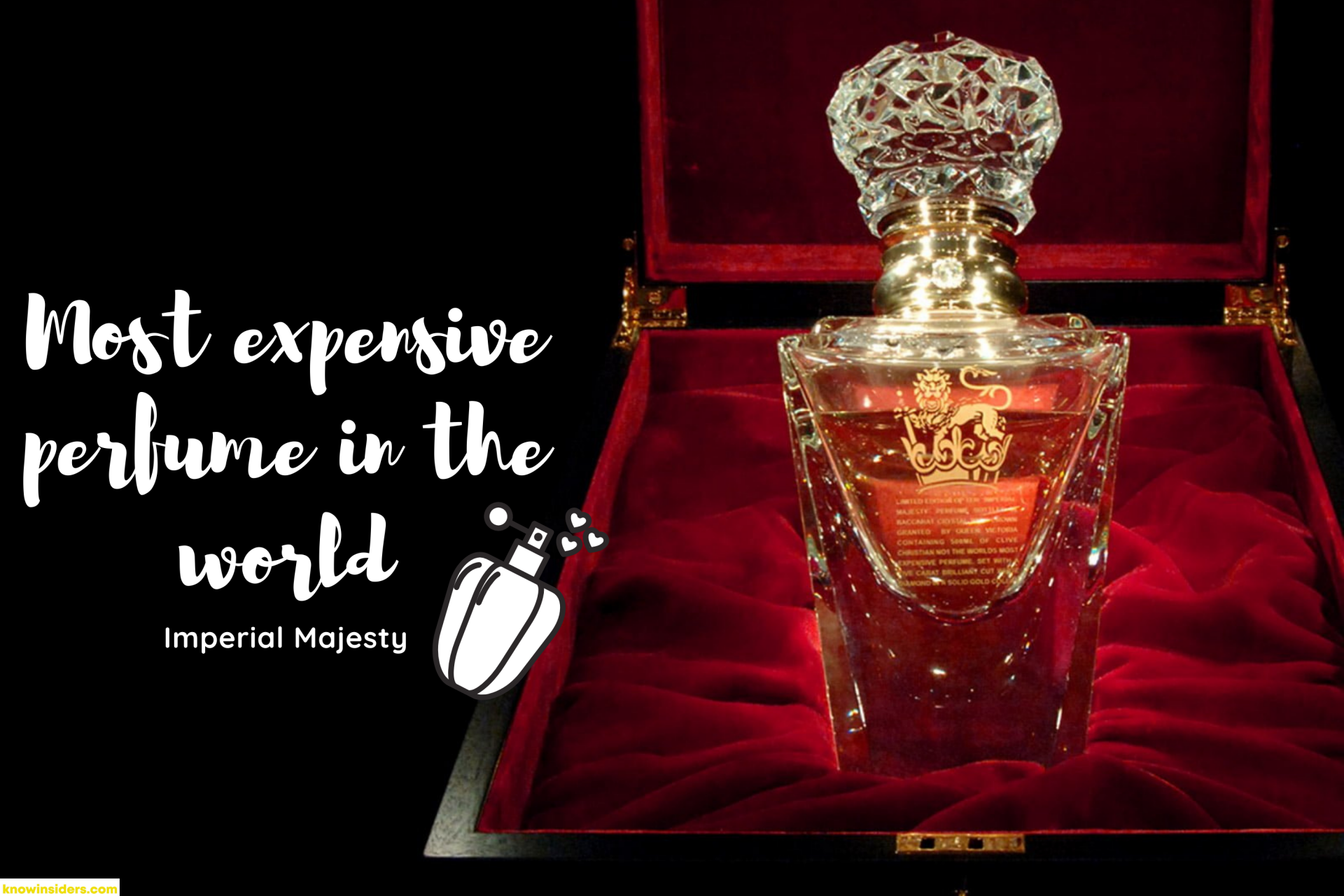 What is Jenny Lee May 08, 2021 | 06:11
Kurt Cobain's death on April 5, 1995 was ruled a suicide, but conspiracy theories surrounding his death. Now, The FBI has released a 10-page file relating to the death of Kurt Cobain. Check out the FBI’s full Kurt Cobain file.
View more