Share Tweet Email Share
Covid 19 is a dangerous epedemic and the world are trying to find a type of vaccines to stop it. Pfizer is typically viewed as the leader in getting their COVID-19 vaccine ready for the public. Let see Pfizer’s late-stage coronavirus vaccine trial!

Covid-19 vaccines may not arrive quite as soon as people hoped. An October surprise didn’t happen, there will be no vaccine by Election Day, and even Thanksgiving might be pushing it.

Front-runner Pfizer Inc.'s oft-repeated suggestion that it might have vaccine data by Halloween was wrong, and Anthony Fauci now suggests an immunization might not be available on even a limited basis until January. Efforts to speed results and availability have been historic, but they have limits. Specifically, quick vaccine hopes have a math problem. To clear a high statistical bar and prove effective enough to get emergency use authorization from the Food and Drug Administration, early candidates would have to be both very protective and quite lucky. That won’t be easy, as said by Bloomberg.

Here's how it works. In these Covid-19 clinical trials, some participants get a vaccine, some get a placebo, and researchers measure how many get sick in each group. They examine the data at several points in the trial to see if the vaccinated participants have a lower rate of illness. In order to gain FDA authorization for use against the coronavirus, a vaccine needs to show firm evidence that it protects at least half of those inoculated. Barely clearing 50% isn't good enough to declare success after just a few months, however. This is because at the first checks, when the number of confirmed cases is low, there's a higher statistical likelihood that what looks like a protective effect results from chance rather than the vaccine's good work. The most advanced vaccine trials accounted for this mathematical truth by setting a higher bar for the first look - efficacy of around 75%.

How many volunteers registered for Pfizer’s late-stage coronavirus vaccine trial?

It said nearly 36,000 of the volunteers have already received the second of its two-dose Covid-19 vaccine. Pfizer has as been working alongside German drugmaker BioNTech on the experimental vaccine. It contains genetic material called messenger RNA, or mRNA, which scientists hope provokes the immune system to fight the virus.

In September, Pfizer expanded the enrollment of its phase three trial to up to 44,000 volunteers from the initial target of up to 30,000. The company said the expansion would allow it to further increase diversity in the trial as well as include adolescents as young as 16 years old and people with preexisting conditions.

How effective the vaccine is in this clincal trial?

Crucial coronavirus vaccine data expected from Pfizer this week now appears unlikely to come before the U.S. election on Nov. 3. according to CNBC.

On a call with investors Tuesday, Pfizer CEO Albert Bourla said that the company doesn’t anticipate making any announcement on its trial until about a week after the data and safety monitoring board conducts its review of the company’s phase three vaccine trial. The board, which will assess whether its trial with German drugmaker BioNTech has been successful, has not conducted an interim efficacy analysis yet, Pfizer said.

“In case of a conclusive readout ... we will inform the public as soon as we complete the necessary administrative work, which we estimate to be completed within one week from the time we know,” Bourla said on the call.

The phase three trials are a critical last step needed to get the vaccines cleared for distribution. Three other U.S.-backed candidates are in phase three: Moderna, AstraZeneca and Johnson & Johnson. Pfizer expects to apply for an emergency use authorization with the Food and Drug Administration next month.

The board will not conduct its analysis until after there are 32 cases of Covid-19 diagnosed in Pfizer’s phase three trial. The board could recommend ending the trial if the vaccine is found to be at least 77% effective, which means it could reduce the risk of getting Covid by 77%.

With no interims conducted yet, Pfizer’s “infection rates must be much lower than initially estimated given that they were previously ‘confident’ of a conclusive answer in October,” Brad Loncar, biotech investor and chief executive officer at Loncar Investments, said in a tweet Tuesday.

Since early September, Bourla has repeatedly said the company could have late-stage vaccine trial data as early as October. The timeline drew concerns and skepticism from infectious disease experts and scientists who also feared the process could be influenced by politics, not science. President Donald Trump has insisted a Covid-19 vaccine could be ready before Election Day.

“But I never regret that I follow the guideline that I go with the speed of science,” he said. “If the speed of science is telling me end of October, so be it. But it is true that created unintended consequences because some people connected it that to the election.” Rosemary June 01, 2021 | 11:18
Kadha has been one of the most consumed concoctions in the past one year to boost immunity. Some believe it can cure COVID-19. What is the myth behind that? 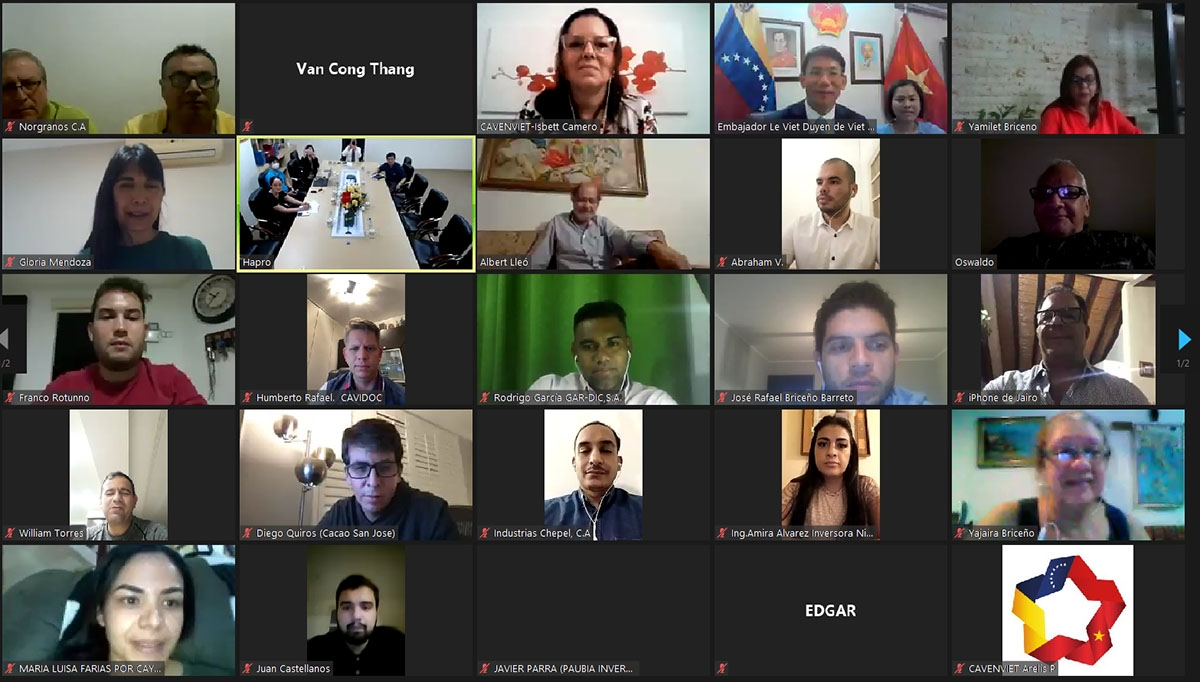 Sally Polly June 17, 2021 | 21:56
Watford will mark their return to the Premier League with a home fixture against Aston Villa on the opening weekend of the 2021-22 campaign. Keep reading on for Fixtures and Match Schedules in Full of Watford Premier League 2021/22. Sally Polly June 17, 2021 | 20:55
Tottenham will take on Premier League champions Manchester City at home on the opening day of the 2021-22 season. Keep reading on for Fixtures and Match Schedules in Full of Everton Premier League 2021/22. Jenny Barry June 17, 2021 | 20:46
How to Watch all matches at Euro 2020 from Philippines: Best Ways for FREE and Low Paid, Live Stream, Link Online and TV Channel for Football Fans. Rosemary June 17, 2021 | 22:36
With the Ultimate Fighting Championship is the planet’s most popular Mixed Martial Arts (MMA) event the question of how and where to watch UFC with VPN in Malaysia is one which troubles many fans. Luckily, you can find the answer in this article. Sally Polly June 17, 2021 | 22:36
In this article, we will provide fans on how to watch and live stream UFC, the biggest events of MMA, in Algeria. Keep reading to know more, and give us a share if you like it. Rosemary June 17, 2021 | 22:32
Manchester United's provisional Premier League fixture list for 2021-22, announced this week, will no doubt have supporters scouring the schedule for the games they would most like to attend - if crowds continue to be admitted in football stadia and permitted to increase. Read on to know key dates and full fixtures!
Based on MasterCMS Ultimate Edition v2.9 2020
Mobile version