The Premier League returns this weekend and the 188th Manchester derby is undoubtedly the highlight of the weekend's offerings.

How to Watch Live Man City vs Man Utd: TV Channels and Livestream

Manchester City vs Manchester United - the Etihad Stadium on Sunday 2 October in the Premier League, with the match kicking off at 14:00 (UK).

♦ Watch Live Man City vs Man United in UK TV: Sky Sports Main Event and Sky Sports Premier League will show Manchester City vs. Manchester United live. The game is also available to subscribers via the pay-TV broadcaster's website and app. Sky customers can stream the match live on the Sky Sports website and on the Sky Go app.

Sky Q and Sky+ customers can add Sky Sports Premier League and Sky Sports Football to their existing deals for an extra £18 a month.

♦ Watch Live Man City vs Man United in USA TV: You can watch coverage of the Manchester Derby before and after the game. Peacock (Both English and Spanish) is the home of this game, so tune in there for Premier League Mornings with Rebecca Lowe, Robbie Mustoe and Robbie Earle.

The match will be exclusively carried on NBC streaming platform Peacock for U.S.-based subscribers.

♦ Watch Live Man City vs Man United in Canada TV: FuboTV is also your destination for the Manchester derby in Canada.

The game will be broadcast on Sky Sports Main Event and Sky Sports Football with coverage starting at 1pm.

Due to copyright and territorial limitations, in many parts of the world and even in the UK and the US, Manchester City football fans will not be able to watch the Man City vs Man United match.

In this section, our experts only provide the best and totally free websites so you can watch the big match of gameweek 9 of the Premier League 2022/23, including Man City vs Man United.

How to Watch Live on MUTV, Click Here! and enjoy the Man City vs Man United match right now.

The drawback of this channel is that you have to register, pay a fee and can't watch it in many countries. If you are outside the UK you can watch through a VPN, but the registration is quite complicated.

Simply visit the official Man City website and you will be guided to watch the live in the most comfortable way.

♦ Here are the top 30 websites to watch live Premier League matches in the 2022/2023 season including Man City vs Man United.

♦ You can also download the best free apps to your smartphone to watch the 2022/23 Premier League matches including Man City vs Man United.

♦ For UK and international viewers, Man United's all games can be watched on the official website and apps.

Pep Guardiola and Erik ten Hag will approach Sunday’s game with several injury concerns, with the latest round of international fixtures serving up some new issues.

But Rashford, 24, is now training again — and feels ready for the Etihad showdown.

One United player who is expecting to be watching the action from the bench again on Sunday will be Luke Shaw.

Mason Greenwood remains suspended by the club until further notice.

City have a similar problem with a Three Lions defender of their own, in the form of John Stones, who was substituted early in Monday’s draw with Germany. Club team-mate Kyle Walker, fit again after a muscle injury, replaced Stones in that match for Gareth Southgate’s side.

Aymeric Laporte and Kalvin Phillips have also been recent absentees, with the latter definitely ruled out for Sunday having recently undergone shoulder surgery.

The first Manchester derby in the 2022/23 season, Man City will be without two central defenders John Stones and Aymeric Laporte, meaning that Nathan Ake will likely be selected instead of rookie Akanji. In other positions, the pillars De Bruyne, Erling Haaland, Phil Foden, Ilkay Gundogan or Bernado Silva will still be the top priority of coach Pep Guardiola.

On the side of Man United, captain Harry Maguire is injured when he returns to international duty will certainly be absent. Marcus Rashford, Anthony Martial and Donny van de Beek are all in mild pain leaving open the possibility of playing. Therefore, the position of kick-in will most likely be reserved for superstar Cristiano Ronaldo.

City have won on 57 occasions, with United victorious 77 times. The two sides could not be separated in 53 of the previous 187 matches.

The first competitive meeting between the sides came in 1891 in the first qualifying round of the FA Cup. City were then called Ardwick AFC and Manchester United went by the name of Newton Heath. Newton Heath won 5-1 at their North Road ground.

As this was a qualifying round of the FA Cup, some organisations do not include it in their records. However, this weekend’s match will be considered the 188th competitive meeting between the two clubs on all Manchester City channels.

City ran out emphatic 4-1 winners over Manchester United in March, as we continued our run to the 2021/22 Premier League title.

Kevin De Bruyne scored the first of the match, a left footed effort that wrongfooted David De Gea. Jadon Sancho equalised for Manchester United before De Bruyne restored our lead following a scramble in the box.

Perhaps the goal of the game came from the boot of Riyad Mahrez, who stepped on to De Bruyne's corner to sweep home from the edge of the box. The Algerian completed the scoring with a thunderous effort that burst through De Gea to make it four.

At the end of this week, Man Utd will face another big man in the Big Six group, which is the great rival of Man City. The Citizens are still showing extremely scary power, when they are unbeaten in 7 matches since the beginning of the season, scoring 23 goals and conceding only 6 times.

After the first round of erratic competition, Man United is gradually playing stably under the new coach Ten Hag when having a 4-match winning streak in the Premier League. In particular, the Red Devils have defeated strong opponents such as Liverpool or the top team Arsenal.

Back to the round this weekend, Man United will have a trip to the field of great rival Man City. According to the assessment, this will be the decisive test of the red half of Manchester in general and coach Ten Hag in particular. It is known that the away team is in good form, but if placed next to the "neighbor" Man City, Man United is completely inferior to the opponent in all aspects.

In the English Premier League, Man City is the dominant team when winning 4 of the last 5 seasons. According to evaluation, coach Pep Guardiola is on the cusp of success with a deep squad. Notably, the Spanish strategist has a healthy squad with the top striker Haaland in high form scoring 12 goals for Man City this season.

Contrary to his colleague, coach Ten Hag still needs more time to get used to the Premier League as well as build Man United to regain the glory as in the past. Particularly in tonight's match, with the disadvantage of playing away from home and more problems with injuries because of injuries, Man United can hardly take points from Man City.

Asian ratio (0:1 1/2): Man City lost the last 4/6 matches against MU in the English Premier League. Currently, The Citizens have not won the last 5/8 matches. In contrast, MU has up to 5 wins in the last 6 matches.

City's prolific form since Haaland's arrival understandably makes them clear favourites with the bookmakers. In all competitions at the Etihad Stadium this term, the Blues have won four out of four and scored 16 times.

However, before the trials of last season, United boasted a handy recent record in this fixture. Across the 2019/20 and 2020/21 seasons, the Red Devils won three and drew one of the four league meetings, conceding once. 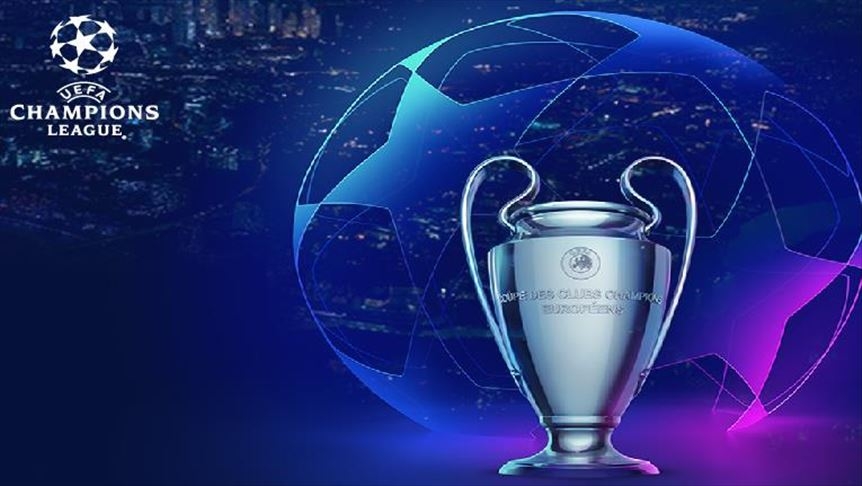