5 Facts You Need to Know about Hitman 3, System Requirement for the game in 2021

Kris January 10, 2021 | 22:43
Share Tweet Email Share
Agent 47, one of the most prominent video game assassin, will come back in the last chapter of the franchise’s reboot: HITMAN 3. Let's scroll down and see what can be expected in this new stealth game developed by IO Interactive!

5 Facts about Hitman 3 that gamers don't want to miss

1. Hitman 3 Has Some Of The Best Levels Yet

The Hitman trilogy is home to some of the best all-around level design in games. Each of its sandboxes tells multiple stories thanks to smartly executed layouts that encourage emergent storytelling, and an overall focus on the little details that matter. Levels are meant to be replayed over and over again before they fully give up their secrets, IO Interactive is able to deftly encourage that without becoming repetitive. That tradition definitely continues in Hitman 3.

The game’s first mission, set in Dubai, is a bombastic intro worthy of a Mission Impossible film. It’s set in the Sceptre, which is the tallest skyscraper in Hitman’s world, and Agent 47 gets to explore both its lavishly decorated interior and dizzying exterior. Even as someone who isn’t particularly sensitive to heights, snaking around its outside via beams and scaffolding made me a little woozy at times.

2. The ‘World Of Assassination’ Promise

The Hitman series has never been beholden to any platform in its past iterations. That holds truer for the third iteration of the series as its set to release on a myriad of platforms from PC, PS4, PS5 to Nintendo Switch and Xbox, according to Game Informer

Fortunately for Hitman fans, they’ll get to play as the barcoded assassin no matter what device sits neatly near their TV or under their desk. Steam users can get their hands on the game but they’ll have to wait one year for another Epic Games Store paid-exclusivity to expire.

Regardless of Epic Games Store paywalling Hitman 3 it will still be exciting for returning players of the franchise. Players will be able to carry over progression from Hitman 2 into its sequel. You’ll be able to import your Steam save data from Hitman 2 to Hitman 3 on EGS if you can’t wait the one-year exclusivity period.

One neat returning feature is the ability to replay old locations and missions from the first games. Hitman 2 featured all of the missions from Hitman with its updated mechanics. Fans can expect a similar setup with Hitman 3. Here’s hoping we get to through more homing suitcases at enemies in the new game.

3. It Feels Less ‘Return Of The Jedi’ And More ‘Empire Strikes Back’

Agent 47, Diana Burnwood, Lucas Gray, and others have been through a lot throughout the Hitman series, with several key relationships extending even beyond the 2016 release. After rolling credits on Hitman 2, you probably thought that things were going to be coming to a head in Hitman 3 – and you’re right. Obviously, since it’s the concluding entry in the trilogy, we were all expecting some major events. But even still, I suspect a lot of fans are going to be taken aback at what happens.

Hitman exists in a world that’s at once familiar and completely foreign. If you just play Hitman to throw muffins at guards and drown oligarchs in toilets, then it may not be that big of a deal. But other players will be spending about half the game’s run time with their stomachs tied in knots.

4. Agent 47 Has Some Nifty New Gadgets

When you’re able to dispatch enemies with weapons as varied as rubber duckies, poison, and sniper rifles, there’s not really much of an incentive to add to your toolbox. Well, too bad! Hitman 3 gives Agent 47 a new tool, as well as some interesting additional options while he’s in the field.

One of the first things you do in Dubai is to scan a security keypad with a camera so that your field support can open it up for you. That’s right, Agent 47 has a camera. That tool not only lets him scan keypads, but he can use it to send visual info to his handlers, such as when he’s investigating the murder in England. Or, he can use it as a camera, including different visual filters and zoom levels. It’s a great way to check out those little details that might otherwise pass you by. And, since the trilogy has been designed to be played seamlessly, the camera will be incorporated into legacy Hitman 1 and 2 missions, too.

After getting passcodes, players will have to enter them digit by digit on keypads, which is a new detail for the Hitman games. It’s not a world-changing event by any means, but it does make Agent 47 feel like more of an active participant in his surroundings.

5. The End to a Gripping Story

The Hitman reboot featured a retelling of the story from the initial games in the franchise. Fortunately, fans did not have to wait too long for the storyline to properly wrap up. IO Interactive promises that Hitman 3 will serve as the proper sendoff to Agent 47. Undoubtedly, fans of the new trilogy are itching to cap off the loose ends in the story left behind by Hitman 2, Clutch Points cites.

Agent 47 will continue to hunt down his targets with deadly precision and skilful preparation. IO Interactive has setup Hitman 3 to be its swansong to cap off a terrific three-part reboot of this massive franchise. There’s no telling how the story will end but it’s safe to assume that we can all expect a thrilling and satisfying end to such an amazing set of games in the industry’s history.

Hitman III arrives later this month and, as long as you have a PSVR headset, you’ll be able to execute some unfortunate souls in virtual reality for the first time in the series. IO Interactive has released a trailer that shows off Agent 47 taking out enemies from a first-person perspective, Engadget reported.

If you own the first two games, Hitman III allows you to pull in locations from them, meaning that you can play the entire Hitman trilogy in VR. It’s unclear whether PC players will eventually be able to play in first-person mode with a VR headset too. 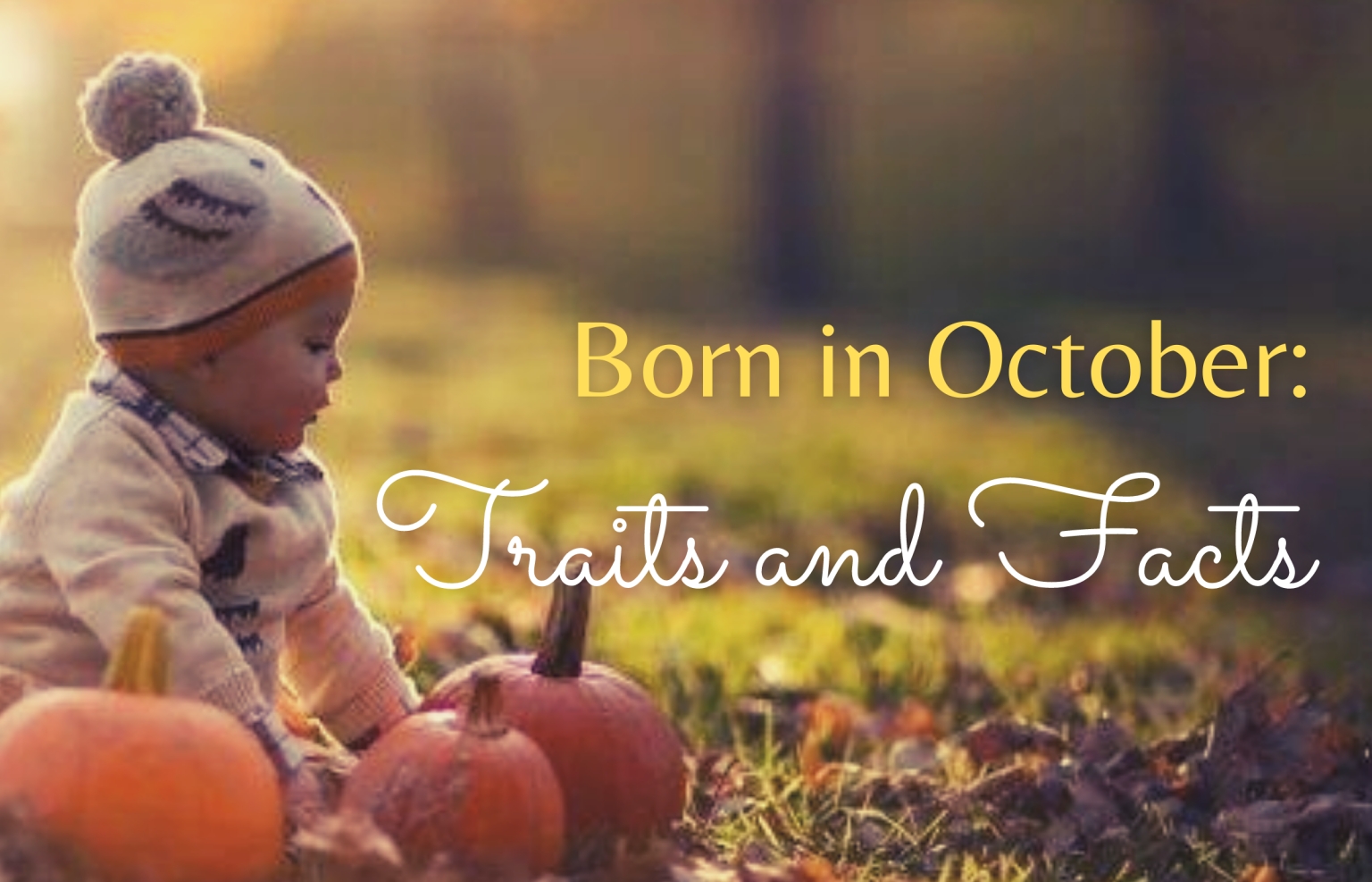